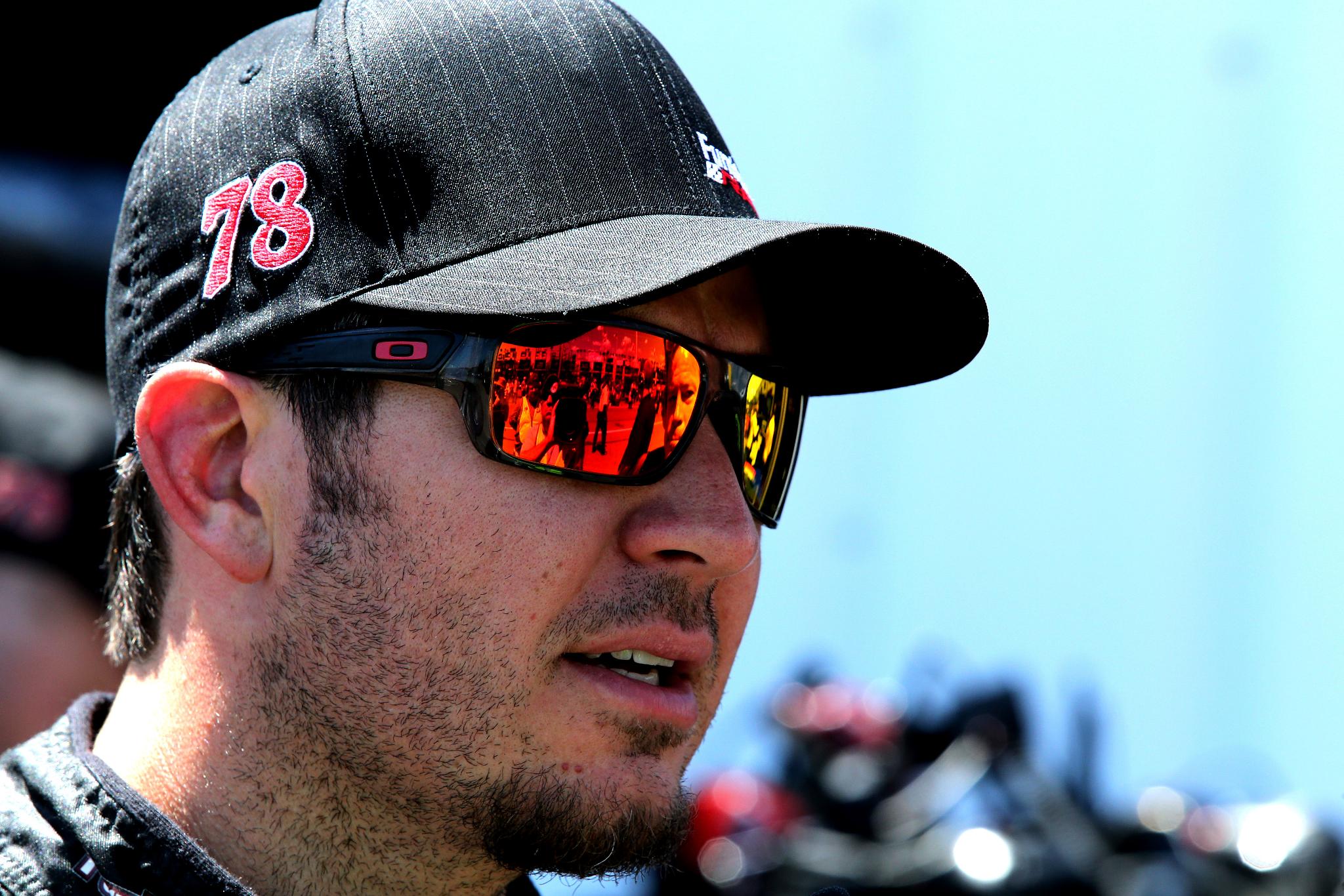 Martin Truex Jr. has had some of the worst luck in NASCAR this year.

First, he held the lead on the final lap of the Daytona 500 but was edged by Denny Hamlin in a photo finish.

Next, he dominated the April Texas race, leading a race-high 141-of-334 laps until an inopportune caution relegated him to sixth.

Most recently, Truex outclassed the field at Kansas, but was done in when the head bolt fell of his brake during a pit stop on the Lap 212, forcing him to pit a second time and place 14th.

"We're going to win races for sure – if we keep bringing cars like that, we're going to win some," said Truex following Kansas. "It's frustrating when you've had it happen so many times in your career. I swear, you watch guys win races that don't have the fastest car or on fuel mileage and all this stuff and it's like, ‘damn.' Someday I'm going to get on one of those or on the other side of one of them."

It's been a run of miserable luck for Truex, Jr. since Daytona – the runner-up finish being his only top-five so far this season – but his team has been consistent, finishing in the top 20 in all but one of the last 11 races and no DNF's, and he currently sits comfortably in 10th in the points standings.

Truex's Furniture Row Racing team shares a technical alliance with Joe Gibbs Racing, meaning Truex basically runs the same Toyota chassis and engines as Hamlin and Kyle Busch, both of whom are already in the Chase.

Truex will try to turn his luck around in Sunday's AAA 400 Drive for Autism at Dover International Speedway (1 p.m. ET on FS1) – the home track of the Mayetta, New Jersey native.

He earned his first career NASCAR Sprint Cup Series win at the Monster Mile in 2007 and has finished seventh or better in five of the last eight races there.

"It's always good to go (to Dover)," Truex said. "It's a special track to me for a lot of reasons. I love going there, love racing there and have a lot of friends and family that come. That always adds some incentive to try to get the win on Sunday."

A victory would be big for Truex because it would guarantee him one of the 16 berths in the Chase for the NASCAR Sprint Cup, and a chance at a repeat appearance in the Championship 4 at Homestead-Miami Speedway.

"Certainly we expect to make the Chase, expect to win races," Truex said. "The way we've run this year, I feel like it won't be long, we're going to start winning again. We've been so close. It's not really pressure. We want to get the job done. We know what we're capable of and we don't want to let those wins slip away. Hopefully we'll get a few soon and get to focus on the Chase."