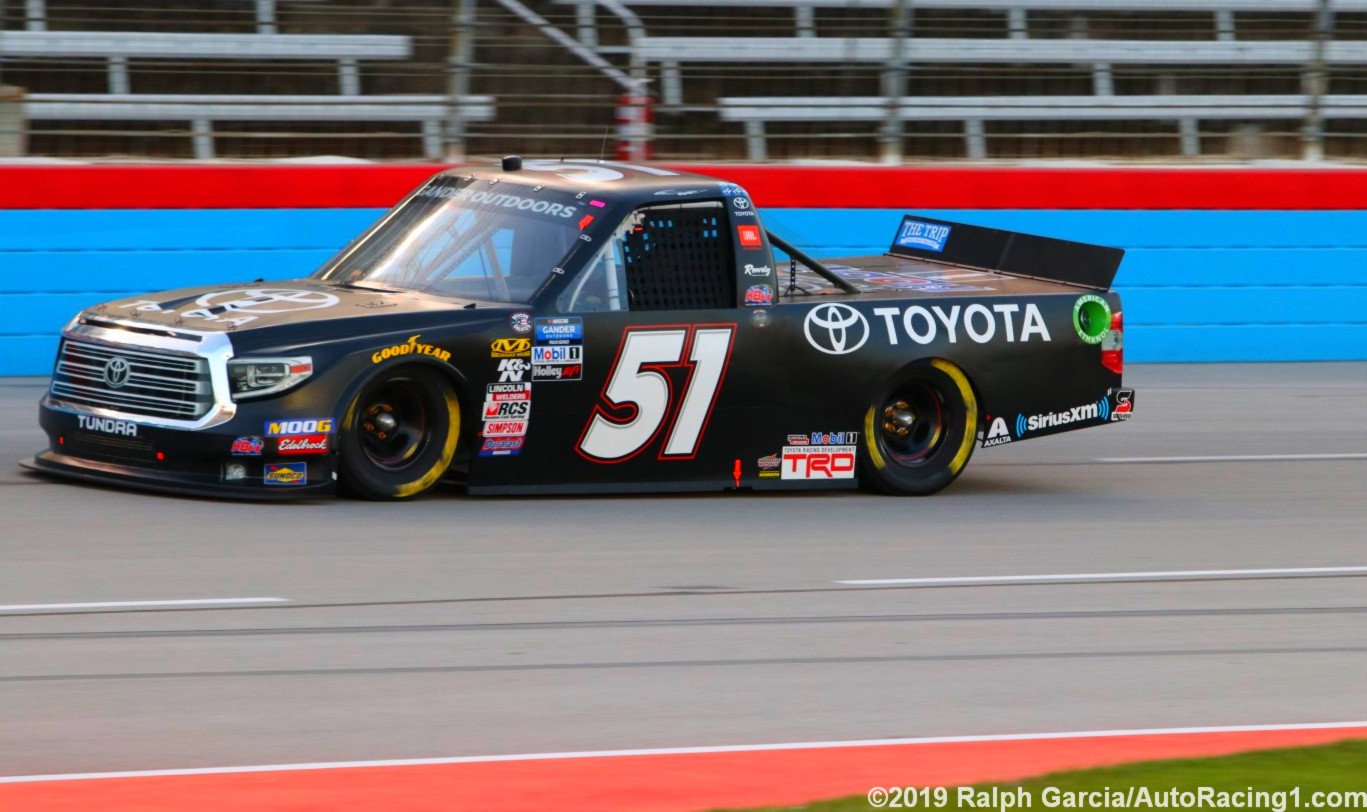 Toyota ended the NASCAR Gander Outdoors Truck Series (NGOTS) season in familiar fashion at Homestead-Miami Speedway, earning the 11th manufacturer’s championship – a high for any manufacturer in the series. It marked the manufacturer’s sixth title in the last seven years as Tundra drivers captured wins in 12 of 23 races in 2019.

“The success Toyota has had this year is just another testament to the hard work and dedication of our teams and drivers – whether it’s our young, up-and-coming drivers or veterans like Kyle Busch," said Paul Doleshal, group manager of motorsports and asset management for Toyota Motor North America (TMNA). “The Truck Series has a long history of producing some of the best racing in NASCAR and we’re proud to be able to continue to showcase the Tundra and to add another manufacturer’s championship to its name."