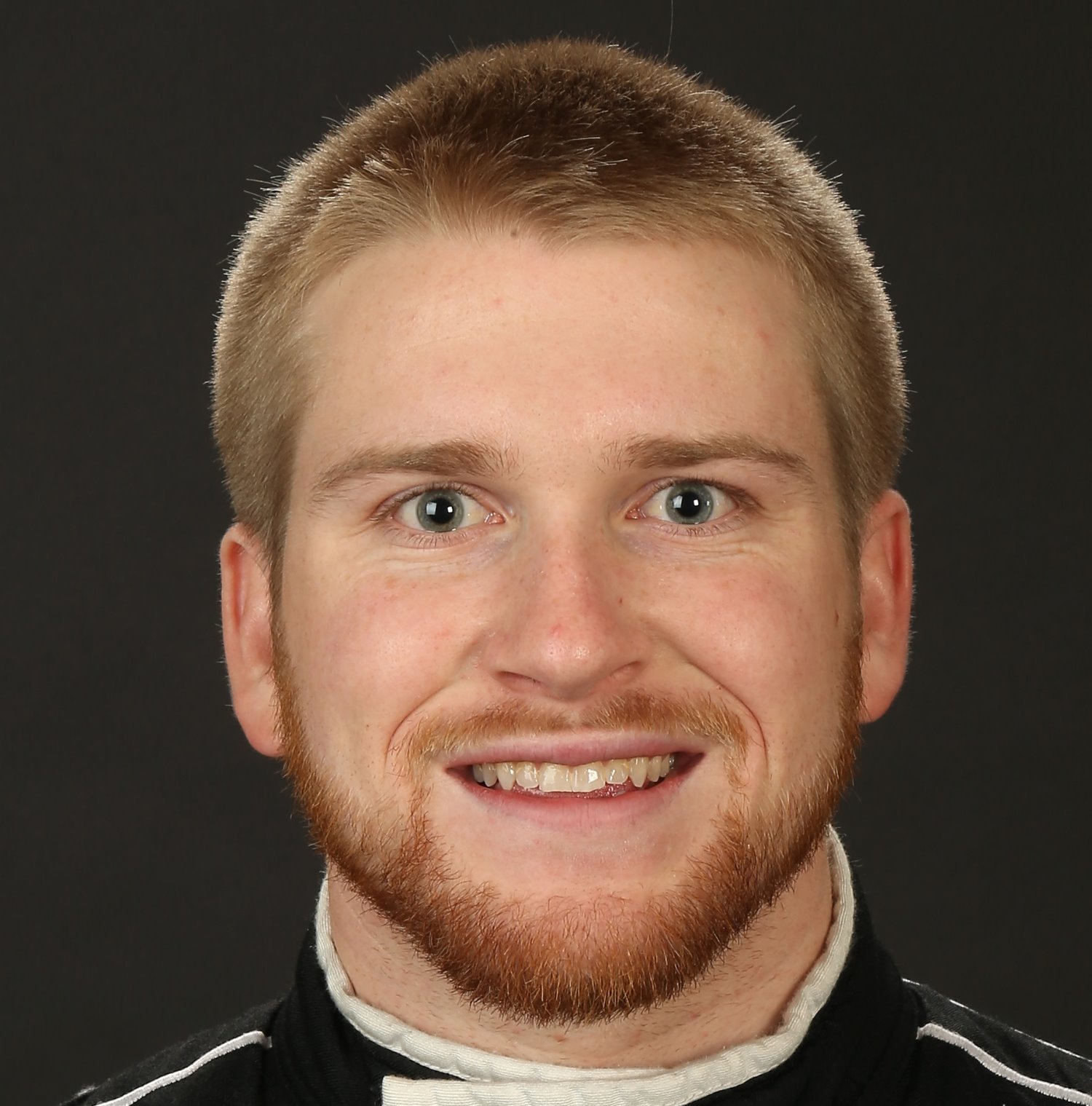 01/04/17 Chris Buescher spent last season with (#34 Ford) Front Row Motorsports one season removed from winning the XFINITY Series championship for Roush Fenway Racing. As a member of Front Row, Buescher was still under the RFR umbrella and made the Chase thanks to his win at Pocono Raceway. "It was incredible," said Buescher.

"I'm proud of Front Row Motorsports and the #34 team for what we were able to accomplish … to get that first win, have a lot of good runs along the way and be competitive at different types of tracks was a blast. Unfortunately, we didn't perform as well in the Chase as we would have liked. I learned a lot along the way."

But the off-season saw more maneuvering behind the scenes that ended with Buescher moving to JTG Daugherty, where he'll team with AJ Allmendinger in a brand new #37 ride as the team expands to two entries. He's still under Roush auspices but will transition from a Ford to a Chevrolet as part of the new arrangement. "Everything has been a process to work through," Buescher said.

"It's tough to still be under contract with Roush – it being a different manufacturer. But this is the best way to go on the racetrack and be competitive, get more seat time and be ready to come back for 2018 in whatever that brings. Right now, Roush has said the plan would be to get three teams started back again in 2018 and me go back there." Motor Racing Network

Roush Fenway Racing has scaled to a two-car team (#6-Bayne and #17-Stenhouse Jr.) with the #16 team being shut down for a season and the #16 Charter being leased by JTG Daugherty Racing's #37 team for 2017. #16 driver Greg Biffle parted ways with RFR and has not announced his 2017 plans yet.