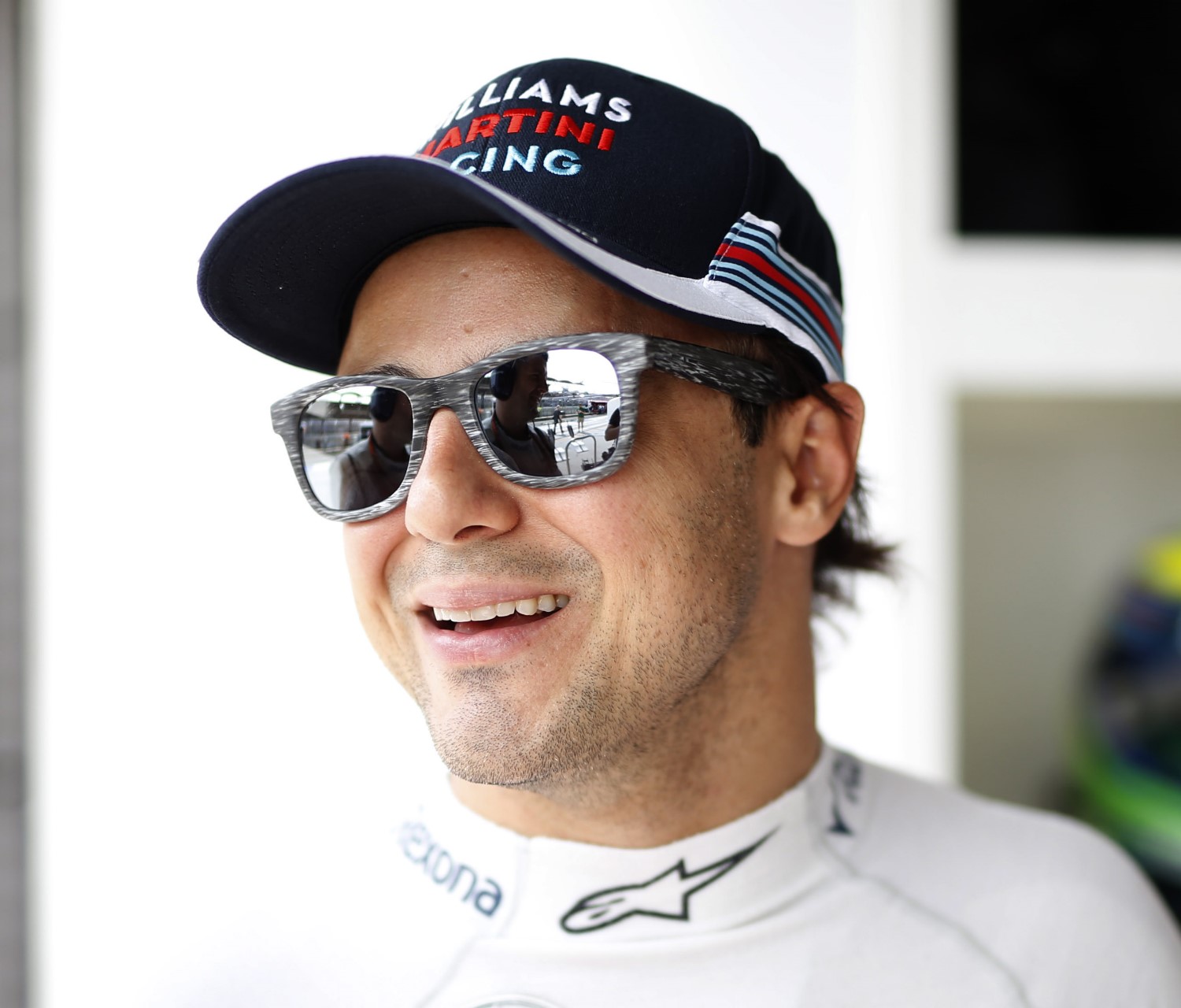 UPDATE A deal for Felipe Massa to return to Williams a month after his retirement from Formula 1 has been agreed in principle, according to Sky Sports sources.

It is understood provisional terms have been accepted on a deal that would pave the way for Valtteri Bottas to leave Williams and join Mercedes as Nico Rosberg's replacement following the world champion's shock retirement.

Williams' need for an experienced driver to drive alongside rookie teenager Lance Stroll next year is considered to be the biggest impediment to the Finn becoming Lewis Hamilton's new teammate.

12/21/16 (GMM) Felipe Massa has played down reports that he is definitely canceling his retirement plans in order to stay at Williams for 2017.

Massa told Brazil's Globo by phone while holidaying that nothing is decided.

"I have nothing to say," he insisted. "I'm very calm here and don't want to participate in it (the speculation). Everything that has been said so far is not official."

12/20/16 This rumor is upgraded to 'fact' today. Brazilian news outlets are reporting Massa has signed a one year contract for $6 million with Williams allowing Bottas to go to Mercedes replacing Rosberg. Stay tuned for an official announcement.

12/15/16 Williams has asked Felipe Massa to defer his retirement from Formula 1 by one year to compensate for Valtteri Bottas' potential departure to Mercedes, French publication L'Equipe reports on Thursday.

The Finn was announced last month as part of Williams' 2017 driver line-up alongside F1 rookie Lance Stroll. However, Bottas has since emerged as the front runner to replace Nico Rosberg at Mercedes following the 2016 world champion's shock exit from the sport.

The Grove-based outfit has remained tight-lipped on the reports so far, but chief technical officer Pat Symonds has already warned of "heavy" consequences if Williams were to field an entirely new driver pairing next year, especially with radical regulation changes set to come into play.

According to the story, Massa is in "advanced" talks with the British team to extend his stay by another year. The Brazilian joined Williams in 2014 from Ferrari, enjoying a three-year stint before announcing his retirement from the sport at this year's Italian Grand Prix.

Should Williams let Bottas go to Mercedes, it is alleged that the team would receive an estimated $10 million (Â£8.4m) discount on its 2017 power supply from the German manufacturer