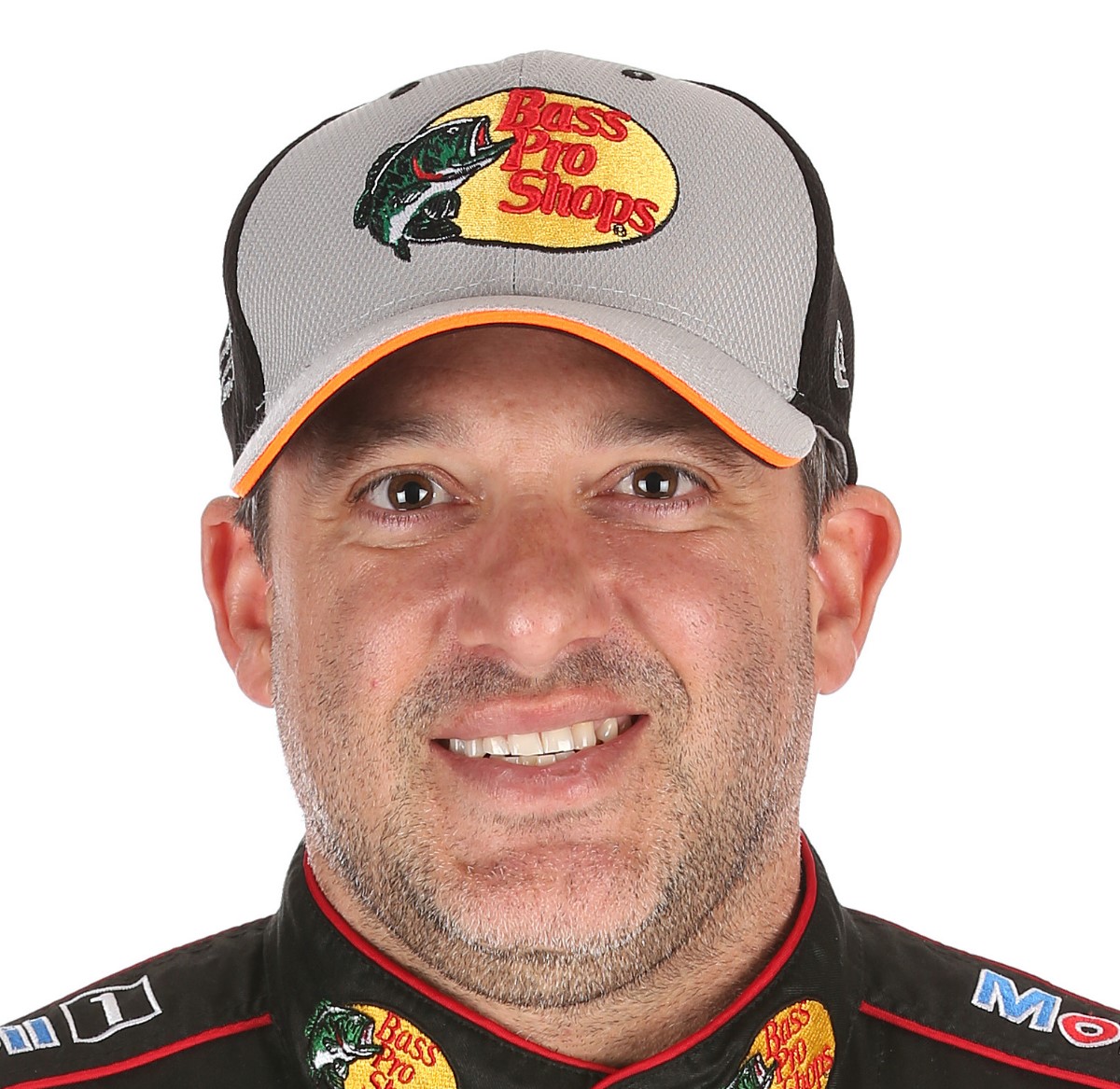 Retired NASCAR driver Tony Stewart could be opening his Columbus (IN)-area ranch for some commercial deer and turkey hunting, potentially becoming one of the first hunting grounds to take advantage of a law passed earlier this year legalizing high-fenced hunting in Indiana.

Hidden Hollow Ranch, Stewart's 414-acre property west of Columbus, would host guided deer and turkey hunts for groups of up to 12 paying guests, who would likely stay overnight at the residence, according to a Bartholomew County zoning application.

County zoning officials voted 4-0 on Dec. 19 to allow conditional use of the property for a bed-and-breakfast-like hunting and fishing facility. It's unclear who would be invited to hunt on Stewart's property, or whether the hunting parties would be open to the public.

The application noted that most hunts would accommodate five or fewer guests. Each hunter would have to hold a license to hunt, according to Denise Derrer, spokeswoman for the Indiana State Board of Animal Health. Stewart's representatives were not immediately reachable for comment. More at the Indianapolis Star