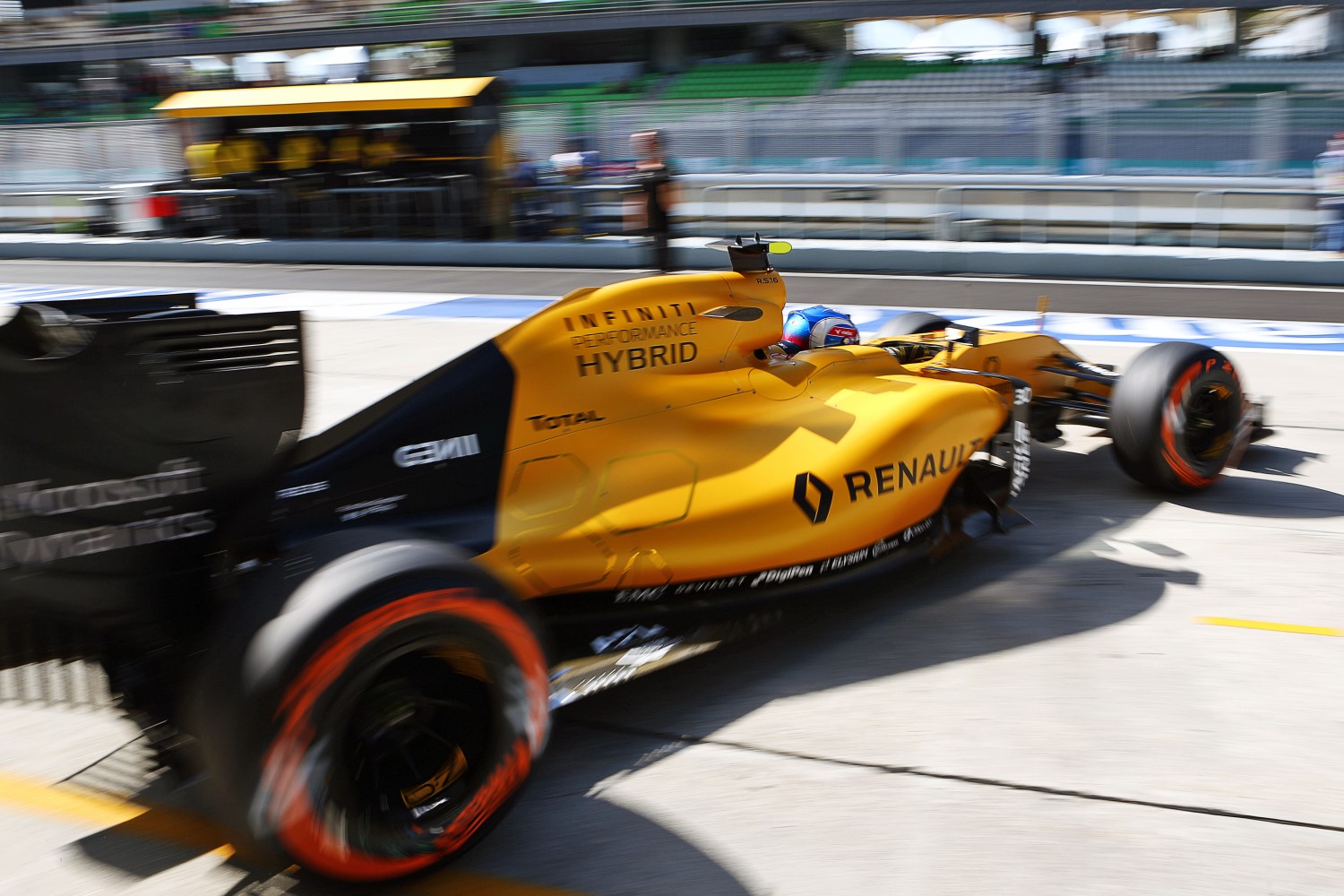 Renault is poised to land a Formula 1 partnership with oil company BP starting in the 2017 season writes Dieter Renchen and Glenn Freeman of Autosport.

The French manufacturer, which in recent years has worked with Total, is looking for a new partner, and it is understood to be closing on a multi-year deal with BP.

While McLaren is also set to join forces with BP after Exxon Mobil switched to Red Bull for next year, the British team's deal is believed to be a technical arrangement with a much smaller commercial aspect than Renault is expected to seal.

Renault would not comment on the matter when contacted by Autosport this week, but managing director Cyril Abiteboul recently said the manufacturer was keen to establish a partnership as strong as world champion team Mercedes has with Petronas.

"What we've done very carefully is looked at the key success factor of Mercedes before making the decision to come back as a team [for 2016]," he said.

"One of the key success factors of Mercedes is Petronas.

"Many people did not realize at the time, but Petronas have been extremely committed to Formula 1, financially and technically.

"I'm completely confident that through a new relationship we will be capable of finding a partner with the same appetite and the same financial resources and the same technical capabilities as Petronas continues to have for Mercedes." Dieter Renchen and Glenn Freeman/Autosport