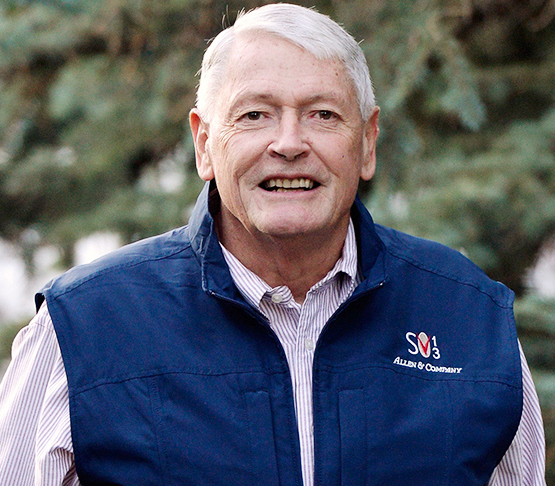 The new owner of Formula 1 is planning a clampdown on overspending by racing teams as part of a big overhaul of the sport designed to end the financial chaos that has blighted it.

Liberty Media, controlled by the US billionaire John Malone, is understood to be developing plans to restrict the amount teams can spend, in the hope of leveling the playing field and making Formula 1 more financially sustainable for smaller teams.

The maneuver's, which are in their early stages, are likely to be highly controversial. Previous attempts to impose budget caps have triggered big rebellions from the top teams, who in 2009 threatened to form a breakaway championship. It is hoped the changes will reinvigorate competition on the track.

Formula 1 has been dominated this decade by just two teams, Red Bull and Mercedes. Meanwhile, a procession of small teams at the back of the grid have spent their way to ruin in an attempt to compete. Marussia and Caterham joined the list of casualties in 2014, and current teams including Force India have caused concern.

The details of the potential spending controls are still under development and may not be as simple as a cap on costs, as there are fears that teams owned by big car manufacturers, such as Mercedes, could allocate costs to their parent company. Sources said the new system is likely to require careful negotiation with teams, as Liberty wants their support to make changes.

“The biggest thing we’ve got to change is culture. Right now, nobody trusts anybody," a Liberty source said.

The media giant took control of Formula 1 in September by buying a controlling stake from the private equity firm CVC for Â£3.3bn (Â£2.76bn). It has appointed Chase Carey, an experienced executive from the Murdoch empire, as chairman, to steer the sport towards greater financial stability and growth.

Mr Carey is planning a series of meetings with team bosses to discuss a raft of changes, including simplifying the rules and putting an end to constant tinkering with them.

Mr Carey is to work alongside Bernie Ecclestone, the 86-year-old dealmaker who built up the sport and remains its chief executive. Liberty is understood to hope the famously irascible billionaire, who retains a small stake, can be persuaded to allow it to build Formula 1 into a more modern business.

Currently, the sport is run by a small team from an old townhouse in Knightsbridge, London. Liberty is said to plan a more conventional UK headquarters and staff to market Formula 1 and manage its expansion.

Mr Carey has already signaled a break with Mr Ecclestone’s focus on setting up new grands prix in the Middle East, in favor of re-connecting the sport with its core fanbase in western Europe, by turning races into “week-long extravaganzas". He is also in the early stages of planning two races in the United States, earmarked for "destination cities" such as New York and Los Angeles. Telegraph.co.uk