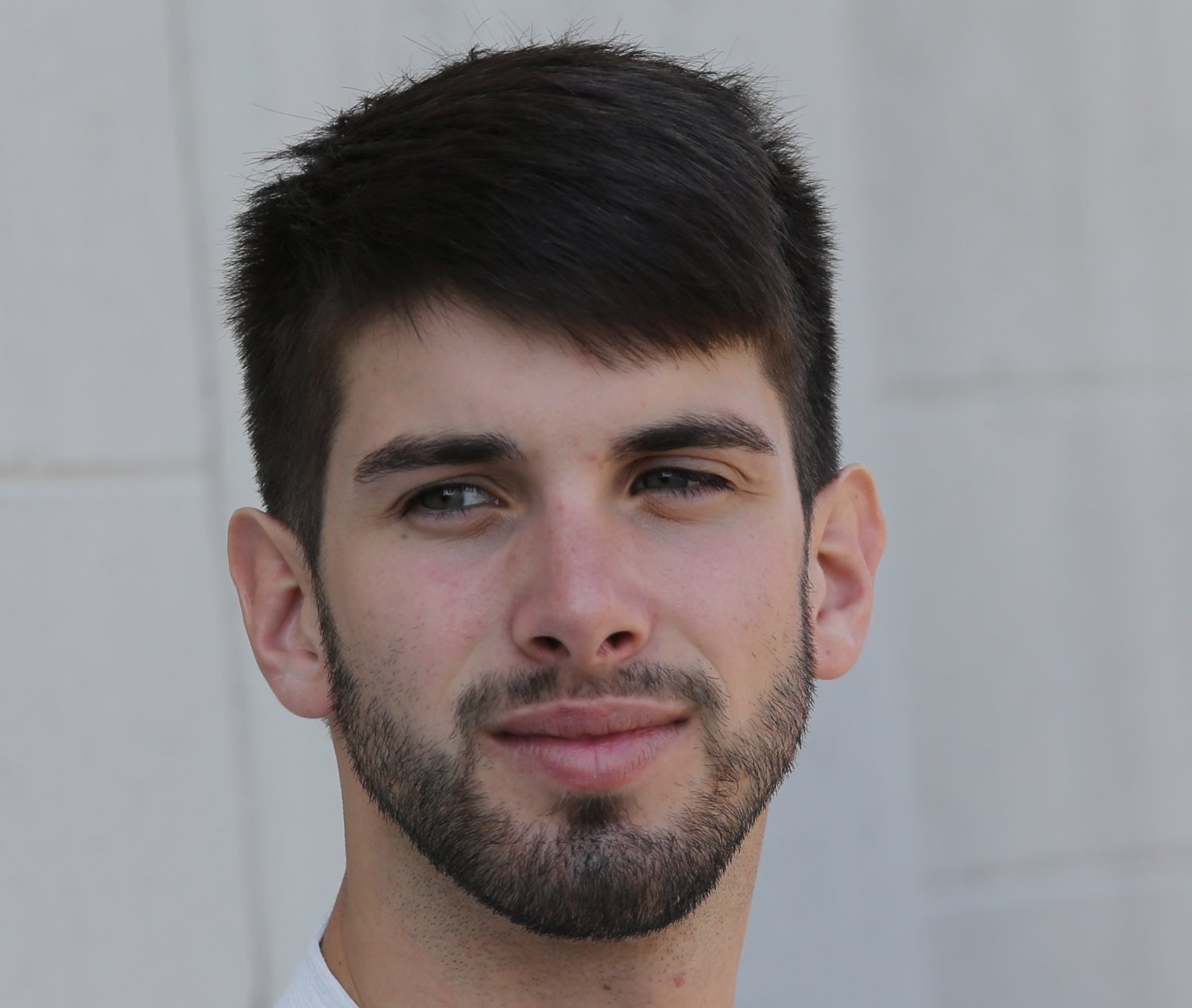 UPDATE This rumor is upgraded to 'fact' today and our 2017 IndyCar Silly Season page updated accordingly. Max Chilton will be announced as Ganassi's 4th IndyCar driver on Wednesday.

The question of the final seat at Chip Ganassi Racing for the 2017 season is still to be answered, and while Englishman Max Chilton was expected to return for a second season and sign in contract extension in September, there has been no official word from either the team or the driver.

The 25-year-old finished his rookie season nineteenth in the championship, just one position ahead of fellow Englishman Jack Hawksworth. Chilton’s best result of the season came during the second race weekend of the season in Phoenix where he came home in seventh place.

Although Chilton is the leading candidate for the drive, Felix Serralles has also been linked with the #8 seat after taking two victories in the Indy Lights series on the way to sixth position in the championship.

Serralles is scheduled to test for Andretti Autosport and was in the running for drive with the team before Takuma Sato was confirmed. While there is no room at Andretti it is understood the test is due to a outstanding obligation to provide the 24-year-old with IndyCar experience.

Scott Dixon, Tony Kanaan and Charlie Kimball are all confirmed for CGR and while the team has had interest from many drivers, there hasn’t been one with the full $6 million (and more) budget for the full season with one of the leading teams.

“It’s a good seat to be in, and we’re working on filling it," CGR managing director Mike Hull told RACER. "It's not finalized yet. We’re pounding away on it and should be able to get it done in a week or two.

"We have a test scheduled here in December, which gives us a little bit of time to get our ducks in a row. Whoever ends up in that car will be testing with us in Sebring." Vince Pettit/The Checkered Flag

10/05/16 Scott Dixon told AR1.com that Tony Kanaan and Max Chilton are not yet confirmed as his teammates. We spoke with Max Chilton about his plans for next year. "We are definitely underway with negotiations. There are a few things on the table. But it is looking likely." Lucille Dust reporting from Indy

As our 2017 IndyCar Silly Season page has had, Chip Ganassi Racing are working on re-signing Max Chilton to their squad on a multi-year contract in order for him to develop as a Verizon IndyCar Series driver and reach a level that will see him challenge for the title.

Managing Director Mike Hull believes it would be beneficial for both Chilton and the team for him to remain a part of the squad, and build on a rookie season where the former Formula 1 driver has scored two top ten finishes.

"We are working really hard to retain Max for hopefully more than one additional year if we can make that happen," said Hull on Autosport. "He will benefit greatly if we are able to do that together.

"It's a terrific opportunity for Max to be able to excel, and the benefit will come to all of us when he continues with Ganassi Racing."

Hull insists it is important that rookie drivers are given time in the championship to evolve and develop by team owners, who should be patient with their drivers and give them that opportunity to grow.

"We have a lot of talent in the series past the veterans that drive here," added Hull. "Owners need to be patient with young talents to give them at least two or three years of running.

"You see where drivers are after that – they either flatline and never get better or they accelerate from that point. They don't get valuable time away from the races to learn Indycars the way it once was.

"The veterans we have came from that system and the guys that are going to become veterans are going through this new system. That takes two or three years of patience to get them there."