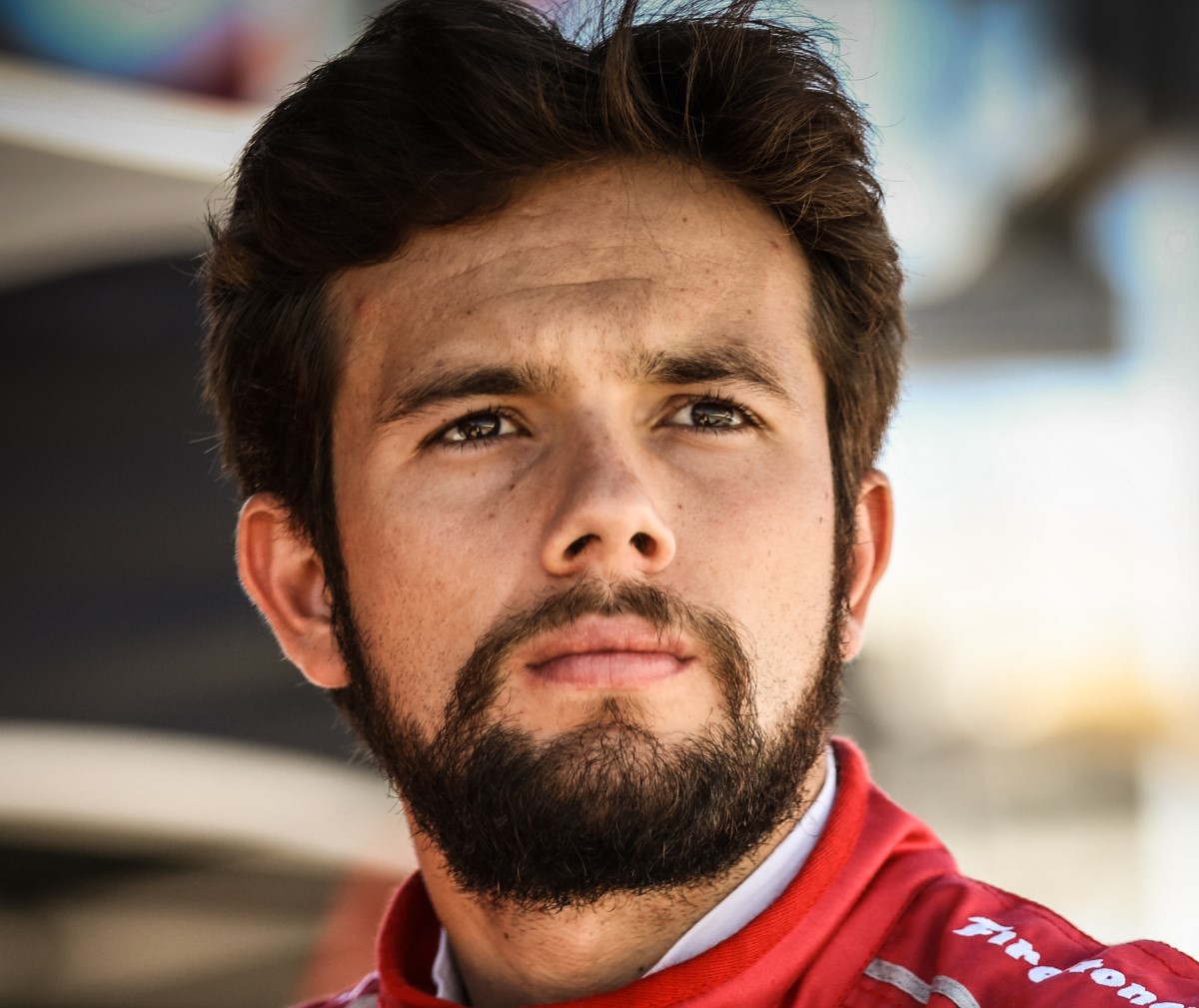 Aside from a one-off race for the now-defunct Panther team in 2013, Munoz has driven only for Andretti Autosport since turning his attention to U.S. open-wheel racing in 2011. Two impressive seasons in Indy Lights, plus qualifying and finishing second on his IndyCar debut in the 2013 Indy 500, led to him gaining a full-time IndyCar ride on Michael Andretti's team in 2014. Over the last three seasons he has twice finished in the Top 10 in the championship, and the year he didn't, he still scored his first victory, at a rain-soaked Detroit.

However, given that the team needs its fourth driver — besides Ryan Hunter-Reay, Alexander Rossi and Marco Andretti — to bring funding, Munoz says it's unlikely he can stay.

He told Motorsport.com: "Talks are going well with AJ Foyt Racing, they're going in the right direction and they're the clearest choice. But we haven't signed anything yet, so we're keeping our eyes open for other options, because you never know.

"I think it would be a great opportunity though."

Munoz says that Foyt's near-certain deal with Chevrolet will bring more positives to the team, despite the fact that he would have to learn a new aerokit, having had experience only with HPD's version.

"I think a different aerokit is something you can adapt to quite quick," he said, "so that wouldn't be a problem. The road course aerokit of Chevy's is much better than the Honda, so I think that would be a big plus. But again, I'm waiting to see if that deal definitely happens.

"And then I know AJ and Larry are reorganizing the whole team: I want to see what happens there."

One of Foyt's options as a race engineer is believed to be Tom German, who ran Alexander Rossi last year. Munoz said he could be a good choice, despite the fact that German, too, would have to learn the Chevrolet aerokit.

"Yes, I think Tom's a clever guy, a good engineer, and he did really good stuff at Andretti," he said. "He introduced some good things and also a good way to work. But I honestly don't know if he's going to the Foyt team or not." David Malsher/Motorsport.com We have updated our 2017 IndyCar Silly Season page accordingly.