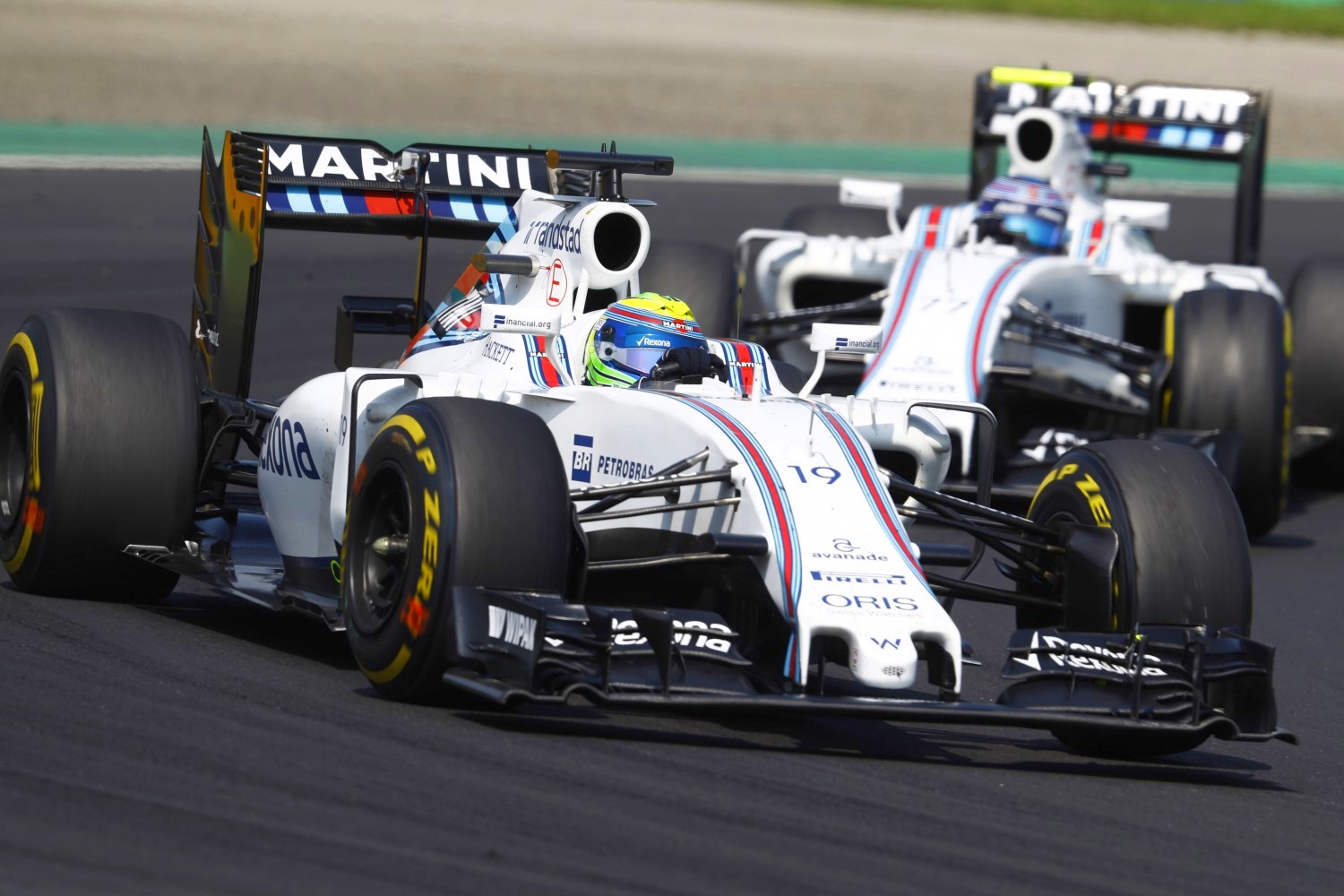 The report said that after the British team's latest three-year deal with Petrobras, the Brazilian semi-public company will depart Williams along with retiring Brazilian driver Felipe Massa.

"Petrobras decided not to renew the agreement for 2017," the report claims.

UOL added that, in July, Petrobras officials met with Renault to discuss the potential supply of lubricants to new customer Toro Rosso in 2017.