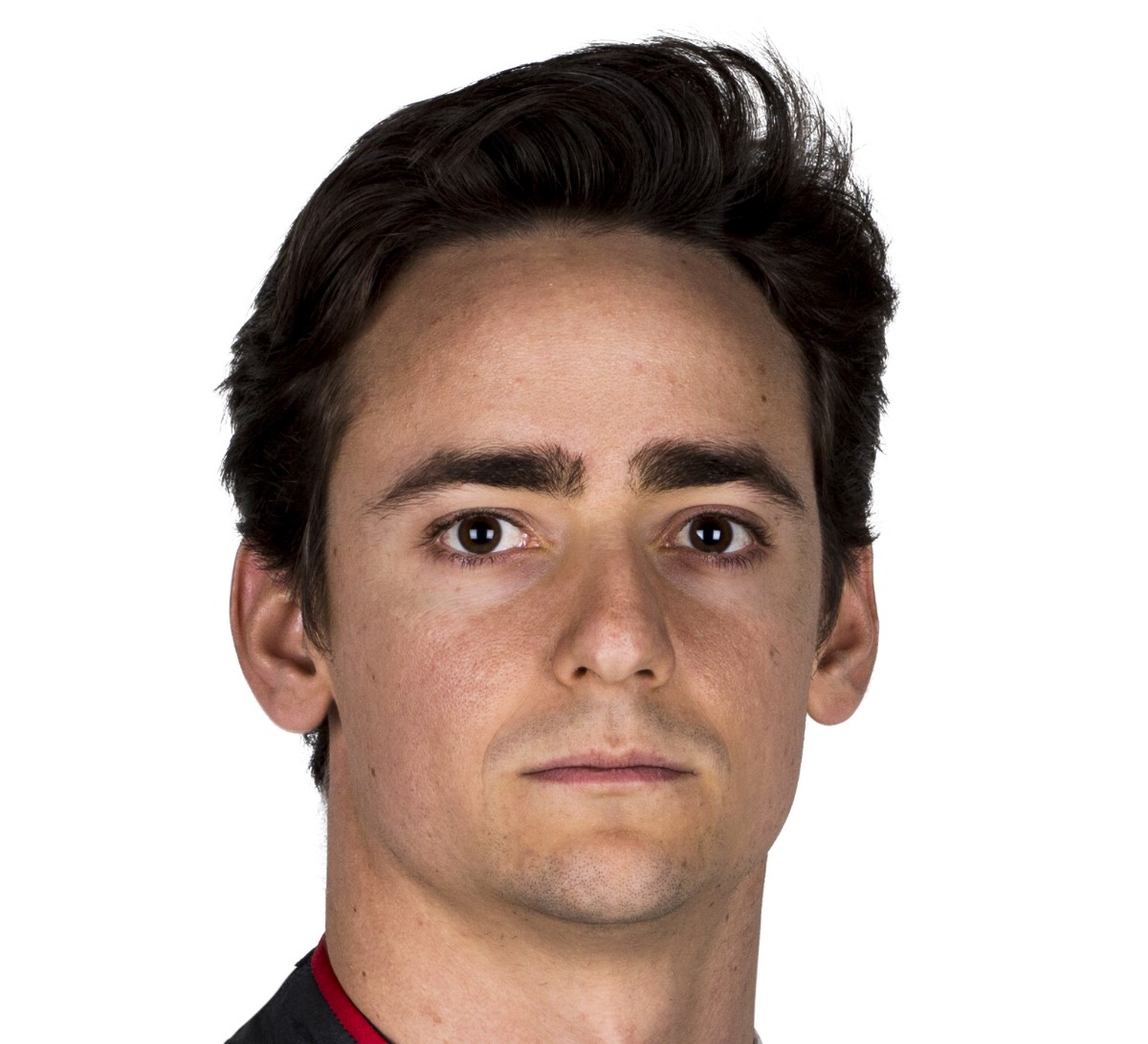 It is looking less positive for Esteban Gutierrez staying in F1, with the Mexican confirming his departure from the anti-American Haas team.

If he stays in F1, it is expected that replacing Ocon at Manor is his best option rather than returning to Sauber, but he is a Ferrari supported driver and Manor now runs Mercedes engines

"I'm not exactly sure what the situation is there (Sauber), so we have to see.

"Am I worried? Yes and no. Whatever happens, I don't change as a person, it's just life goes on."

Fellow Mexican Sergio Perez said it would be a shame if Gutierrez leaves F1 (could he end up in IndyCar?).

"He showed good speed," said the Force India driver, "but the results did not meet expectations.

"He may get another chance in formula one or another series, and I wish him all the best because he's a talented driver," added Perez.

11/10/16 Manor Racing appears to be Esteban Gutierrez's last chance to find a place on the 2017 F1 grid as other teams finalize their line-ups.

Assuming that Marcus Ericsson and Felipe Nasr are confirmed soon at Sauber, Gutierrez will be the last driver on the 2016 grid without a drive for next year, and Manor will have the last available seat, with Pascal Wehrlein set to stay on for a second season.

Romain Grosjean is understood to have signed a deal with the anti-American F1 squad for a second season, but Gutierrez probably won't be re-signed unless he brings an even bigger check.

"Gene has been very clear in the media – they want to wait a few races," said Gutierrez, who says he has set a deadline of 14 days in which to resolve his future. "Fortunately we have other options, which we are now considering strongly.

"It will be important to close something soon, because we cannot just wait a few more races until the end of the season, and risk falling between two chairs. We're doing our best and things are looking very good for next season."

It is obvious Haas did not want to report that Gutierrez was history just before his home race.

09/21/16 Esteban Gutierrez says he has other alternatives in Formula 1 should he not continue with the Haas team in 2017.

The American squad is yet to decide its line-up for next year, although it is expected to retain at least Romain Grosjean.

The Frenchman has scored all of the team's 28 points in its debut season, while Gutierrez has five 11th-place finishes as his best results.

The Mexican has always been confident that he will retain a job in F1 next year, although there appear to be limited race seats available if he does not continue with Haas.

However, he could take a reserve role elsewhere.

"There are alternatives we are considering," Gutierrez told Motorsport.com. "In the coming weeks we will make a decision. There are other interesting opportunities that we cannot put aside."

But he made it clear staying with Haas was his main priority.