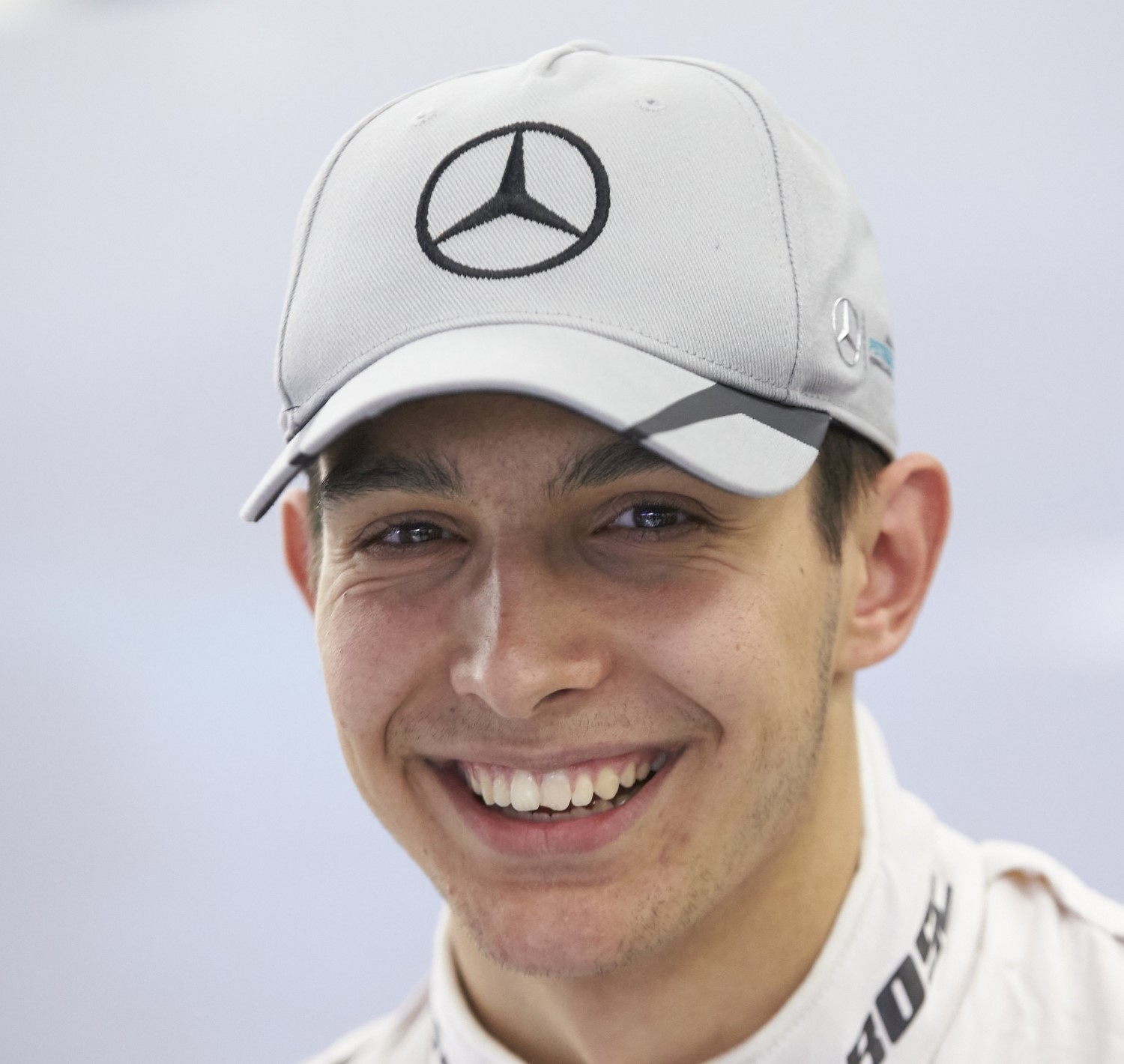 UPDATE This rumor is upgraded to 'fact' with today's news. We have updated our 2017 F1 Silly Season page accordingly.

Brazil's SporTV, headed by F1 commentator Lito Cavalcanti, claims that Esteban Ocon has now been signed up for the 2017 season by Force India.

That is the claim of a Spanish publication Formula Rapida, amid a multitude of similar reports in the wake of the weekend's Mexican grand prix.

Force India is looking for a replacement for the Renault-bound Nico Hulkenberg, and 20-year-old Frenchman Ocon would make sense given his backing by the team's engine supplier Mercedes.

"It's Vijay (Mallya)'s decision and we'll start those discussions probably when we get back next week," deputy boss Bob Fernley said at the weekend.

Germany's Auto Motor und Sport agrees that Ocon is a leading contender, and the 'oracle' Eddie Jordan is also thinking the talented rookie is a likely choice.

"Ocon at Force India, (Felipe) Nasr at Renault and (Esteban) Gutierrez at Sauber," Jordan is quoted as predicting.

Auto Motor und Sport said Ocon would come with a $3 million discount for Force India's Mercedes engine deal, although Nasr and Jolyon Palmer are reportedly carrying about $16m in private sponsorship each.

Nasr is being particularly championed by Bernie Ecclestone, who wants a competitive Brazilian on the grid.

But the team is also not denying that commercial considerations will play into the decision.

"The 2017 cars will need to be developed constantly," said technical boss Andy Green. "If you can't do that, you're gone." We have updated our 2017 F1 Silly Season Page accordingly.