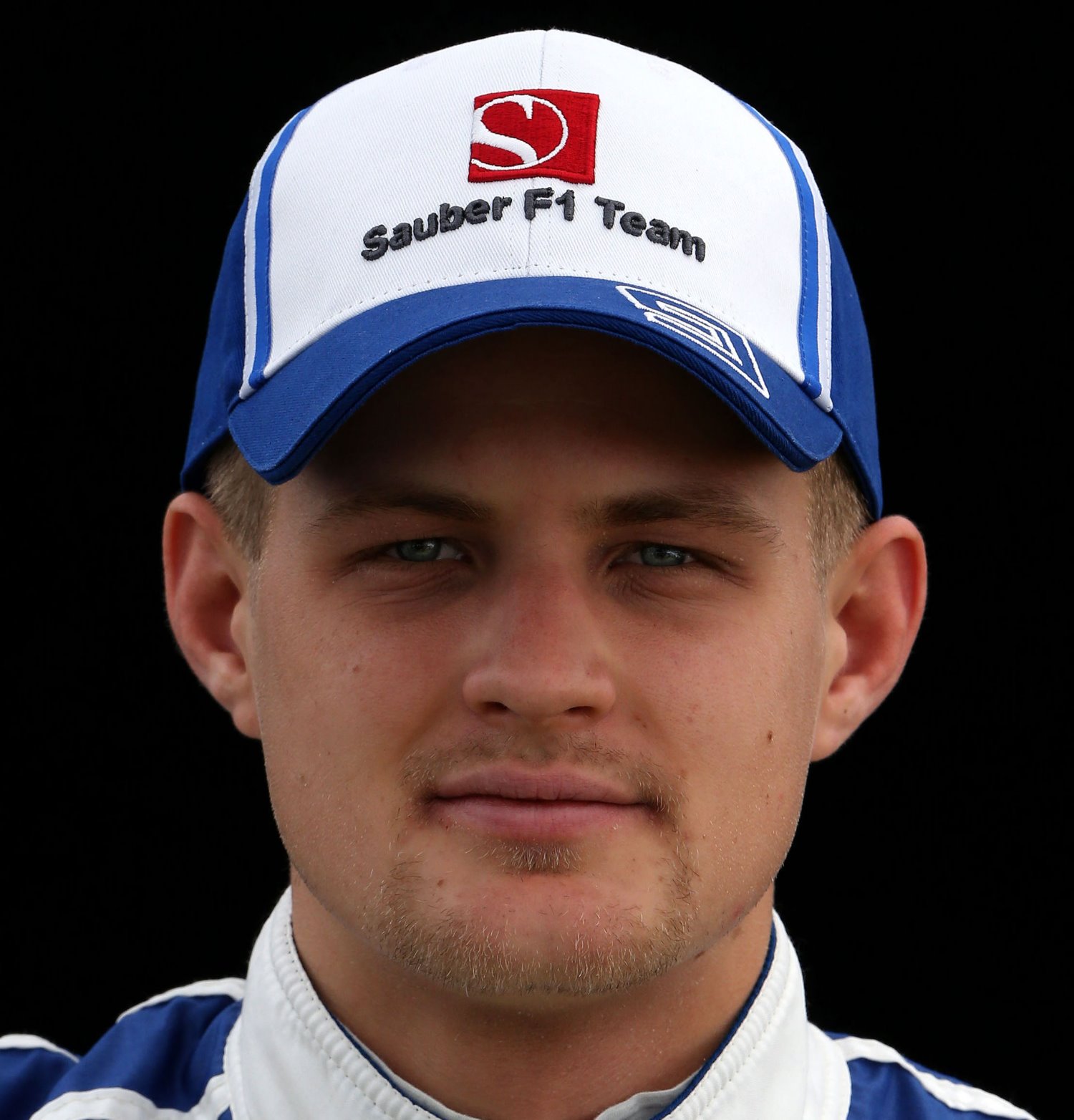 F1's 'ultimate' ridebuyer Marcus Ericsson has admitted that he is interested in the vacant race seat at Force India for the 2017 campaign, but also sees remaining with Sauber as an "exciting" option.

Ericsson joined Sauber for 2015, after making his debut at Caterham, and claimed nine points to help the team beat McLaren, but neither he nor Felipe Nasr have scored this season.

Ericsson is keen for a step up in machinery next year, and reckons it would be foolish to overlook current fourth-placed team Force India, which is searching to replace Nico Hulkenberg.

"I think all the drivers who don't have a contract yet are looking at the seat," he said.

"Obviously the Force India is a competitive car at the moment so it's definitely an option, but also Sauber is exciting for me, looking at next year, because they have a very strong project building.

"My management are keeping their options open and talking to different teams that have seats left, and hopefully sooner rather than later I will know what will happen next year for me."

Ericsson's current focus is on scoring a point to lift Sauber above Manor.

"Obviously on pure pace it's going to be difficult [to score a point], because we are still missing a couple of tenths, it feels like, to really take the fight to the top 10," he stated.

"But also there should be some races where there are some retirements.

"We need to be there, to do our maximum and to be as high as possible in these races, so we can take advantage of these surprising things that can happen."

(GMM) Jolyon Palmer is being linked with a potential move to Sauber for 2017.

The Swiss team's current drivers are Marcus Ericsson alongside Felipe Nasr — but both are linked with a potential switch at the end of the year.

It would be strange if Swede Ericsson left, because his backers are believed to be closely linked with Sauber's new owners.

But Brazil's Globo has quoted Ericsson as saying: "There is a vacancy at Force India and we'd be stupid to ignore it, because we don't have a contract for next year yet.

"Most likely is I will stay at Sauber, but as I said: I want to be in the best team and Force India looks very strong at the moment," he added.

However, it is Ericsson's teammate Nasr who is most strongly linked with Force India, given the reported support of Bernie Ecclestone, who wants at least one Brazilian on the grid after Felipe Massa retires.

Nasr's move would leave a big sponsorship hole at Sauber, and so Switzerland's Blick newspaper said at least EUR 3 or 4 million could be filled by Palmer.

The Briton is currently waiting on Renault's final driver decision, but sounding pessimistic.

"I'd love to be staying but the team are waiting to decide on the second seat," Palmer is quoted by the Sun.

"Kevin (Magnussen) and I are trying our hardest in difficult car — it is not a good feeling. But I have improved a lot and know I have more to give in F1."

Our 2017 F1 Silly Season Page has been updated accordingly.