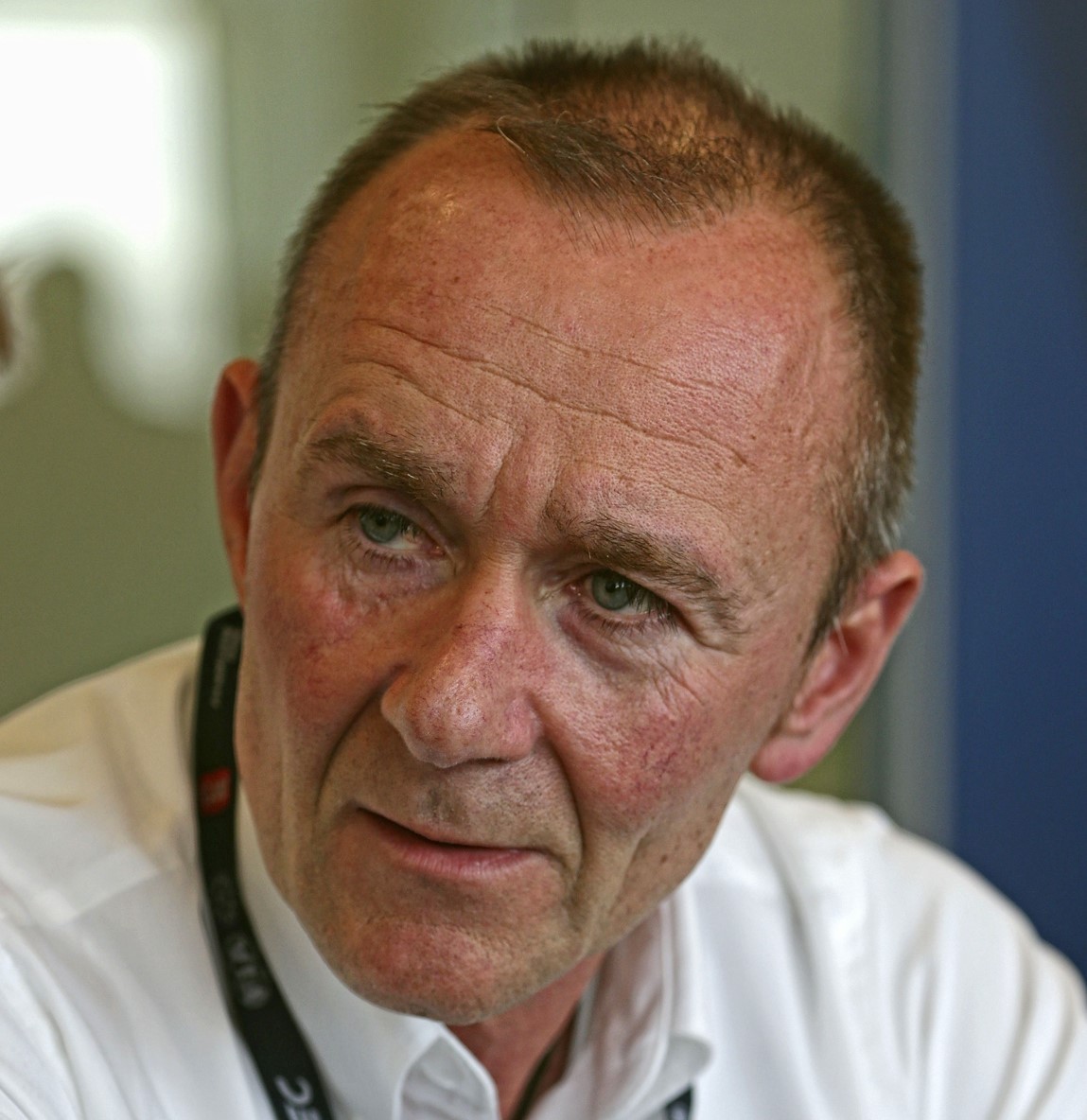 Jorg Zander has more than 25 years of experience in international motorsport working in different leading technical positions. The journey in Formula 1 began in 1997 at Toyota Motorsport GmbH in Cologne. Since then Zander has worked as a Chief Engineer for the BAR-Honda F1 Team (2002-2005) and as a Chief Designer for Williams GP Engineering (2005-2006). In 2008 he became Deputy Technical Director at Honda Racing F1/Brawn GP F1. Then in 2010 Zander started working for Audi Sport as Engineering Consultant and was promoted to Technical Director in 2015 with overall responsibility for the "Audi Sport Technik" department.

"I am delighted to return to the Sauber F1 Team in my adopted home country of Switzerland," said Jorg Zander. "After many years at the top level in endurance motorsport, I am very pleased to become Technical Director and to undertake the challenge with Monisha Kaltenborn, the team, all the outstanding engineers and mechanics in the new era of Formula 1. The new Formula 1 regulations offer a great opportunity to point the way with innovations and technical creativity. One of my tasks will be to define a stable and efficient technical organisation that evolves the potential of creativity and, therefore, the basis for the development of successful Formula 1 cars. Initially we obviously want to improve and establish ourselves as a team in the mid-field. Overall it is a challenge which I await with excitement and enthusiasm."

CEO and Team Principal Monisha Kaltenborn is delighted about the appointment of Jorg Zander and emphasized: "We are very pleased about the appointment of Jorg Zander as our new Technical Director at the Sauber F1 Team. We are honored that we have convinced such a renowned and experienced technical leader to be part of our team and plans for the future. This is a very important step for the implementation of our strategic goals, in order to guide the team into a new and successful era. Zander fits well into our team, he has a lot of know-how in Formula 1, as well as in motorsport in general. As Technical Director he will have the overview as well as the responsibility for all technical departments. In our factory in Hinwil he will have the possibilities to work technically at a very high level. We are convinced we will make progress with him. We wish Jorg Zander a good start on his return to Sauber, for which we ensure him our full support."

That is the claim of Germany's Auto Motor und Sport, even though Audi's world endurance championship program was the exclusive client of the Swiss F1 team's state-of-the-art wind tunnel in Hinwil.

That exclusive deal is now ending, but Audi will reportedly keep using the Sauber tunnel for DTM and Formula E.

And the struggling Swiss team will also benefit on the personnel front.

The German is no stranger to Sauber, having worked there in the BMW days, and he also has experience working with Williams, Honda and Brawn.

"Next year, four engines per driver will be used and in 2018 it goes down to three," she said. "So most of the development will be in engine life, not in power."