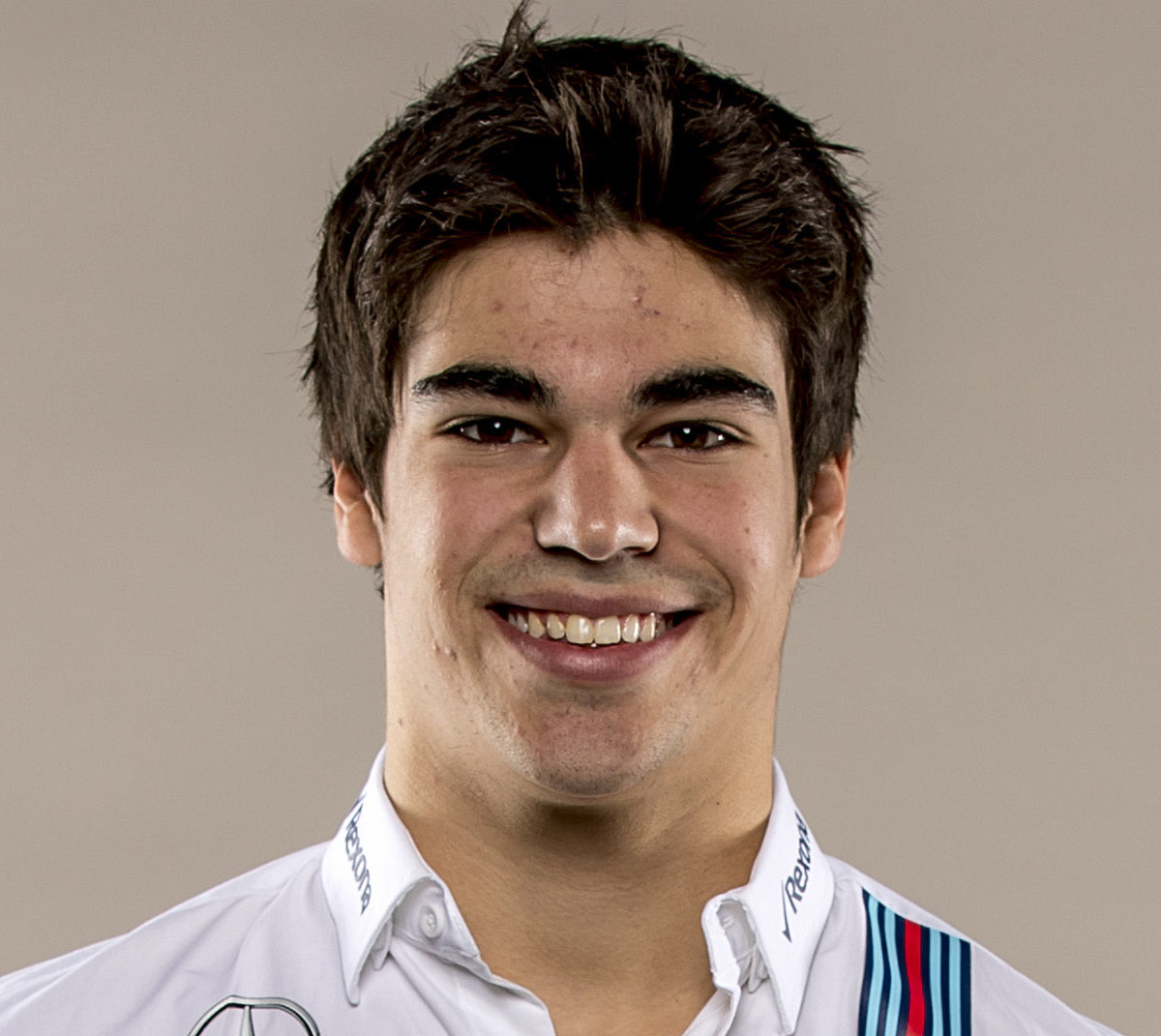 (GMM) Lance Stroll's billionaire father plowed nothing short of an incredible $80 million into the 18-year-old's 2017 debut for Williams.

That is the claim of Germany's Auto Motor und Sport, as the British team finally admitted the badly kept secret that the Canadian will race alongside Valtteri Bottas next year.

At the reveal event on Thursday, one common theme was that notwithstanding Stroll's dominant run to the European F3 title this year, he is nonetheless a 'pay driver'.

"Everyone has their own opinion, I can't change that," he is quoted by the Times.

"I come from money, I am not going to deny that. But I believe I won my shot in F1 because I won every championship I have competed in in single-seaters."

But according to Auto Motor und Sport, that's not the whole story.

Young Stroll was then the clear 'number 1' driver this year, benefiting from F1 engineers seconded to his F3 campaign and a special simulator put at Williams' Grove base.

He also embarked on a round-the-world test program with a 2014 Williams, supported by 20 staff, 5 Mercedes engineers and two engines prepared specifically by Mercedes.

Williams' Pat Symonds admits: "The last rookie with that many kilometers of testing for his debut was Jacques Villeneuve."

Not only that, Stroll Snr paid for a new high tech simulator at Grove, which Bottas and Felipe Massa could not use throughout the year as it was calibrated for F3.

Lance told Germany's Auto Bild: "Motor sport is a sport where money is important, of course, so I'm very happy that my father helps me."