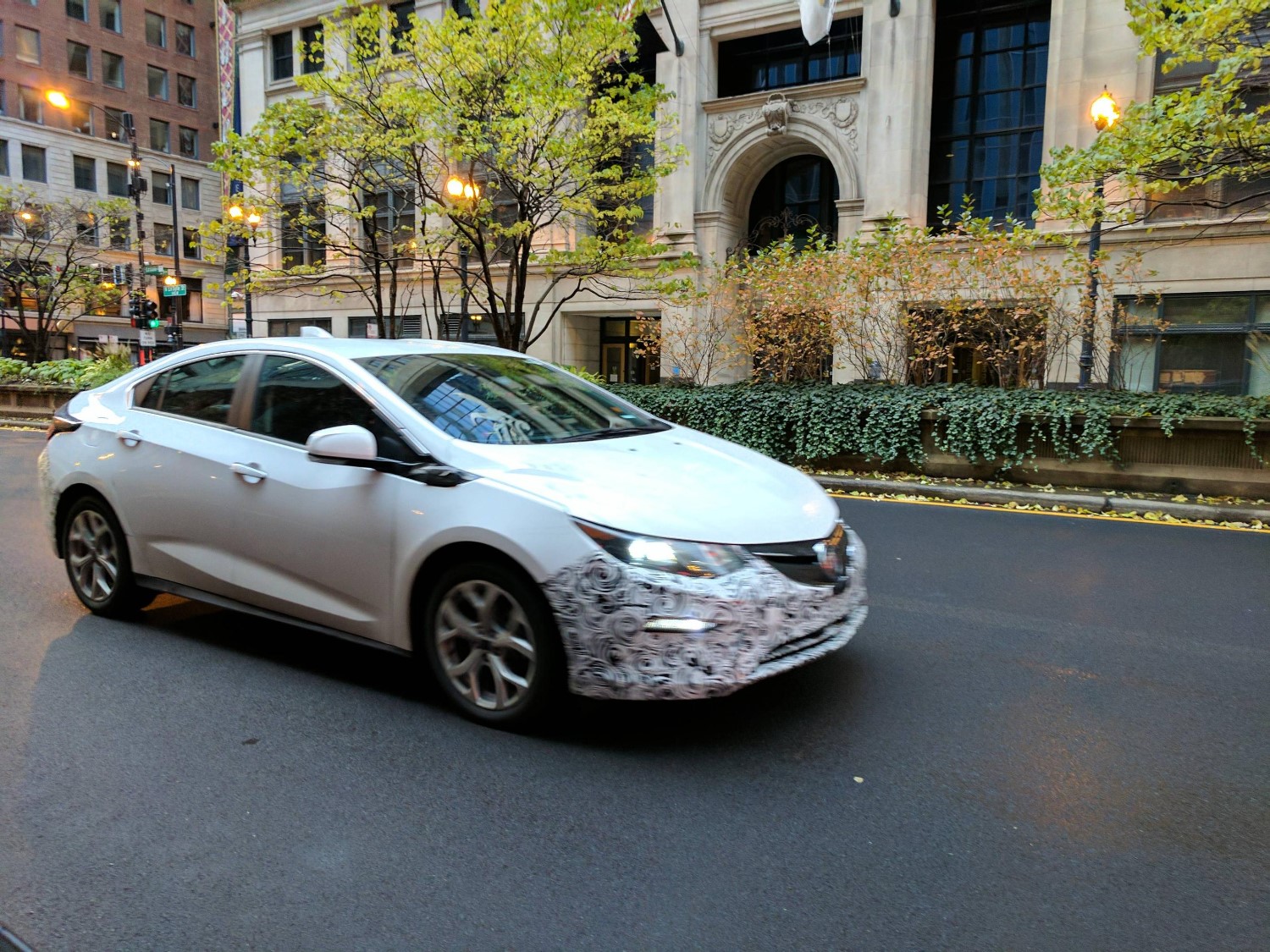 A Reddit user spotted what appears to be a Buick-badged Chevy Volt on the streets of Chicago yesterday.

If you look closely the car is sporting LED lights in a spot where the Volt does not have them. LED running lights in that particular shape are a Buick item so it is believed this photo is indeed a prototype of the Buick "Volt".

The rumor mill says the Volt will be sold as the Buick Velite in China and Autohome recently published images with details that match the photo posted on Reddit.

The Buick brand is very popular in China, and it's not uncommon for GM to lightly restyle and rebadge global models for the Chinese market. General Motors has explicitly promised hybrids badged as Buicks in China, and this image appears to confirm it.

The Chevy Volt is also sold as the Opel Ampera and the Vauxhall Ampera.