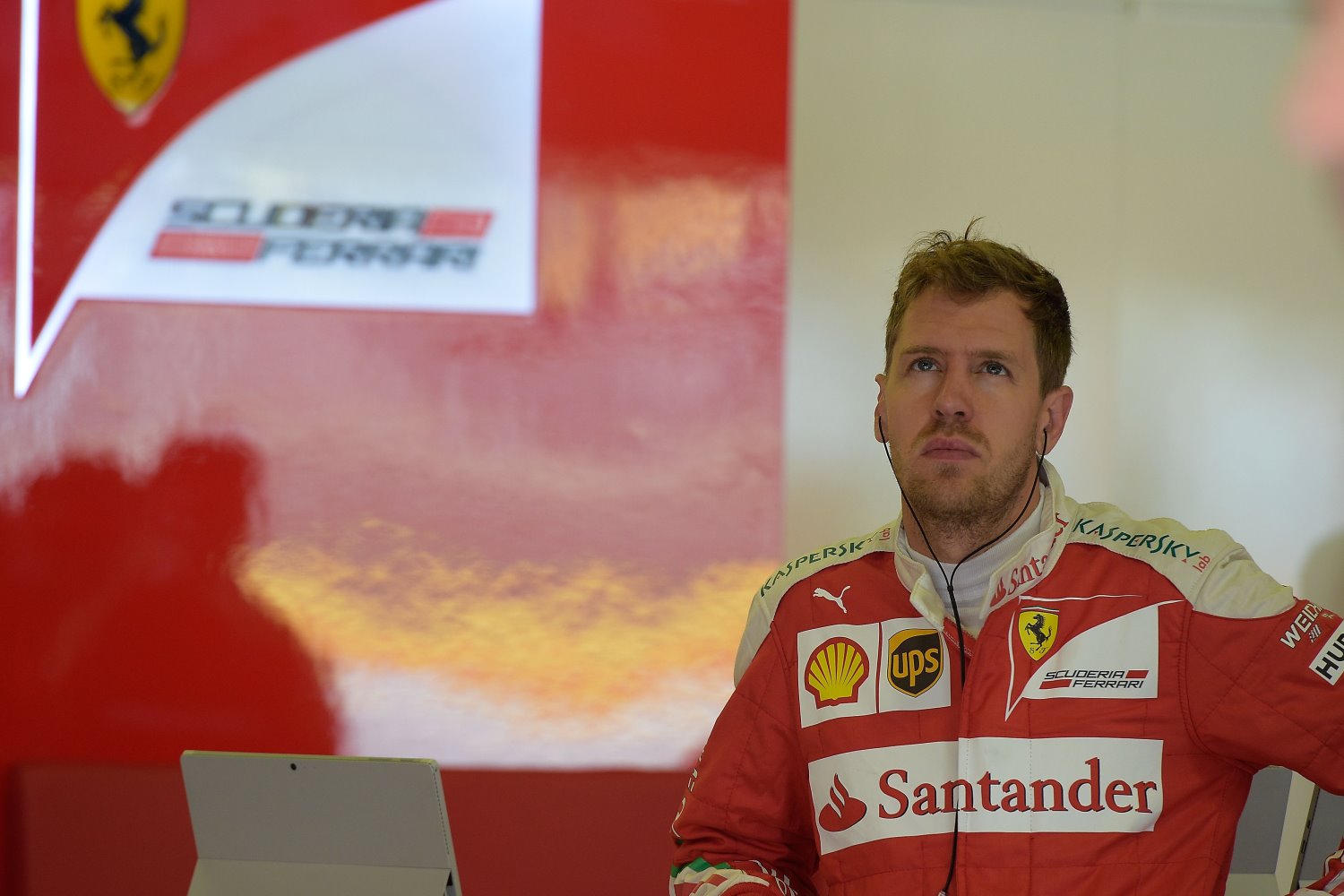 UPDATE This rumor is downgraded to 'false' today. Jean Todt, the president of the sport’s governing body, the FIA, has decided to take no further action against Ferrari’s Sebastian Vettel following his mid-race outburst towards Formula 1 race director Charlie Whiting.

After his curse-laden outburst was broadcast on TV, Vettel apologized in person to Whiting following the race, and then wrote further letters of apology to Whiting and Todt.

He also said he would contact Max Verstappen, who he waved his finger at on the slowing-down lap, and also vowed to never repeat these actions.

The FIA has condemned his use of offensive language, and suggested that a further breach similar to the Mexico outburst would result in an FIA Tribunal.

The FIA statement in full…

At the recent Mexican Grand Prix, the Ferrari driver Sebastian Vettel made comments over team radio using repeated foul language directed at both the FIA Formula 1 Race Director Charlie Whiting and a fellow competitor which were retransmitted during the live broadcast of the event.

Immediately following this incident, Sebastian Vettel spontaneously sought out Charlie Whiting to express his regrets for his behavior in person. He then, again on his own initiative, sent letters to each of the FIA President Jean Todt and Charlie Whiting, in which he apologized profusely for his actions. He also indicated that he would likewise be contacting Max Verstappen and vowed that such an incident would never occur again.

In the light of this sincere apology and strong commitment, the FIA President has decided, on an exceptional basis, not to take disciplinary action against Mr Vettel by bringing this matter before the FIA International Tribunal.

The FIA will always condemn the use of offensive language in motor sport – especially when directed at officials and/or fellow participants – and expects all participants in its Championships to be respectful and mindful of the example they set for the public and the younger generation in particular.

The FIA takes this opportunity to advise that, in the event of any future incident similar to the one that occurred in Mexico, disciplinary action will be taken by bringing such incident before the FIA International Tribunal to be judged.

Vettel who stood on the podium, but later got demoted to fifth place told FIA race director Charlie Whiting to "f**k off" during the latter stages of the Mexican Grand Prix as Verstappen refused to concede position to the German despite cutting the first chicane.

The German drivers comments were aired on worldwide television, which could also mean the Formula One Management television director could face charges for broadcasting the message.

Following the race, Sky Sports F1 reported that FIA president Jean Todt "wasn't happy" with Vettel's comments over the team radio, and was watching in person at Mexico City.

The regulations highlight: "Any of the following offenses in addition to any offenses specifically referred to previously, shall be deemed to be a breach of these rules:

Should FIA race director Charlie Whiting wish to do so, he can escalate the matter to the World Motorsport Council, which could result in a fine or a one-race ban – which would be Brazil.