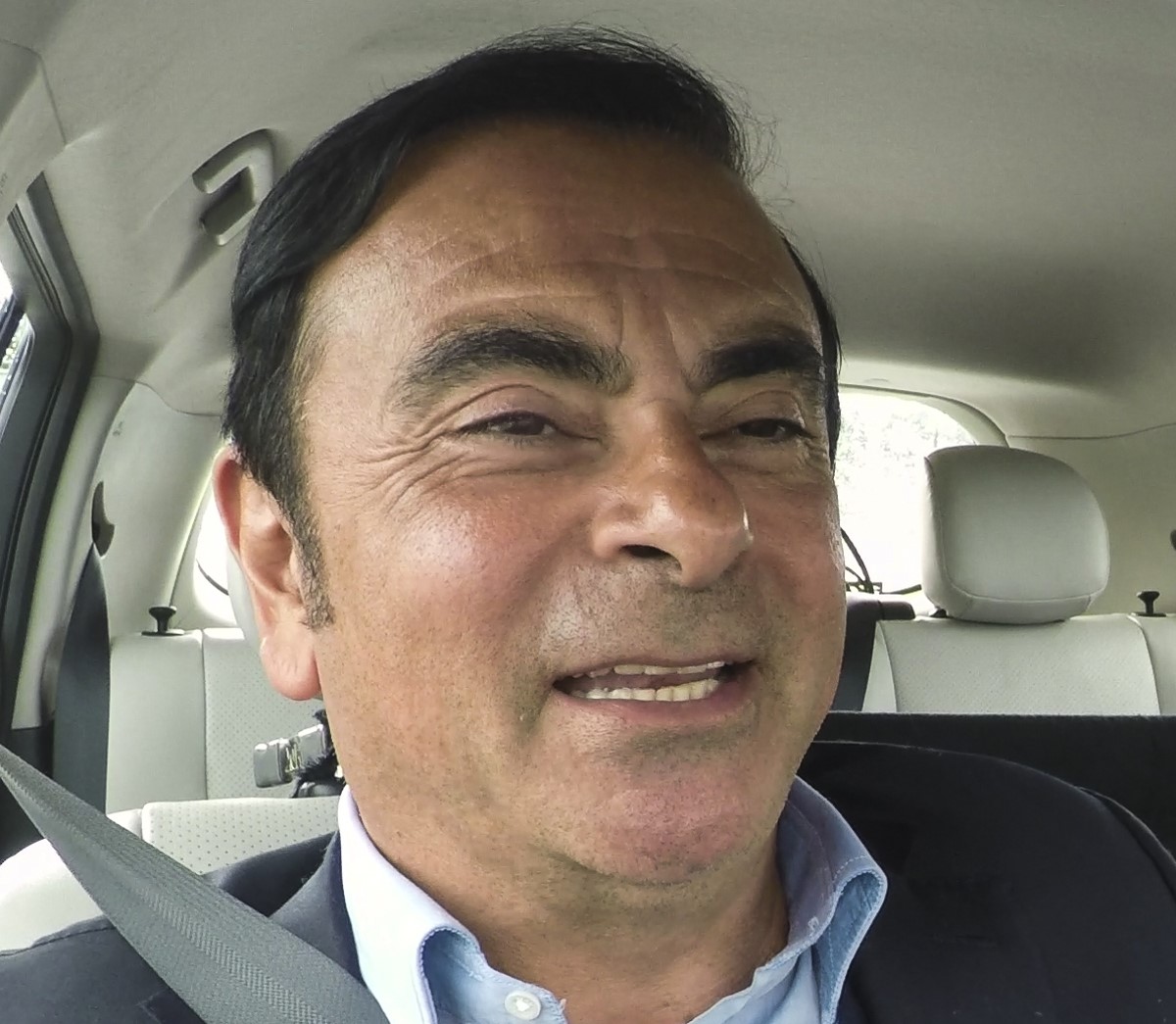 Renault-Nissan Alliance CEO Carlos Ghosn addresses the issue of "disruption" in the auto industry and competitors who promise a new approach to what a car can be. The LinkedIn post is excerpted from a keynote speech Ghosn gave at the opening of the New York International Auto Show on March 23.

If you have read some of the recent commentary on the auto industry, you could get the impression that it's headed into a long, stormy, uneasy winter.

There's been a lot of talk about "disruption," about new competitors who promise a new approach to what a car can be.

Much of this unease over potential disruption has resulted from the rapid emergence of new technologies and "mobility services" – all of which are competing to establish a new vision of our industry's future. In addition, these technologies are developing at a speed unfamiliar to our industry.

Whether we're talking about Autonomous Drive and connected vehicle technologies, ride-sharing services, or alternative propulsion technologies, the fact is, nobody in the industry knows for certain which will become mainstream.

[adinserter name="GOOGLE AD"]Companies can make some educated guesses and calculated bets – and we have – but in the end customers will decide which technologies and business plans will survive.

So, yes, the future isn't clear. The biggest questions revolve around how these potentially disruptive changes will come about:

I don't pretend to know all the answers to these questions. But rather than fear the disruption, I believe our industry really has no choice but to embrace it.

I expect the global auto industry to see more changes in the next five years than it has in the last 20. And those changes will bring tremendous opportunities for those companies with the skills and foresight to seize them.

Rather than fear tech companies' interest, I see this new competition as healthy for our industry. We have a lot to learn from them, and they have much to learn from us, which is quite clear considering all the automotive talent they have been hiring.

With that said, here are some thoughts on what I see on our industry's long-term horizon.

When I last spoke at the New York International Auto Show breakfast in 2012, our industry was still focused on whether electric vehicles were the future. Nissan had just introduced the LEAF a year earlier and we had sold 30,000 units.

Since then, the Renault-Nissan Alliance is leading the industry with more than 300,000 EVs sold globally – not as much as we had expected, but certainly a healthy start.

More significantly, today nearly every major automaker has ambitious projects underway for new EVs and other zero-emissions vehicles. It's clear EVs are here to stay.

There are several reasons to be bullish about EV's future.

To deal with the threat of climate change, the world is demanding that our industry invest more in zero-emissions transportation. Governments around the world are imposing stricter limits on CO2 emissions, and one major response has to be electrification.

We have already seen within Nissan and Renault how the cost of EVs continues to go down as their economies of scale begin to inch closer to those enjoyed by the internal combustion engine.

EVs are also relatively simple machines: a battery and electric motors. They require far less service, no oil changes and they are extremely reliable.

With battery technology improving and the charging infrastructure expanding in much of the world, we are nearing the turning point where EVs will become more of a mainstream option.

There's been another important change since 2012. Then, no one was talking about Autonomous Drive vehicles.

In January, I visited Nissan's Silicon Valley R&D offices in California. I spent considerable time driving around the streets of Sunnyvale – hands-free and with my eyes off the road.

Autonomous Drive cars that can change lanes on their own, negotiate city streets and handle the drudgery of stop-and-go traffic are coming soon. In fact, the Renault-Nissan Alliance will launch at least 10 models with significant Autonomous Drive functionality by 2020.

Those cars will be far more connected than those on the road today. They will be a much more personal space, an extension of ourselves – just as smartphones are today.

And the EV is the perfect platform for the future of Autonomous Drive and connected vehicle technology, which will, in turn, help accelerate the adoption of EVs.

The trend toward more connected cars is also critical to meet the expectations of our future buyers, those who are just getting their driver's licenses today.

The benefits of highly connected, Autonomous Drive cars are clear: They hold the promise of making driving far safer, less stressful, more efficient and more rewarding. And as we did with our EVs, the Alliance will aim these future cars at the heart of the mass market.

[adinserter name="GOOGLE AD"]With each international auto show, more automakers are spelling out their visions and placing their bets on the future. And that's good.

Yes, there's a lot at stake. Yes, there is a lot of uncertainty. But this is not a time for the conservative or the cautious.

Because for those open to new ideas and new ways of doing things, the opportunities for our industry to grow and better serve society's needs has never been greater.

The pending merger of new technologies and new business models means not only new business opportunities, but ultimately a more efficient and safer transportation system at a lower cost to society.

Three forces – electrification, Autonomous Drive and connectivity – are about to change our industry in ways we are only beginning to imagine.

To me, it feels like we're at the dawn of a new spring in the auto industry, and I'm excited to see how this new era unfolds.

Watch Ghosn's complete address from the 2016 NYIAS below: