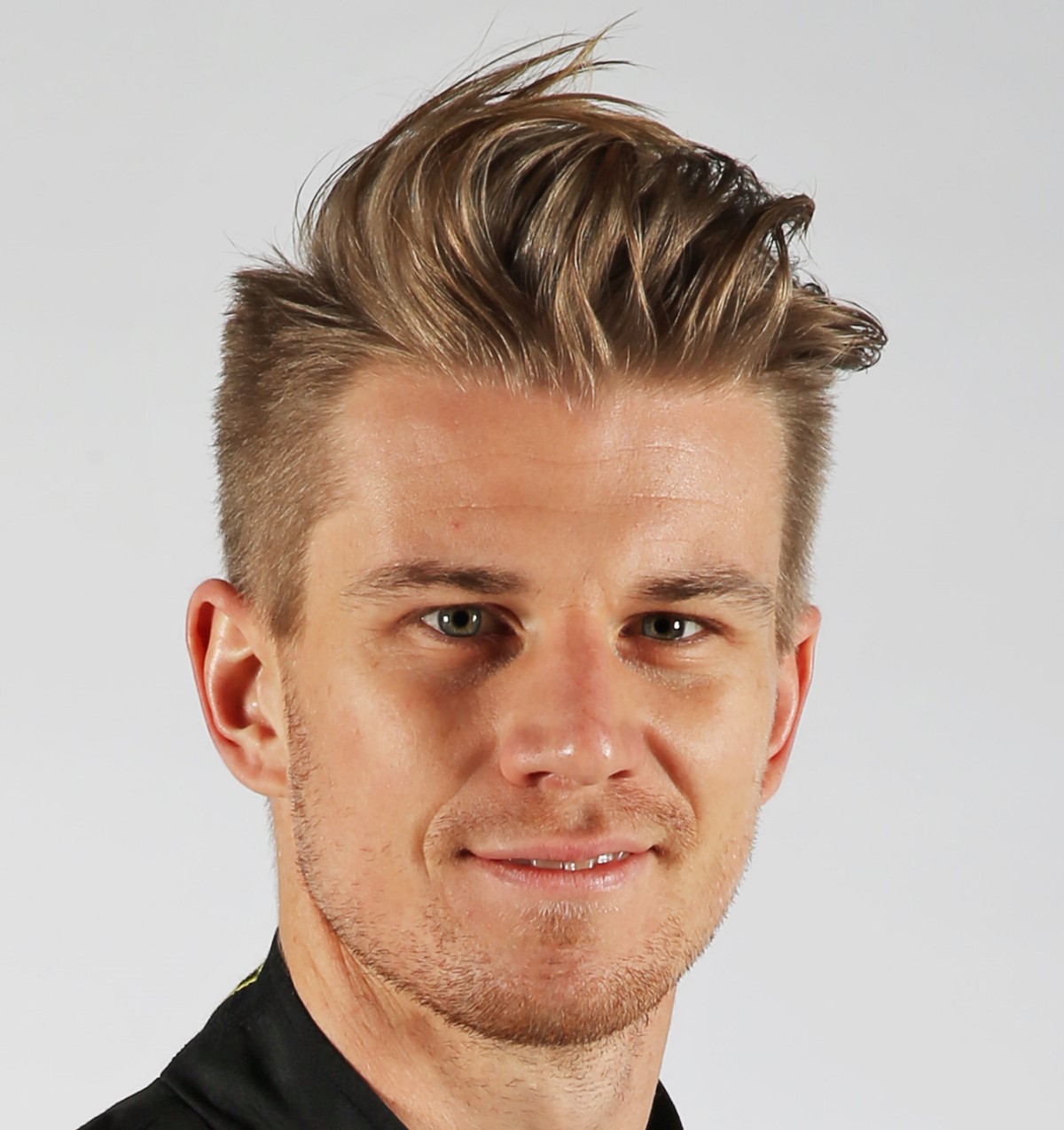 (GMM) Nico Hulkenberg on Thursday reacted with surprise to rumors linking him with a surprise switch to Renault.

And he is not the only Force India driver linked with Renault for 2017, as his teammate, Mexican Sergio Perez, told reporters he has set a deadline of next week for a decision.

Force India, however, is playing down the rumblings, even though the team is yet to confirm its 2017 lineup.

"We don't have to (announce it)," sporting boss Otmar Szafnauer is quoted by Auto Motor und Sport.

"We have contracts with Hulkenberg and Perez. Mercedes has also not announced that Hamilton is driving next year," he insisted.

Still, there are rumblings of financial problems at the Silverstone based team, owned and run by Vijay Mallya who is in major dispute with the Indian government.

As for the rumors about Hulkenberg, the German driver said on Thursday: "There's nothing to it.

"As far as I know, Checo and I will be at Force India next year."