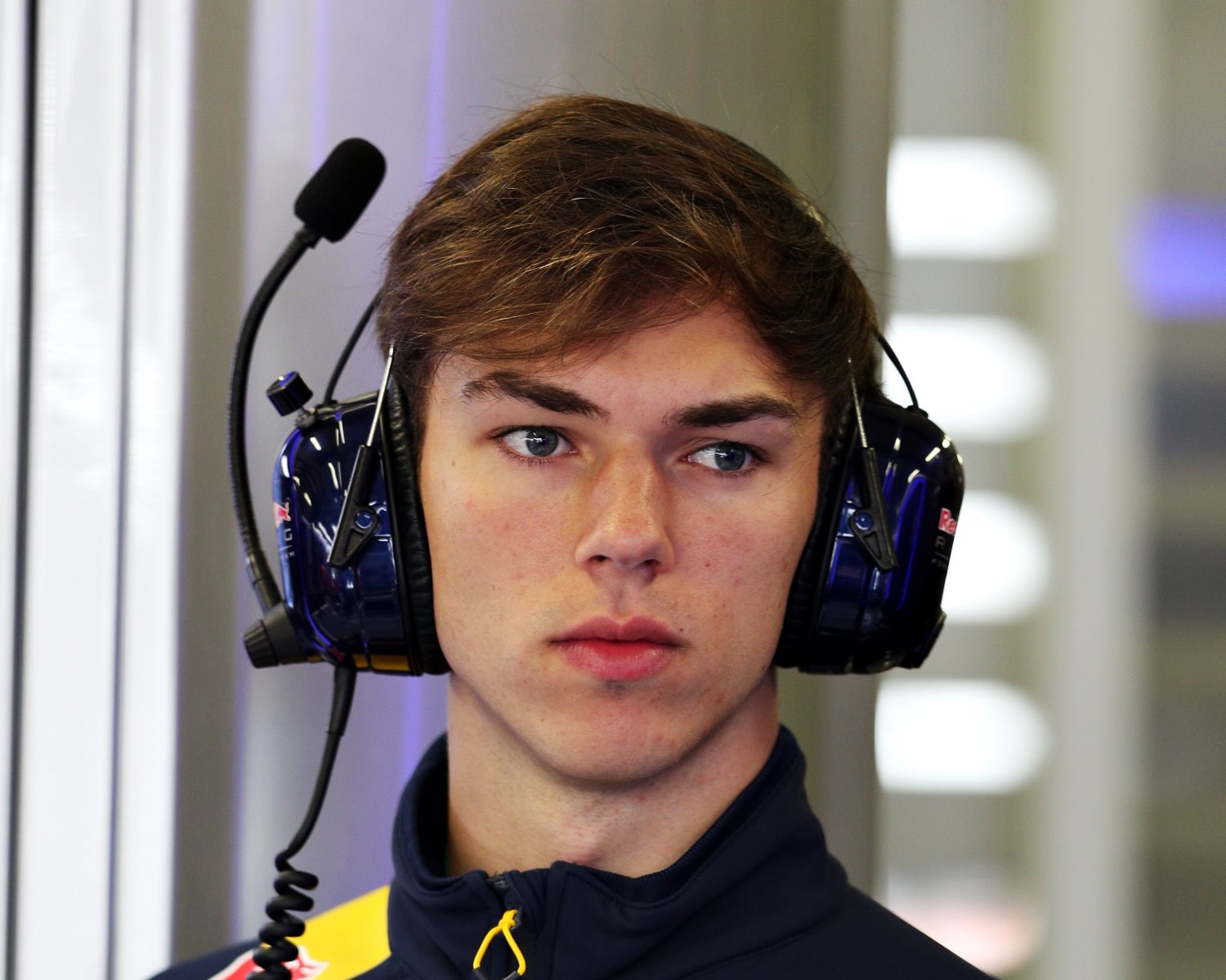 (GMM) Daniil Kvyat has admitted he has no 'plan B' for his career.

The Russian has had a rollercoaster of an F1 career so far: a debut for Toro Rosso at a young age, a speedy graduation to Red Bull Racing, and an equally speedy demotion back to the junior team.

Now, it is believed he could be dropped by Red Bull altogether for 2017, as Dr Helmut Marko looks to give GP2 driver Pierre Gasly his go in formula one.

When asked about Frenchman Gasly, Kvyat told Auto Motor und Sport: "I can only do my job as well as possible. The rest I don't care about."

Kvyat seemed much happier than earlier in Singapore, where Toro Rosso was competitive once again.

But he insists: "For me, nothing changes. My qualifying in Spa was as good as it was in Singapore. For me it's only important that the right people see that."

However, Kvyat had indicated before the summer break that he was emotionally tired from the Red Bull ax.

He says now: "For me, that chapter is finished. During the summer, I had time to distance myself from it, turn the page and concentrate only on what lies ahead.

"In retrospect, I have learned a lot. It made me stronger. The Red Bull is out of my head, now I'm in a Toro Rosso and trying to get the maximum from this car."