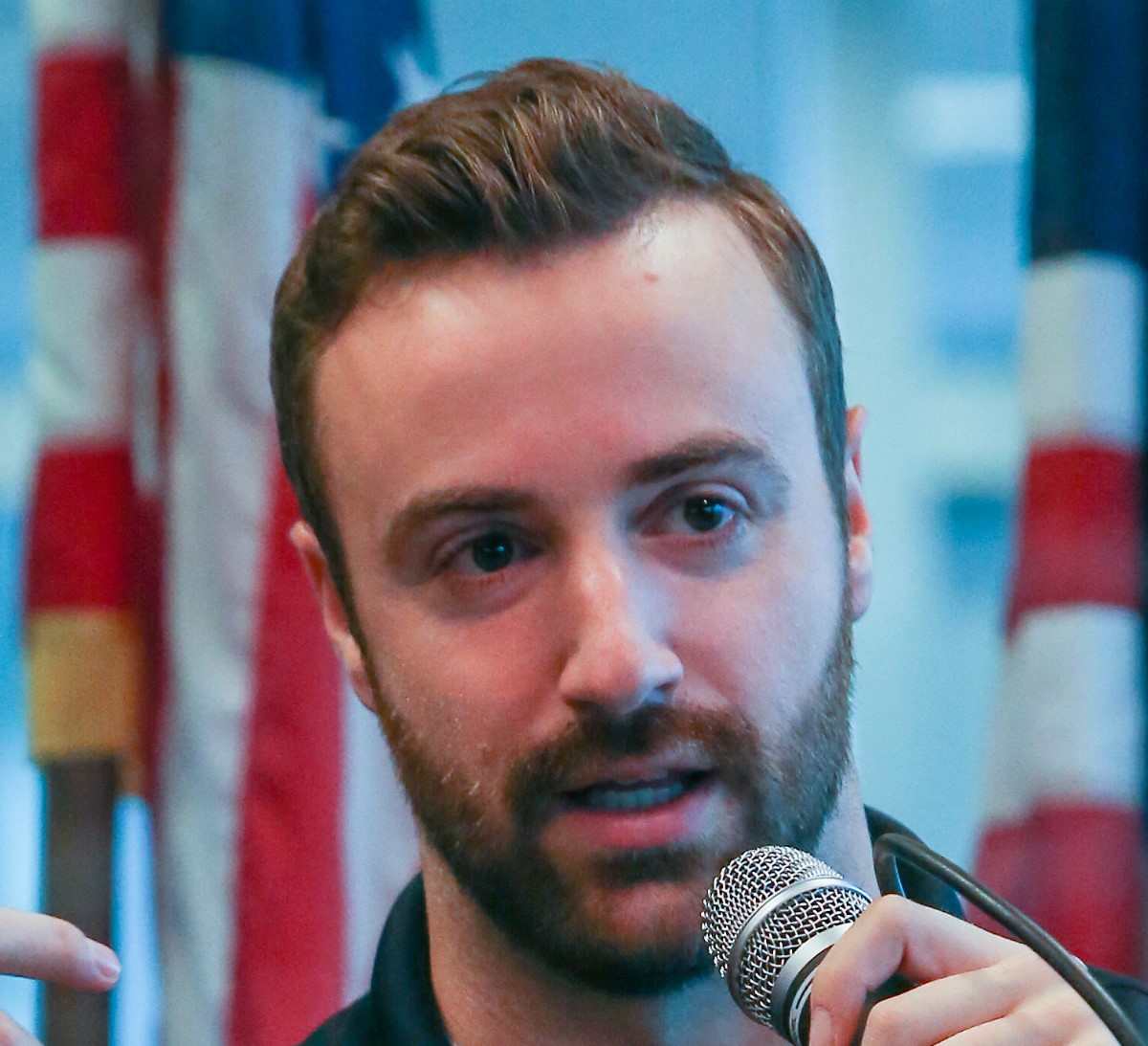 UPDATE This rumor is upgrade to 'fact' today.

INDIANAPOLIS (The Mayor is going dancing. Verizon IndyCar Series driver James Hinchcliffe was named today as a member of the Season 23 cast for "Dancing with the Stars," the hit ABC dance competition partnering celebrities with professional dancers that begins Sept. 12.

He follows in the dancing shoes of Helio Castroneves, who won "Dancing with the Stars'" Season 5 competition in 2007.

"Well, I can honestly say this will rank just above the Indy 500 as one of the most nerve-wracking things that I've ever agreed to do," Hinchcliffe said. "Normally I'm used to working under pressure in front of a live audience, but I can't see them, so this should be a totally new experience for me and especially as someone with no ability to dance whatsoever."

Hinchcliffe has four career Verizon IndyCar Series wins and was the pole sitter for the 100th Running of the Indianapolis 500 presented by PennGrade Motor Oil in May. The 29-year-old Canadian has become a fan favorite for his quick wit, sense of humor and after creating his fictional online city, Hinchtown, of which he proudly proclaims himself the mayor. Hinchcliffe has collaborated with Indianapolis craft brewery Flat 12 Bierwerks to create Hinchtown Hammerdown, a pilsner beer, and also hosts "The Mayor on Air," a spontaneous, off-the-cuff podcast before each race featuring fellow drivers and series officials as guests.

None of that, however, has prepared him for undertaking the "Dancing with the Stars" challenge with Burgess, an Australian making her eighth appearance in the competition who finished second in Season 21 with singer Nick Carter.

"My partner definitely has her work cut out for her because the last INDYCAR driver that did this (Castroneves) did pretty well, and so my goal has to be to match that or else I'm going to get a ton of crap from everybody back in the paddock," Hinchcliffe said. "But my desire to win is matched only by my inability to dance, which makes for a pretty interesting combination. It should be fun and we're going to try and have some fun. I'm looking forward to getting going."

Hinchcliffe served as inspiration for many when he overcame life-threatening injuries in a crash during practice for the 2015 Indianapolis 500. He missed the remainder of the season but returned to test an Indy car four months later and has competed in the entire 2016 campaign. He currently ranks eighth in the Verizon IndyCar Series standings after finishing second in Saturday's Firestone 600 by a scant 0.008 of a second – the closest finish in Texas Motor Speedway history.

"It's fantastic news that James Hinchcliffe has been named to the cast of 'Dancing with the Stars' and we certainly recognize the significance of this opportunity for the Verizon IndyCar Series," said Mark Miles, CEO of Hulman & Co., the parent of INDYCAR and the Indianapolis Motor Speedway. "Hinch has been a phenomenal ambassador for INDYCAR since he entered the series and we all know how well he will represent our sport to the ABC audience this fall.

"We look forward to the support from Verizon IndyCar Series fans once the show begins as we know their votes will be instrumental in ensuring he stays on the show."

Sam Schmidt, co-owner of the team for which Hinchcliffe drives, hopes Hinchcliffe's talent on the racetrack can carry over to the dancing competition.

"We have always known James is a huge talent with the microphone, but it will be interesting to see if that creativity will work on the dance floor," Schmidt said. "It is a large audience and thus a fantastic opportunity to expand his following as well as the Verizon IndyCar Series. Unfortunately, Helio set the bar pretty high!"

Castroneves and dance partner Julianne Hough (now one of the show's judges) won in the fall of 2007, defeating singer/dancer Mel B and partner Maksim Chmerkovskiy in the final. Castroneves and Hough's quickstep routine was voted by fans as one of their top-10 all-time favorite dances during Season 11.

"It's great to hear that another Verizon IndyCar Series driver will be on 'Dancing with the Stars,'" Castroneves said. "Good luck, Hinch. It's a lot of work, but a tremendous experience.

"The pressure is intense in the race car and it's every bit as real on the show. My advice is to be ready to work, but have fun with it at the same time."

The dancing competition pairs judges' votes with those of viewers to decide who advances each week. Season 23 debuts on ABC at 8 p.m. ET Sept. 12 and concludes Nov. 22 with presentation of the cherished Mirror Ball Trophy to the winner. ABC is one of INDYCAR's television partners and broadcast five Verizon IndyCar Series races in 2016, including the Indianapolis 500 for the 52nd consecutive year.

Hinchcliffe will be available at 1 p.m. ET today to discuss his participation on "Dancing with the Stars" during an INDYCAR media teleconference. Call-in information will be distributed to media shortly.

Neither admitted to agreeing to participate, however, Hinchcliffe was interviewed Saturday at Texas Motor Speedway by two men who identified themselves as working for ABC.

The top-secret reveal of the 13 celebrity cast members is Tuesday on ABC's "Good Morning America."

Motor sports legend Mario Andretti and his grandson, IndyCar driver Marco Andretti, both were asked if they had interest in participating in the show as Helio Castroneves did in 2007, but they declined.

Mario Andretti, 76, said show officials "tried really hard" to convince him, but he said his schedule is too busy.

"I'm flattered," he said. "I'd have done it, but it would have taken me away from too many things I'm doing."

Hinchcliffe would only say he's "heard other (drivers) mentioned," though it seems clear he's leading this pack to sign with ABC. Rossi was even more vague as prospects are sworn to secrecy. Curt Cavin/Indy Star