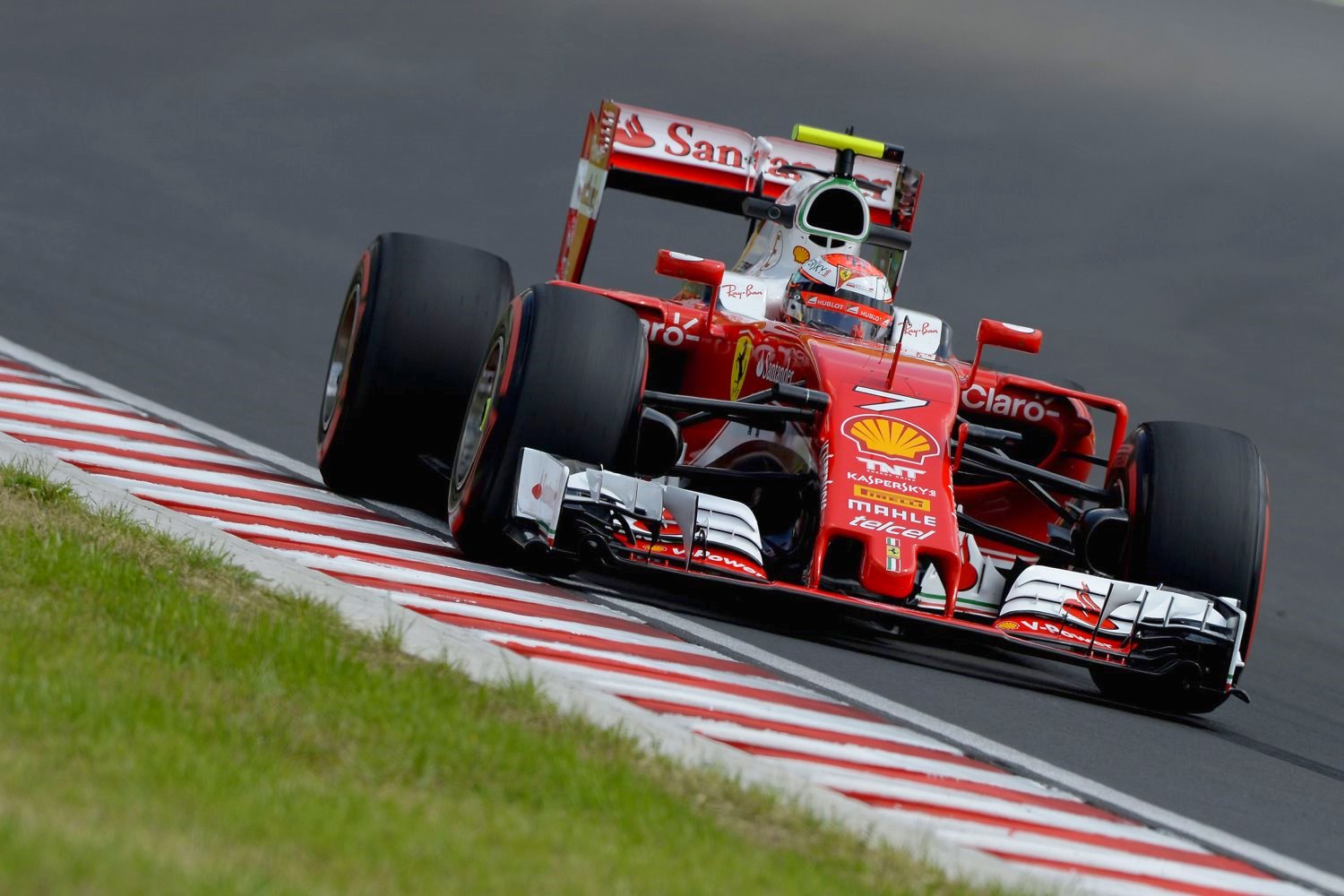 (GMM) Rumor has it that Ferrari has a new engine specification in its luggage as the sport prepares to wake from its August slumber this weekend in Belgium.

The development follows a less than impressive mid-season period for the Italian team, having fallen off Mercedes' heels and even behind Red Bull as well.

So Speed Week cites Italian sources in reporting that a new version of Ferrari's 'power unit' has been packed for Spa-Francorchamps — even though it may not actually be used until next week at Monza.

Correspondent Mathias Brunner says the new spec has cost Ferrari its last three development 'tokens' for 2016, but reliability concerns means it could be held back until the long straights of the team's home race next weekend.

Team boss Maurizio Arrivabene also thinks engine development is not Ferrari's priority in the race to re-pass Red Bull and chase down Mercedes.

It means that while before the target was to win the title, Ferrari now risks falling behind Red Bull in the lucrative constructors' championship.

"We do not exaggerate the situation," Arrivabene insisted.

"In Budapest we were faster than them, so we can still overtake them. The gap will be contained already in Spa, where we hope to reverse the situation," he added.

Arrivabene also denied claims that Ferrari has actually already given up on 2016, having now turned its full focus to the new rules and car for next year.

"No," the Italian said, "Ferrari does not give up and under my management it never will.

"We are already looking ahead to next year's car and will not find ourselves unprepared for the new rules, but right now I'm interested in this season.

"We have to solve every problem, and as quickly as possible."