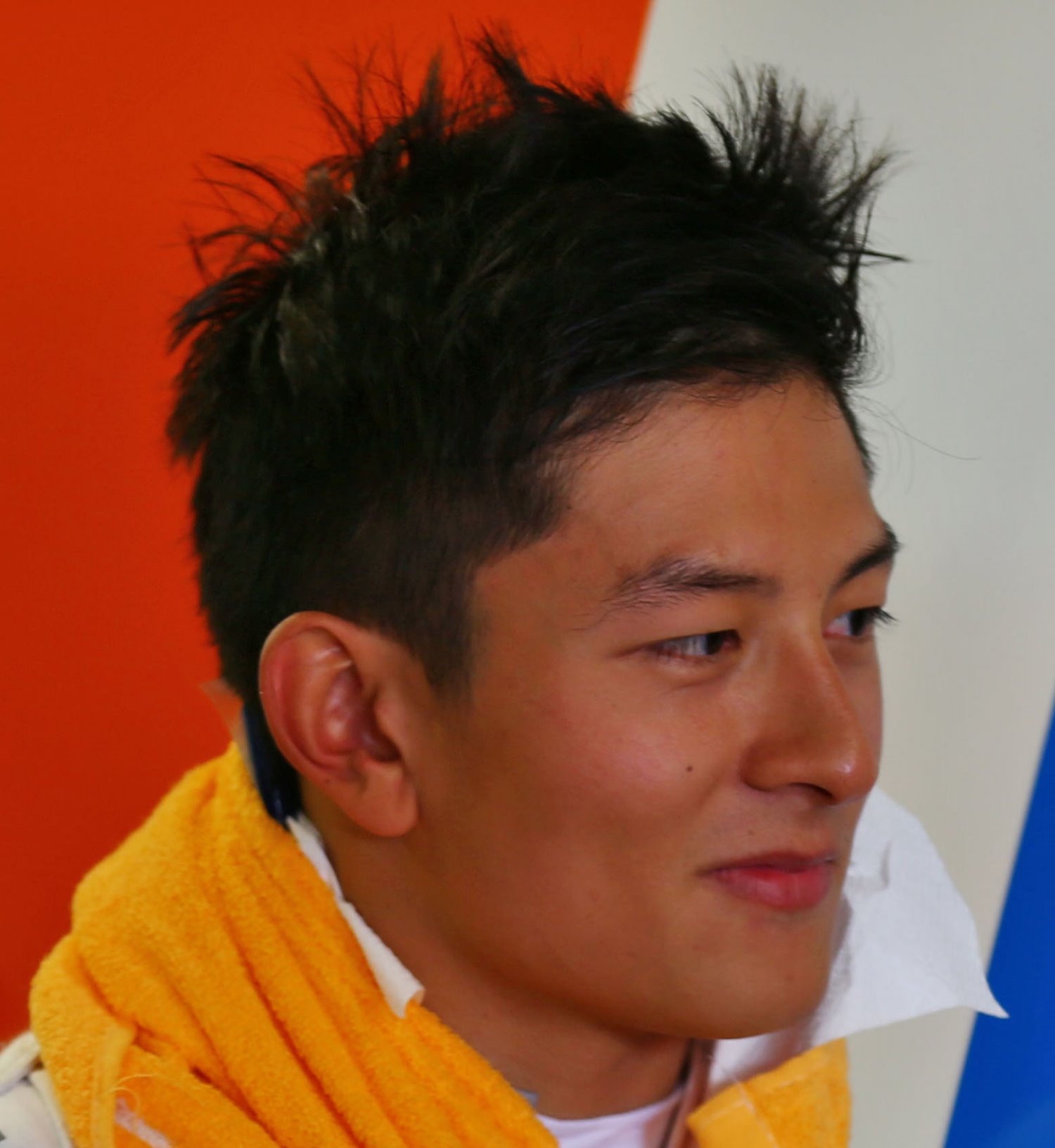 This rumor is upgraded to 'fact'. The Indonesian sports ministry has "expressed its disappointment after Manor terminated Rio Haryanto’s Formula 1 contract after a shortfall in funding," according to Luke Smith of NBC SPORTS.

Haryanto made his grand prix debut with Manor at the beginning of the season, "enjoying financial backing" from Indonesian state-owned oil firm Pertamina.

However, Haryanto was dropped by Manor earlier this week "after failing to meet his contractual obligations, reportedly only having half of the required amount to see out the season."

The Indonesian sports ministry said that it was "disappointed by Manor's decision, as well as revealing there was a two-year plan for Haryanto with the team."

Indonesian Sports Ministry spokesperson Gatot Dewa Broto said, "We asked to use state budget to finance Rio, but it wasn't allowed by lawmakers. The parliament fully supports Rio's involvement in Formula 1 but using the state budget is not the option" NBC SPORTS

It is widely believed the Indonesian rookie's backing ran out in Hungary last weekend.

But with mere days separating the Budapest race and this weekend's action at Hockenheim, the Indonesian sports ministry on Wednesday announced that Haryanto will be in Germany.

"Rio has been given another chance to race at the Hockenheimring on July 31," said deputy minister Gatot Dewa Broto, according to the Jakarta Globe.

The minister said Indonesia tried to help Haryanto secure more sponsorship by contacting 16 state-owned enterprises, "but only one has replied".

"We've also tried to approach the banks, but no one has responded," Gatot added.

France's L'Equipe, and the German magazine Auto Motor und Sport, report that alongside the McLaren-backed Stoffel Vandoorne, another driver tipped to potentially replace Haryanto is the Renault reserve Esteban Ocon.