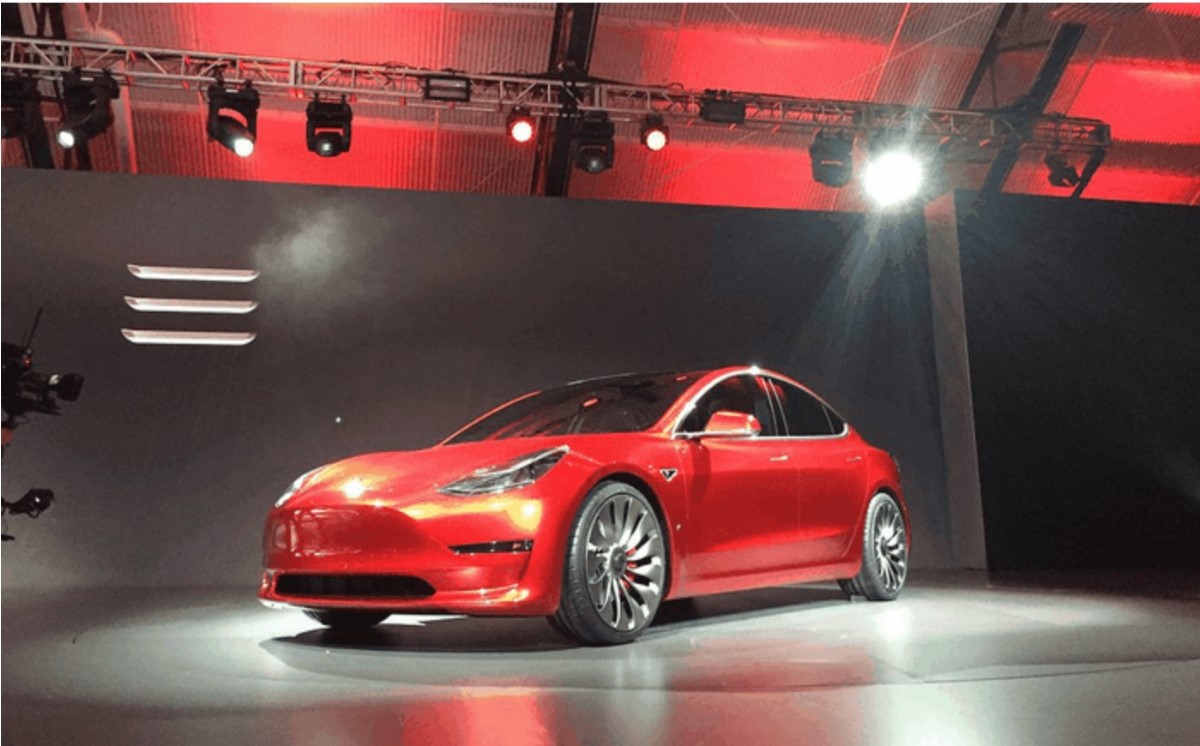 Rumor has it that the new Tesla Model 3 will have full autonomous functionality in 2018 when it hits the market – years ahead of all other manufacturers.

The exact comments made by Musk were: "Well, again, major product announcements are not — I shouldn't do those on an earnings call, obviously. And all I'd say is that full autonomy is going to come a hell of a lot faster than anyone thinks it will. And I think what we've got under development is going to blow people's minds. It blows my mind, so."

When questioned about the obstacles in the way: "Well, full autonomy is really a software limitation. I mean the hardware is just to create full autonomy, so it's really about developing advanced, narrow AI for the car to operate on. I want to emphasize narrow AI, it's like not going to take over the world, but it needs to be really good at driving a car. So, increasingly sophisticated neural maps that can operate in reasonably sized computers in the car. That's our focus. I'm very optimistic about this. It's exciting, it blows me away, the progress we're making. So I think if I'm this close to it and it's blowing me away, it's really going to blow other people away when they see it for the first time."

What should someone make of that kind of relatively detail-free "sales talk?" As Musk has a pretty good track record to date on advancing technology faster than we think is possible, perhaps quite a lot.

How soon is "a hell of a lot faster?" In time for deployment in early Model 3s? That would be something, wouldn't it?

If Tesla does manage to achieve a compelling, relatively reliable, fully autonomous driving technology years before any of the competitors, then it will likely lead to some big changes in the industry.