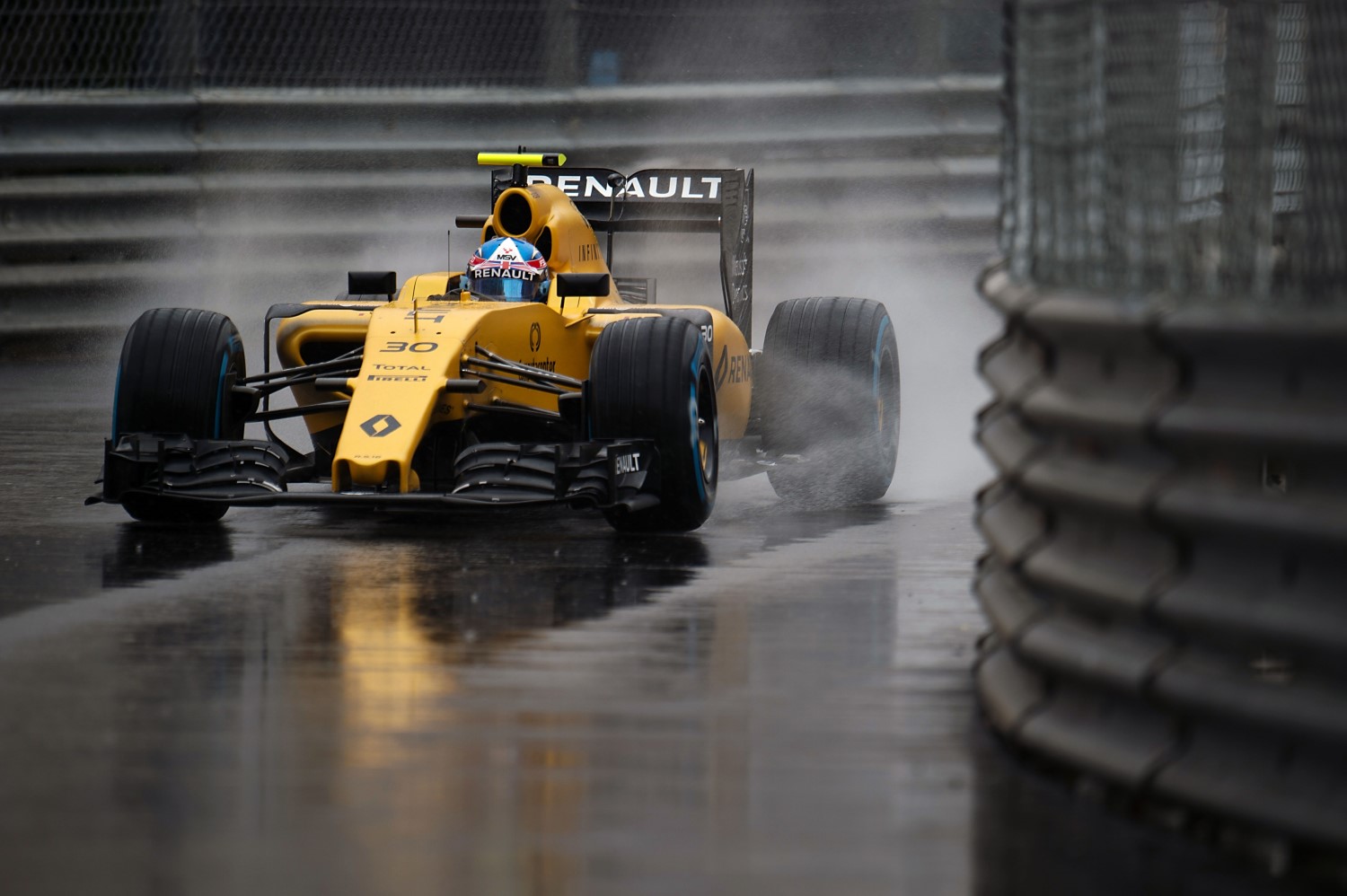 (GMM) The works Renault team could be set to change colors for 2017, according to the latest international reports.

There are rumors Renault is in talks with Movistar, a major Spanish mobile operator, and BBVA, a Spanish banking multinational.

The rumors could also re-fire speculation that Renault is interested in securing the services of Spanish driver Carlos Sainz, or the Spanish-speaking Mexican Sergio Perez.

However, Perez is backed by Carlos Slim, whose Telmex company is a direct competitor of Movistar.

The same speculation about Movistar and BBVA's apparent talks with Renault were also reported by Auto Bild, a German publication, as well as France's Auto Hebdo.