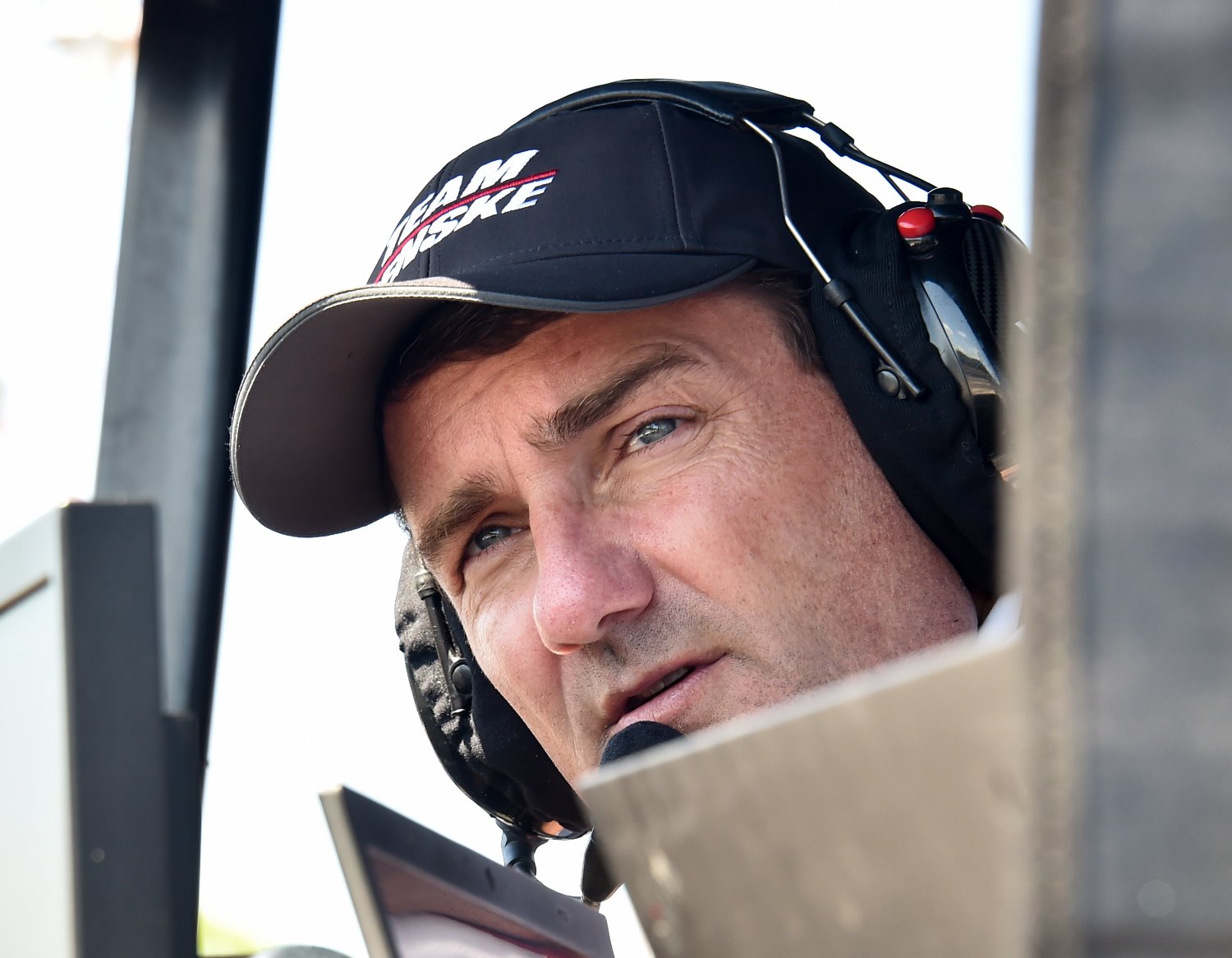 Team Penske wants to keep its current quartet of IndyCar drivers in 2017, but will wait until the off-season to confirm plans, team president Tim Cindric told David Malsher of Motorsport.com.

The current lineup of Simon Pagenaud, Will Power, Helio Castroneves and Juan Pablo Montoya lies 1-2-3-13 in the points standings, and all have taken wins and/or pole positions this season.

Regarding contracts for 2017, Cindric told Motorsport.com: "I don't think any of that will be clarified until after the season but we hope that all four can stay.

"We have to try and understand what our opportunities are. But I can tell you there haven't been any discussions about us not wanting anybody or them not wanting to stay.

"It's really just a matter of understanding where we sit and what our long term and short term plans are – and also what kind of backing we've got. We've said to our guys, ‘Look, we'll get through the season and then sort out where we are.'"

Asked specifically about Castroneves who is 41 years old and hasn't won an IndyCar race for two years, Cindric said: "Helio is as enthusiastic as ever, and he's such a good guy and a real team player – always has been.

"There have been a couple of seasons where he struggled a bit but always made up for it… and also made up for it with who he is. Helio's the kind of guy you'd like to have on your team forever but you know forever's not forever!"

Montoya, who also turns 41 this year, has indicated that he wishes to stay on at Penske. Although he lies 13th in the points table, he won the season-opener at St. Petersburg this season, and took last year's IndyCar championship to a tiebreak. David Malsher/Motorsport.com

07/31/16 We have put together the first cut of our 2017 Indy Silly Season page. It can be found here and will be maintained via the link at the top of this rumors page.