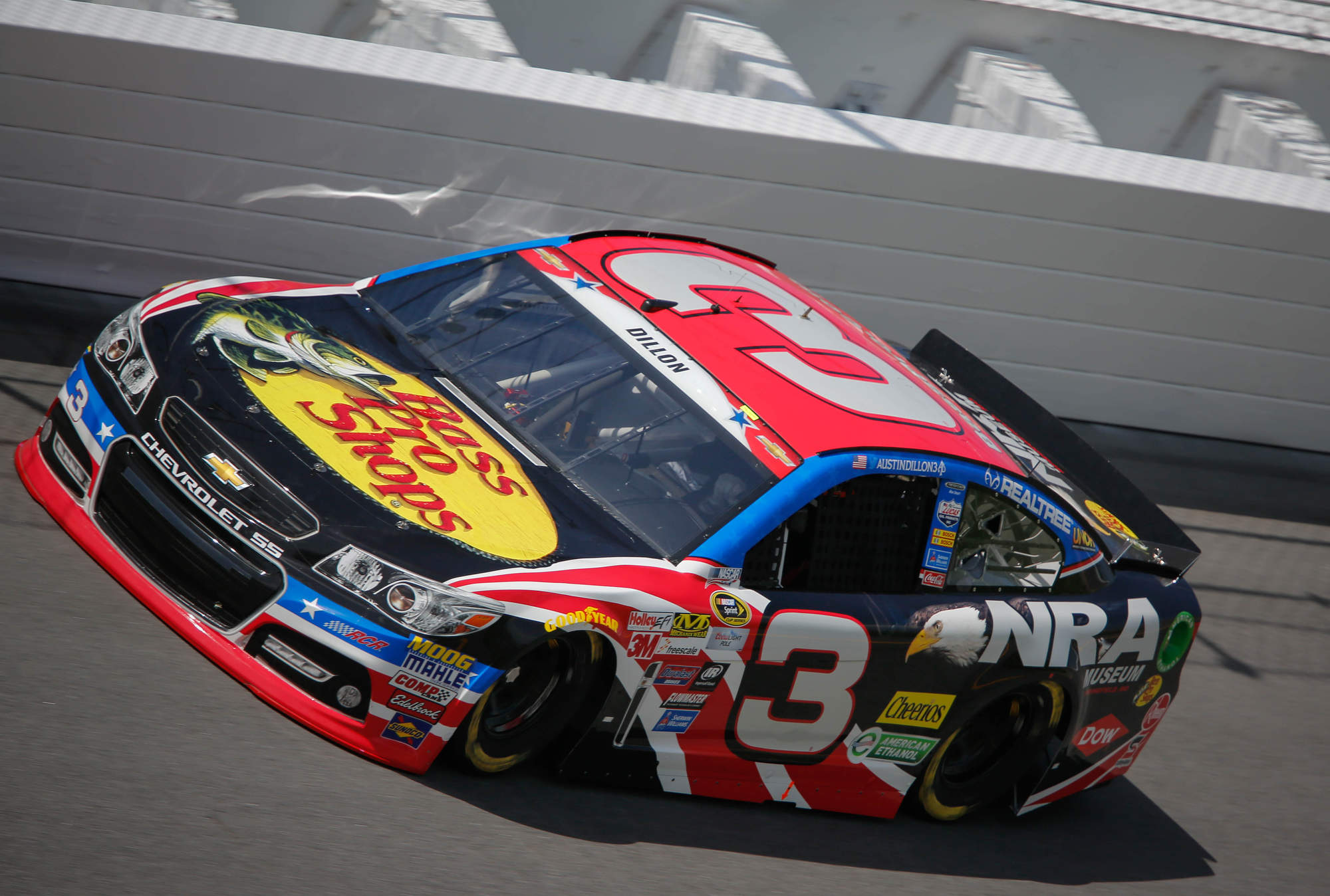 NASCAR announced new qualifying procedures for the Daytona 500 and new rule changes regarding points structure and green-white-checkered finishes for all three of its major tour series leading up to the season-opening events next week.

The new rules laid out on Thursday comes on the heels of Tuesday’s landmark announcement of a new charter system for the Sprint Cup Series implemented by NASCAR beginning in 2016 that will guarantee the top 36 “charter" teams an automatic starting spot in each of the 36 races on the schedule.

As part of the new charter system, the number of cars in each Sprint Cup race has been pared down from 43 cars down to 40.

The new points structure in both Sprint Cup and Xfinity series will award 40 points to the race winner, with points awarded in descending order to each subsequent finisher, down to one point for the 40th finisher. The Camping World Trucking Series, which will have a maximum 36-truck field, will award is a similar descending order, with one point going to the 36th-place finisher.

[adinserter name="GOOGLE AD"]Qualifying for the Daytona 500 under the new charter system will be similar to the previous qualifying system used at Daytona, which is unique among the 36 races that make up the Sprint Cup schedule.

Qualifying will take place on Sunday, Feb. 14 , which will set the from row for the Daytona 500 as well as the starting lineups for the two Can-Am Duel races which will take place on Thursday, Feb. 18. Each team’s finishing order in the Can-Am Duel races will determine their starting spot in the Daytona 500, with each of the 36 charter teams guaranteed a spot in the field.

NASCAR also announced new changes to their “overtime" rules, which among all three series includes at least one three-lap, green-white-checkered finish.

Starting this season, NASCAR will introduce an “overtime line" at each race track, which will be used to determine a clean restart for the green-white-checkered. Once the leader crosses the “overtime line", NASCAR will rule the restart “clean" that will consider the restart a valid attempt at a green-white-checkered finish. After taking the green flag, the next flag – whether yellow or checkered – will end the race.