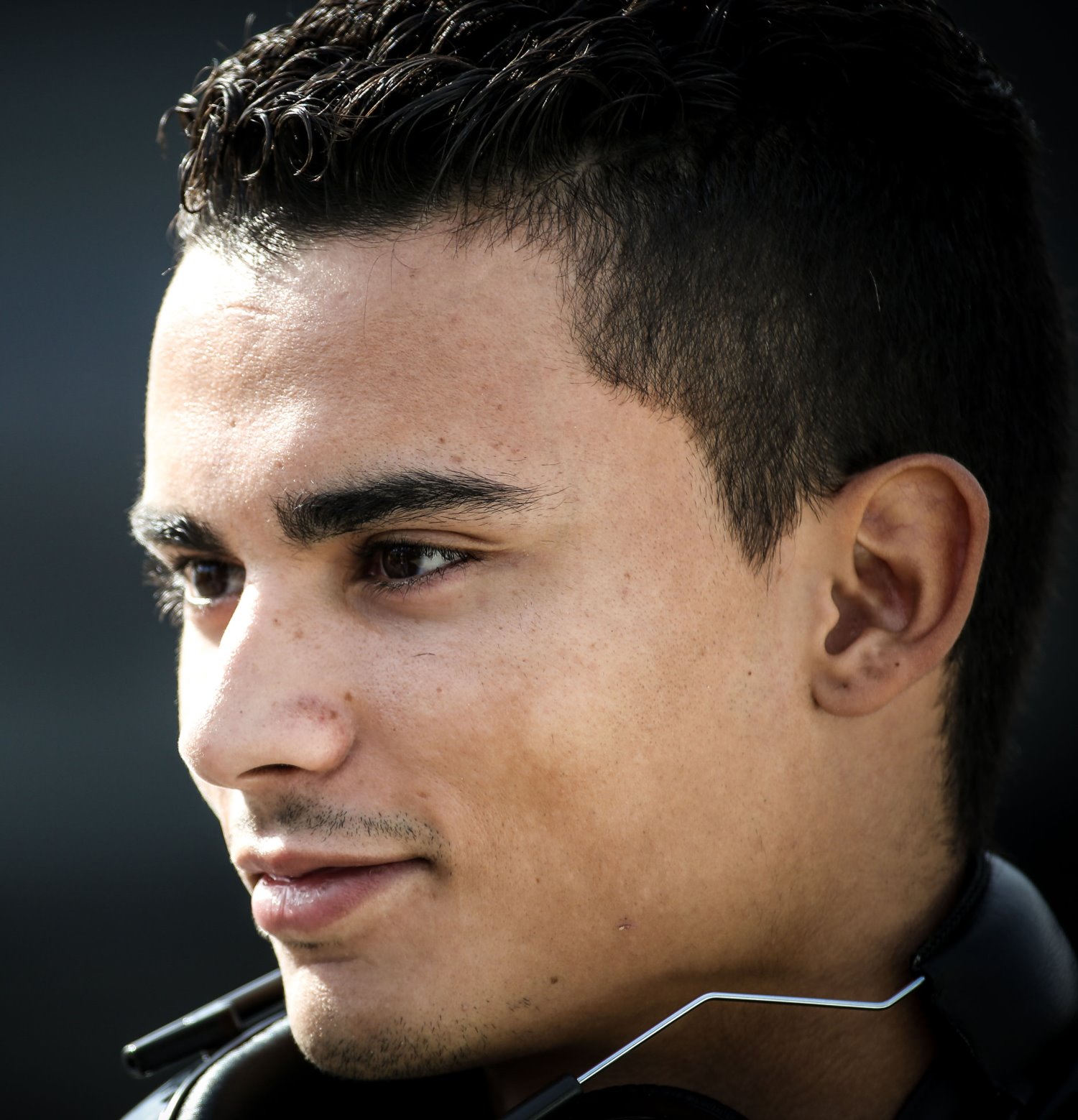 (GMM) Rumors are linking Pascal Wehrlein with a potential move to Force India for 2017.

In Austria, after the rookie German qualified his Manor in 12th place and then secured an ultra-rare point for the backmarker team, Toto Wolff said any lingering doubts that Wehrlein is "very special" had been erased.

Wolff, the Mercedes chief, had negotiated the reigning DTM champion's Manor seat for 2016 and now the 21-year-old German says he wants more.

"It is not my ambition to drive around at the back," he is quoted by Laola1.

But he suggested that connecting the dots of his good performance in Austria and a step into a higher Mercedes-powered team for 2017 would be premature.

"The most important thing is for me to learn and for the team to stay in front of Sauber," said Wehrlein.

Still, his future looks bright, and there may be some interesting options for 2017.

Force India's Sergio Perez could vacate his seat and go to Ferrari, while Nico Rosberg is yet to sign on the dotted line of a new Mercedes contract beyond 2016.

"You're only as good as your last races," said Wehrlein. "So I have to prove myself here first and hopefully in the future I will get the opportunity to drive for Mercedes.

"It would be wrong at this point in the year to be thinking about changing teams. Mercedes will do any talks for me but at the moment there is still so much to do," he added.