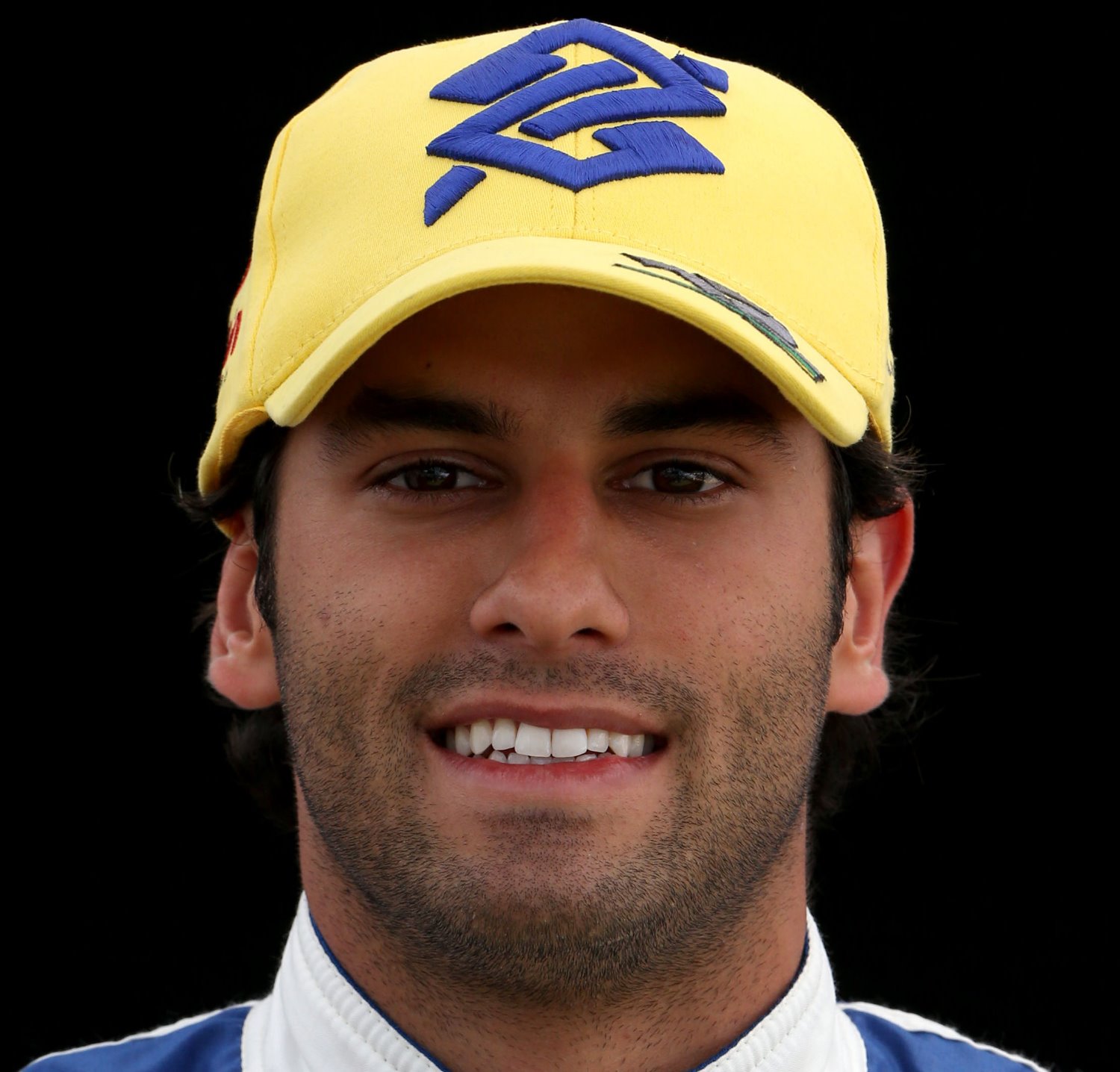 (GMM) Felipe Nasr has played down suggestions he will definitely leave Sauber at the end of the season.

But Nasr has now told Brazil's UOL Esporte that he does not rule out staying at Sauber.

"My first choice is still here (Sauber), of course," said the 23-year-old. "It is the team with which I have a contract until the end of the year.

"I have to put my options on the table and see what is possible, but I cannot rule out Sauber," Nasr added.

Nonetheless, rumors persist not only that Nasr's relationship with Ericsson is over following their crash and team orders controversy in Monaco, but that there is also strain between him and team boss Monisha Kaltenborn.

It preceded reports Nasr could leave the Swiss team at the end of the year, given that his and his sponsor Banco do Brazil's sponsors with Sauber are expiring.

Nasr, 23, is not denying that speculation.

"Since I came into F1 I had many dreams I wanted to achieve and I still do," he is quoted by Brazil's Globo.

"I do not want to let my opportunities pass. I can assure you that I have good people working on it so that we can take the next step in considering all possible options for 2017, even if it's too early for anything right now.

"I think that from the middle of the year we will start talking to know what options there are, but what I can say is that we have options. More than one," Nasr explained during media functions in Brasilia.

But Globo also reported that better times for the so-far-in-2016 Sauber team could be around the corner, with car improvements planned for Silverstone in July.

"The priority is the aerodynamics," said Nasr. "We have very little downforce in the car, which creates instability.

"Gaining performance in braking and traction will all be with improved aerodynamics, not to mention that we will also have an update of the entire (Ferrari) drive train."

Currently, Nasr and his teammate Marcus Ericsson have not scored a single point between them in 2016.

Nasr said: "I will do everything to score a point and I think it would be almost a victory for us. But it's just the situation we are in at the moment."