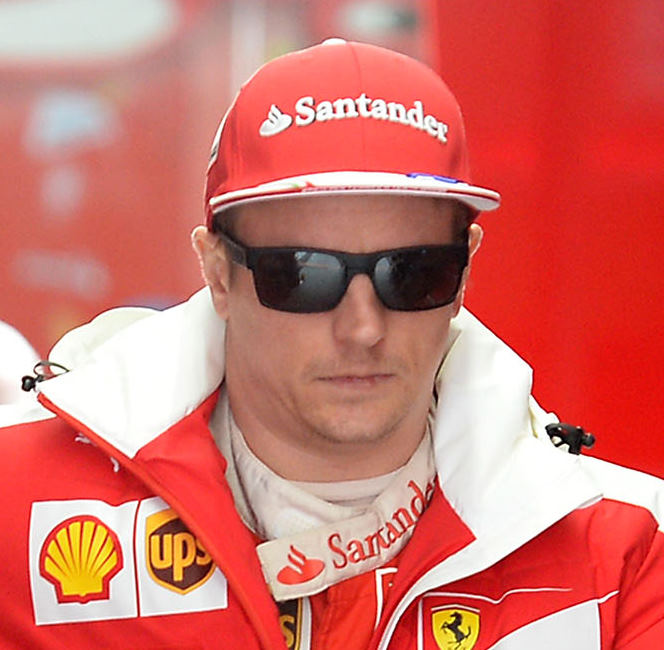 UPDATE (GMM) Maurizio Arrivabene has indicated Ferrari intends to keep Kimi Raikkonen at the team beyond 2016.

The 36-year-old Finn's contract is expiring, and names including Nico Rosberg and Daniel Ricciardo have been linked with the seat.

When asked to name the ideal teammate for German Vettel in 2017, boss Arrivabene answered: "I'll tell you next year.

"We have the ideal pairing, with both of them pushing forward. What more do we want?" he told the Swiss newspaper Blick.

That is the claim of arguably the most respected Italian journalist in the paddock, Pino Allievi.

Reports had suggested Ferrari might be looking to replace the Finn, amid speculation Nico Rosberg or Daniel Ricciardo may be in the frame.

"I read a new name every day," said Kimi's current teammate, Sebastian Vettel, making it clear he wants the 2007 world champion to get a new deal.

Allievi has some good news for German Vettel.

"I know that, right now, Ferrari are not considering anyone else. They will look at it in July and if Kimi is the same then as he has been in the first five races, he should continue next year as well," he explained.