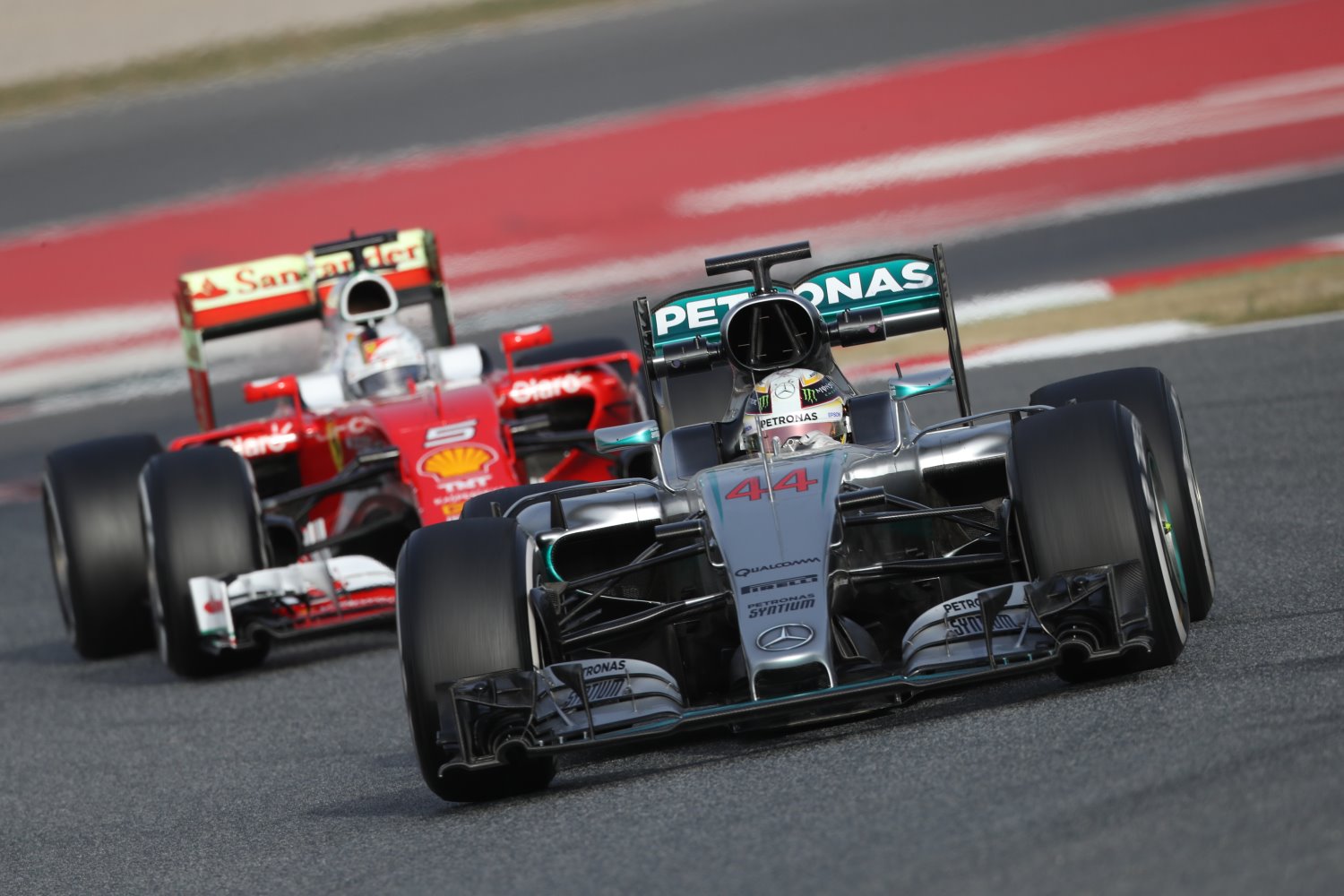 (GMM) Ferrari has spent 3 of its remaining 6 engine performance 'tokens' in preparation for the Canadian grand prix this weekend.

There have been rumors the Italian team, having struggled for results in the last couple of races, was working on an engine upgrade for Montreal.

Reports suggest it will be in the form of a redesigned turbo, following problems earlier this season.

Sources in the Italian press say it will leave Ferrari with just three remaining upgrade tokens for the last 14 races after Montreal.

Ferrari has not confirmed the reports, but in a team preview, engine boss Mattia Binotto said Montreal is a track "where the engine power is quite important".

1996 world champion Damon Hill said it would be good not only for F1 but also for championship leader Nico Rosberg if Ferrari joins the fight between Mercedes and Red Bull.

"If there is more competition for points, then it is going to be harder for Lewis (Hamilton) to bag a load of them," he told the Sun.

"And if Ferrari ever get their act together, then you have a big battle on and the points are going to be going all over the place," Hill added.

06/06/16 (GMM) Ferrari will bring an updated turbo design to Canada this week, according to Germany's Auto Motor und Sport.

Following early reliability problems with the all-new turbo design for 2016, we reported in April that Ferrari was working on a fix and until then Sebastian Vettel and Kimi Raikkonen would be racing at reduced power.

"Experts believe it is costing them up to half a second per lap" until now, the German broadcaster RTL had said.

Auto Motor und Sport said the fix is now ready for Montreal, which should mean the Ferrari duo can use maximum power from now on.

Mercedes has also prepared an engine tweak for Canada, but without needing to trade in any performance 'tokens' as the changes relate only to recent reliability troubles.

"Every weekend we've had little gremlins creeping in and we just need to sort it out," team boss Toto Wolff said.

Ferrari will be hoping its new turbo and other car tweaks for Canada will return the Maranello team to its former place just behind Mercedes, following two good races for a resurgent Red Bull.

"In formula one you're only as good as your last race and this is why at the beginning it was Ferrari that was expected to be the enemy number one because they scored the better results," Wolff continued.

"Now Red Bull won a race in Barcelona and they were pretty competitive in Monaco and suddenly Red Bull is being seen as the main competitor.

"I think we just need to stay calm. Both teams have all the resources you need in order to be competitive and we are just trying to follow our path, developing at the speed we have identified as necessary to win a championship and that is more important than always looking at the competition," Wolff said.