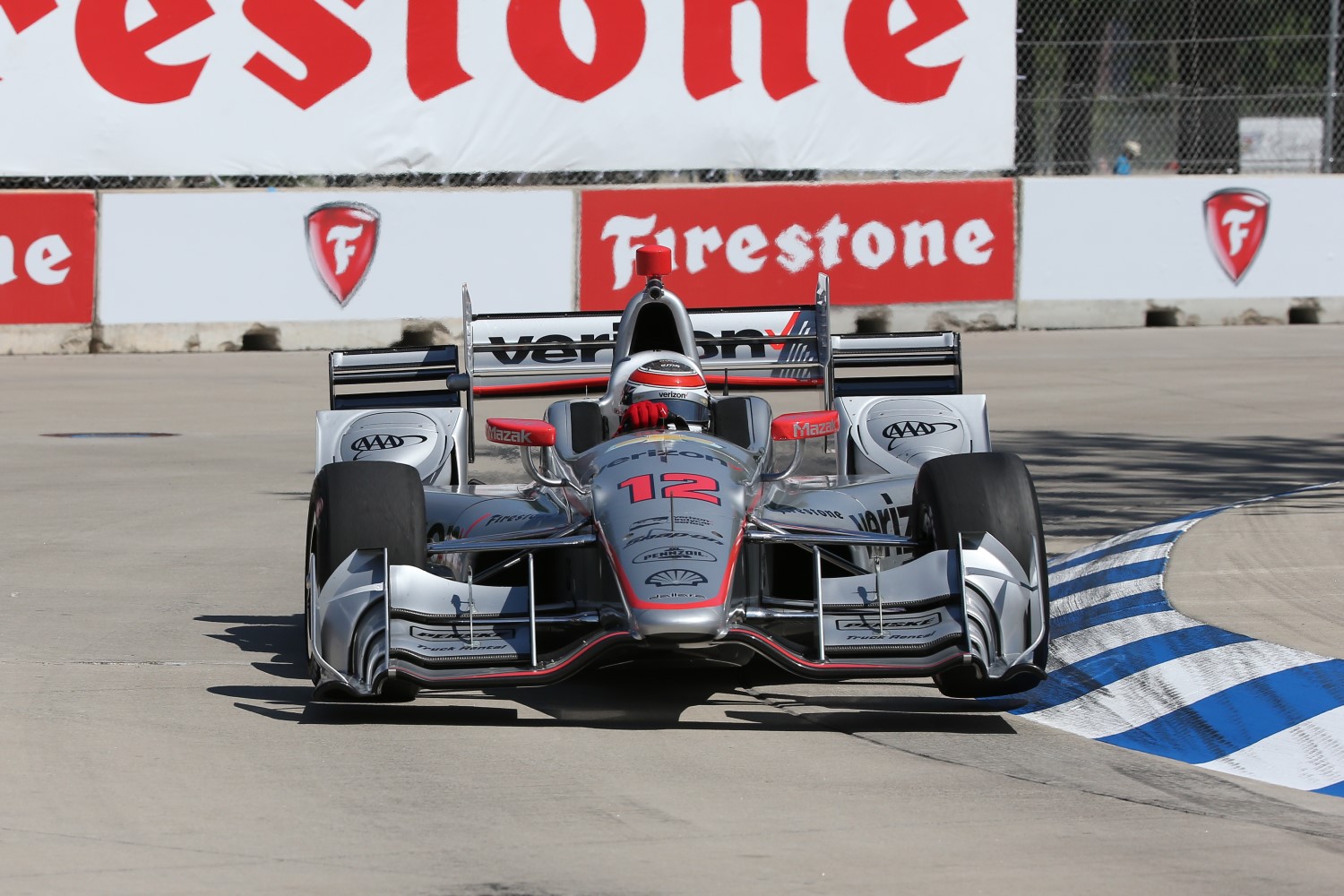 Juan Pablo Montoya believes Will Power “is a little desperate right now for results," and that appears to be adding tension within Team Penske.

The two former IndyCar champions nearly made contact in Turn 3 of Saturday's race at Belle Isle Park, with Montoya bailing out to avoid hitting the tire barrier with Power on his right.

Teammate Simon Pagenaud passed both of them on the exchange.

“To be honest, I was on cold tires," Montoya said of being slightly slower than Power at that point. “If he would have arced the corner, he would have come across me and would have passed me anyway.

“He actually nearly ruined my race, (but) I was smart enough to know how aggressive and how far he’s willing to go. It’s kind of crazy, but it’s his choice."

Montoya vowed to get an explanation from his teammate, who with a 20th-place finish in this race – the right rear lugnut came off on the track – dropped to 12th in the standings. Remember, Power missed the season’s first race with an inner ear issue.

“The rules are clear," Montoya said, seemingly a reference to Penske teammates not making contact with one another. “(But) if we’re willing to go that far, then it’s good to know."

Power could not immediately be reached for comment. IndyStar