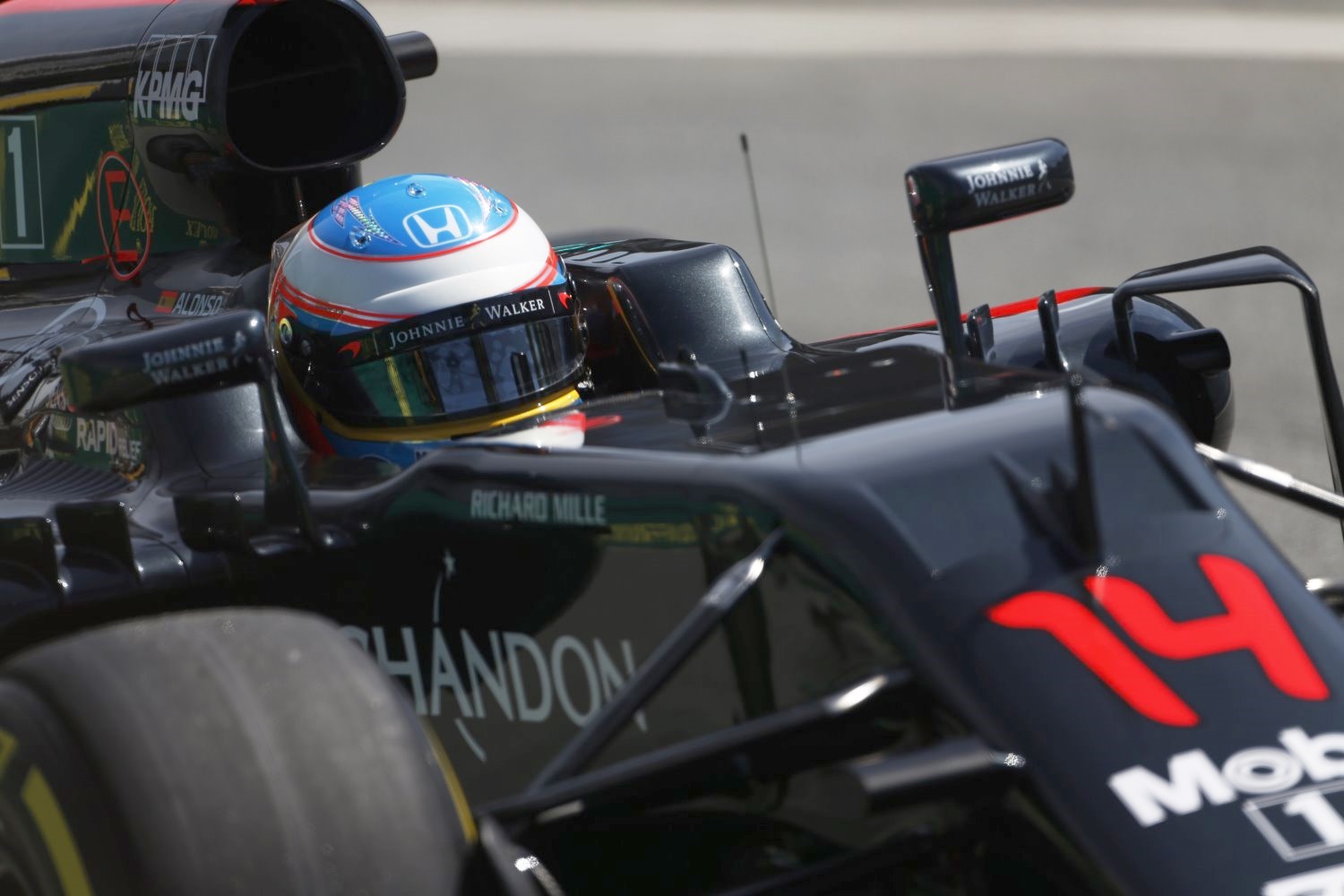 (GMM) Honda is planning to hand in all of its engine performance 'tokens' by Spa-Francorchamps in August.

That is the claim of Germany's Auto Motor und Sport, citing the information of an unnamed engineer.

"By then we will be able to feed in more electrical power," the engineer is quoted as saying.

The first step in the McLaren works partner's two-step in-season upgrade plan will be in Canada, the report added.

Fernando Alonso is hoping Monaco this weekend will be another milestone for the Anglo-Japanese collaboration, after he powered into Q3 for the first time in Spain.

"In theory Monaco is the best circuit for us all year," the Spaniard told the Spanish broadcaster Movistar whilst attending the MotoGP round at Mugello at the weekend.

Then for 2017, it is reported that Honda will unveil a totally redesigned power unit concept, with the turbo no longer located inside the 'V'.

Stoffel Vandoorne, the team's current reserve, hopes he has been drafted into the race lineup by then.

"For me, I hope the decision comes as soon as possible, I guess that's better for everyone," the Belgian is quoted by Italy's Tuttosport.

"I'm pushing it and hope to be racing next year, it's definitely my goal," Vandoorne added. "The number 1 priority is to be with McLaren."