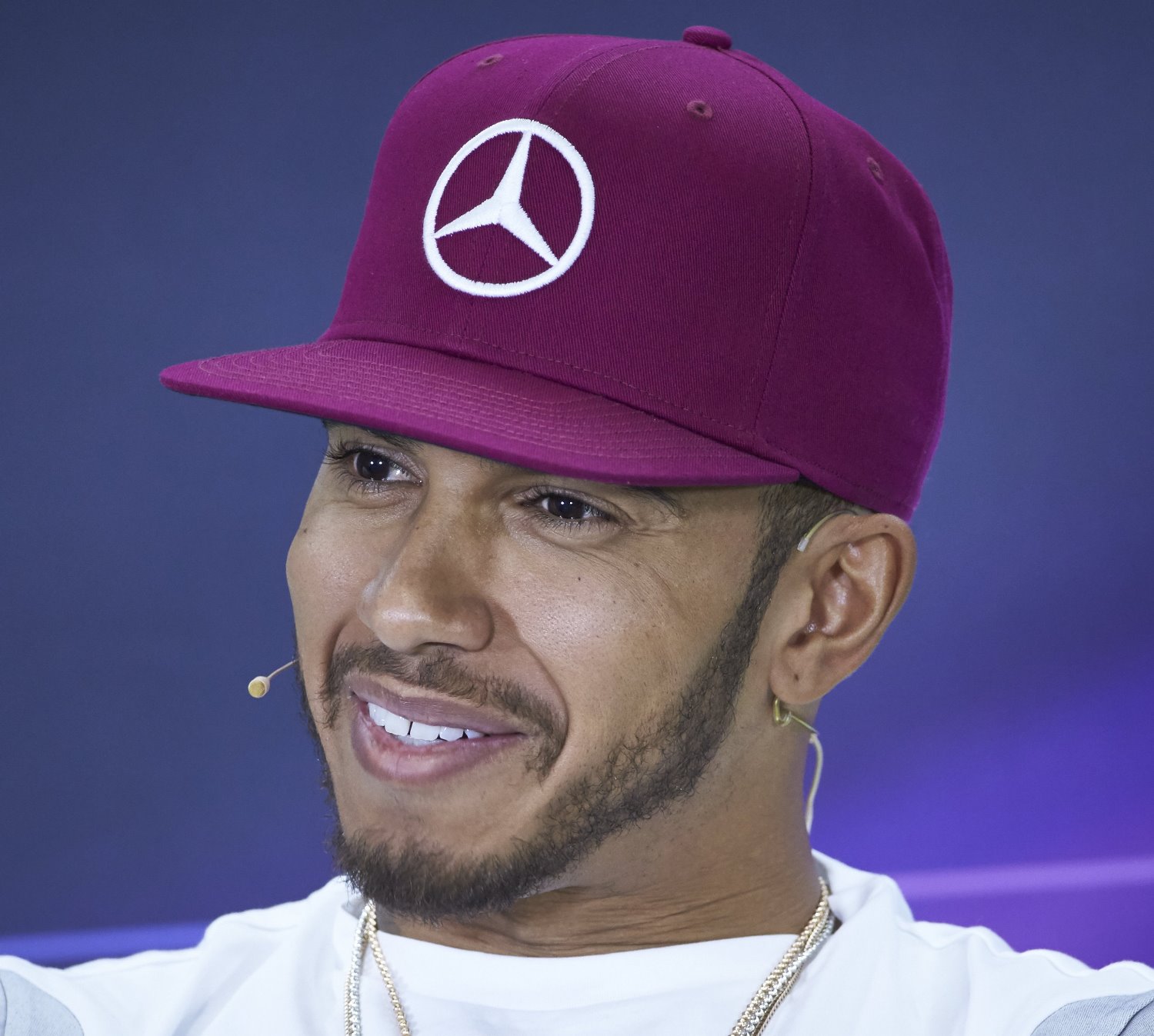 This rumor is downgraded to 'false' today. Lewis Hamilton has rubbished speculation he might be considering a year out of formula one in 2017.

The reigning triple world champion has had a bad start to this season, but an end to his recent reliability troubles meant he could charge to pole in Barcelona.

"Our new MGU-H has already done 3500 kilometers without problems," said Niki Lauda, referring to the modified design that is now running in Hamilton's car but not teammate Nico Rosberg's.

But even though he seems back on track in Spain, questions about Hamilton's excessive off-track lifestyle have caused some to wonder is his motivation is intact.

When asked about two British newspaper reports that suggested a sabbatical might be in the pipeline, however, Hamilton hit back on Saturday: "A sab… a year out? No way!

"Whoever wrote that was probably smoking some good stuff," he added.

Hamilton also tackled the same rumor in an interview with F1's official website, saying: "Yes, issues have come my way this season, but I have also had three poles.

"And when you take the last race, and see where I came back from, then I have to say it is very early days to come up with those kind of things."

The more realistic question on Saturday was under-pressure Ferrari's sudden loss of pace in qualifying, as the charging Red Bulls raced ahead to the second row of the grid.

"The Ferraris were surprisingly slow," said Mercedes chief Toto Wolff. "The car looked like a handful."

Ferrari's Sebastian Vettel explained: "In general we are faster than Red Bull but today something went wrong with the setup."

"They have said a few times in public now that they are getting an engine upgrade soon so we need to pay attention to that," said the German.

"The good thing is that while it goes up and down behind us, we (Mercedes) are always there and always with a gap to whoever is in second at the moment," added Rosberg.

"The team has put two bad years behind it but now I feel this optimism from them," he said. "I have the feeling that in the medium term, the great rival of Mercedes will not be Ferrari but Red Bull," he said.

05/14/16 (GMM) A wild rumor is being whispered in the Barcelona paddock about Lewis Hamilton's future in F1.

The rumor follows a poor run of reliability for the Briton's Mercedes, as his teammate Nico Rosberg lines up an eighth consecutive win in the Spanish grand prix.

Those reliability problems have stirred up conspiracy theories about Mercedes preferring that German Rosberg finally wins the title in 2016, with the team and even Hamilton denying there is any truth to it.

But in Barcelona on Friday, Hamilton repeated his line that he has "no idea" why Mercedes decided to swap engineers and mechanics between the two sides of the garage this year.

However, he insists: "The issues we've had are nothing to do with the mechanics. They've been doing a fantastic job both for Nico and I over the last three and a half years."

Another theory is that Hamilton's off-track lifestyle is finally beginning to catch up with him, or is a sign at least that his motivation for F1 is waning.

"Stories are emerging in Germany that Hamilton is mulling over a break from F1 at the end of the season," said London's Times newspaper from Barcelona.

The Daily Mail agreed: "One rumor in the paddock – and it is no more than that – is that Hamilton will take a year out at the end of this season."

"All of this stuff away from the races must be a distraction, and more of a distraction when you are losing and you need to raise your game.

"After three titles, maybe he doesn't want it as much anymore," the boss added.