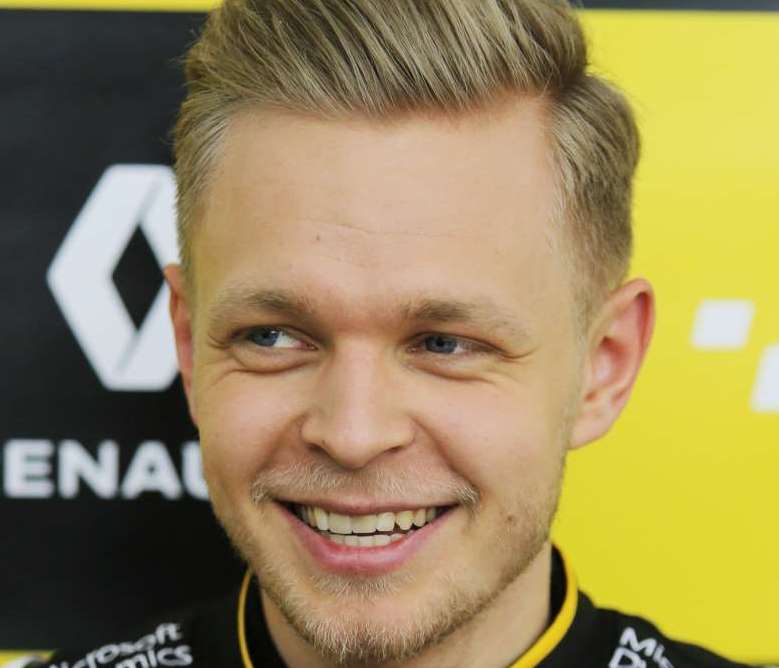 (GMM) Kevin Magnussen says he is not sure what Renault has in mind with its growing list of young test drivers (but AR1 is. Renault bailed out the cash strapped Lotus team last year, that was bankrupt. In order to improve the balance sheet this year, Renault has to increase revenue using checks from as many ride-buyers as possible).

So far in 2016, Russian Sergey Sirotkin and Frenchman Esteban Ocon have driven the yellow car on a Friday morning.

And now it emerges that the French marque plans to give a similar chance to Nicolas Latifi, having run the 20-year-old Canadian at Silverstone recently to acquire his super license.

The moves have already put a cloud above Jolyon Palmer's head, and now when asked what he thinks Renault is planning, teammate Kevin Magnussen admitted: "I actually don't know.

"There's not so much that I can say about it. I think you need to talk to the ones who decide it," Magnussen, who like Palmer is on a one-year deal, told the Danish newspaper BT.