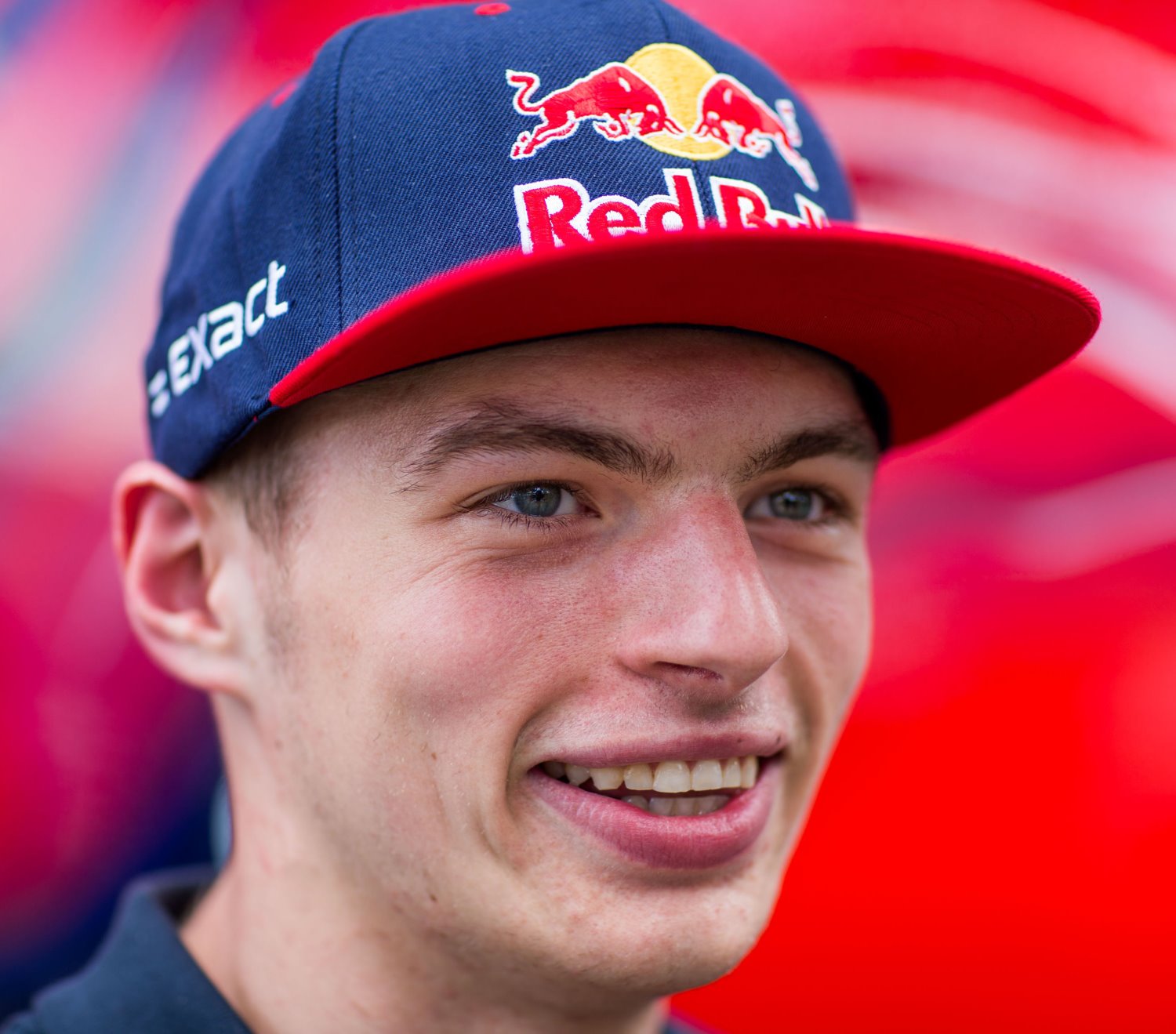 This rumor is upgraded to 'fact' now. Max Verstappen will replace Daniil Kvyat at Red Bull Racing with immediate effect. In a straight swap, the move will also see Kvyat will return to Toro Rosso from the Spanish Grand Prix, F1Today.net reports.

According to various sources, Kvyat has been under fire for his poor performances during the past two Grand Prix's in China and Sochi, owing to contact with Sebastian Vettel, with the German retiring on the opening lap in the most recent race. He was asked to come to the Red Bull Racing headquarters at Milton Keynes this week to discuss the race and his actions.

Sources have told F1Today.net that Verstappen – who was speculated to join Red Bull Racing for next year – will drive for Renault-powered squad from the Spanish Grand Prix onwards. The Dutchman will be at the factory this week to do a seat fitting later this week.

The F1 youngster Max Verstappen will replace Daniil Kvyat at Red Bull Racing with immediate effect. The 18 year old ace swaps places with the Russian, as Kvyat will go back to Toro Rosso at the Spanish Grand Prix, Motorsport.com rumored.

Kvyat has admitted that he is in the under pressure following incident at the turn one in Sochi, which eliminated title contender Sebastian Vettel and also its resulted Red Bull duo’s finishing position.

“He is clearly in danger of losing his place in the team. With what happened in China he is now under a lot of pressure.

“For next year it is likely that Red Bull will prefer one of the two Toro Rosso drivers," he predicted.

Freshly a strong source reveals that Verstappen, who was rumored to join Red Bull for 2017, will drive for Red Bull Racing from the Spanish Grand Prix on. The Dutchman will be at the factory this week to do a seat fitting as well.