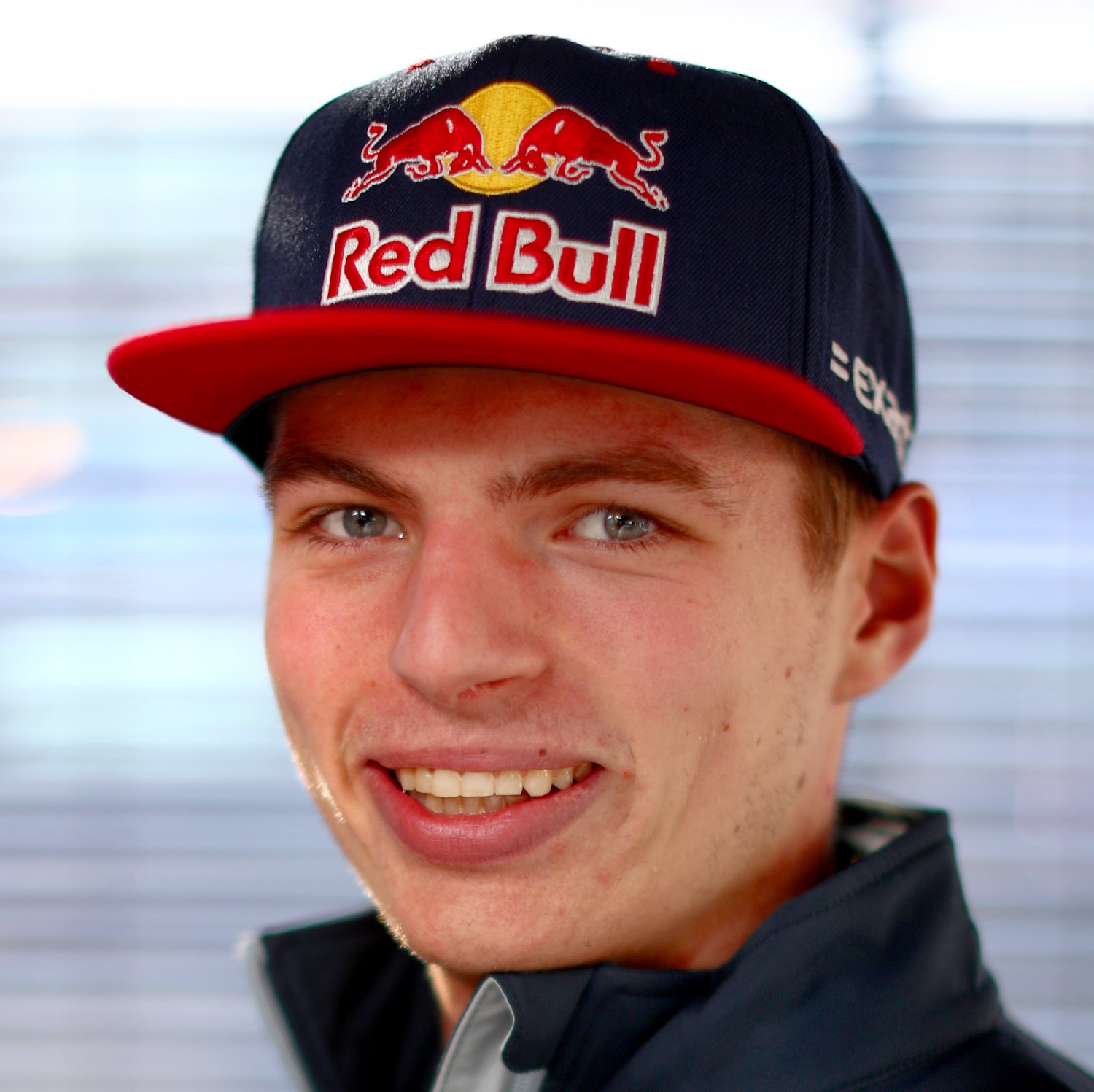 (GMM) Dr Helmut Marko has played down speculation Max Verstappen will definitely be promoted to Red Bull's senior team for 2017.

The Austrian, who runs the energy drink company's F1 driver program, was quoted recently as suggesting that because Dutchman Verstappen is so good, he will almost certainly move on after two years at Toro Rosso.

But he told Russia's Sport Express on Friday: "I did not mean anything specific. Do not cling to those words. I was just praising Max's progress.

"Verstappen really is very fast, it's a fact. He is gaining experience, getting stronger in every respect, particularly in his consistency. He is on the right path," Marko added.

He insisted, however, that it is simply too early for the media to be coming to the conclusion that Verstappen will replace Daniil Kvyat, who may have to return to Toro Rosso for 2017.

"Any talk about the driver compositions for next season usually begins no earlier than the end of the summer break," said Marko.

"That is when it will be possible to raise the issue. In August, we will discuss the future of the drivers, and then in Spa I will tell you everything," he added.

Marko suggested he is happy with Kvyat's progress.

"I think (Daniel) Ricciardo has never been better," he said, "but Daniil is trying to keep up. And he's doing pretty well, as he is much younger. So everything is fine.

"Everything that is in the press now is nothing more than rumors," added Marko.

04/28/16 (GMM) Daniil Kvyat has responded to "strange" rumors that he might need to take a step back to Red Bull's junior team Toro Rosso next year.

The 22-year-old Russian was declared the official 'driver of the day' in China two weeks ago, after his run to the podium and spirited pre-podium spat with Sebastian Vettel.

At the same time, it is rumored that in order to keep Max Verstappen under contract next year, Red Bull needs to promote him from Toro Rosso to the senior team.

When asked about speculation it will be him who steps aside, Kvyat said on Thursday: "I think these rumors are very strange.

"Toro Rosso was a great school for me, but I think I passed it already with good grades," he is quoted by Russia's Championat.

Kvyat said he is therefore not worried about his future in F1.

"For my contract next year, I think the faster you go, the more opportunities you will have. So I think I will not have problems if I continue in the same way."