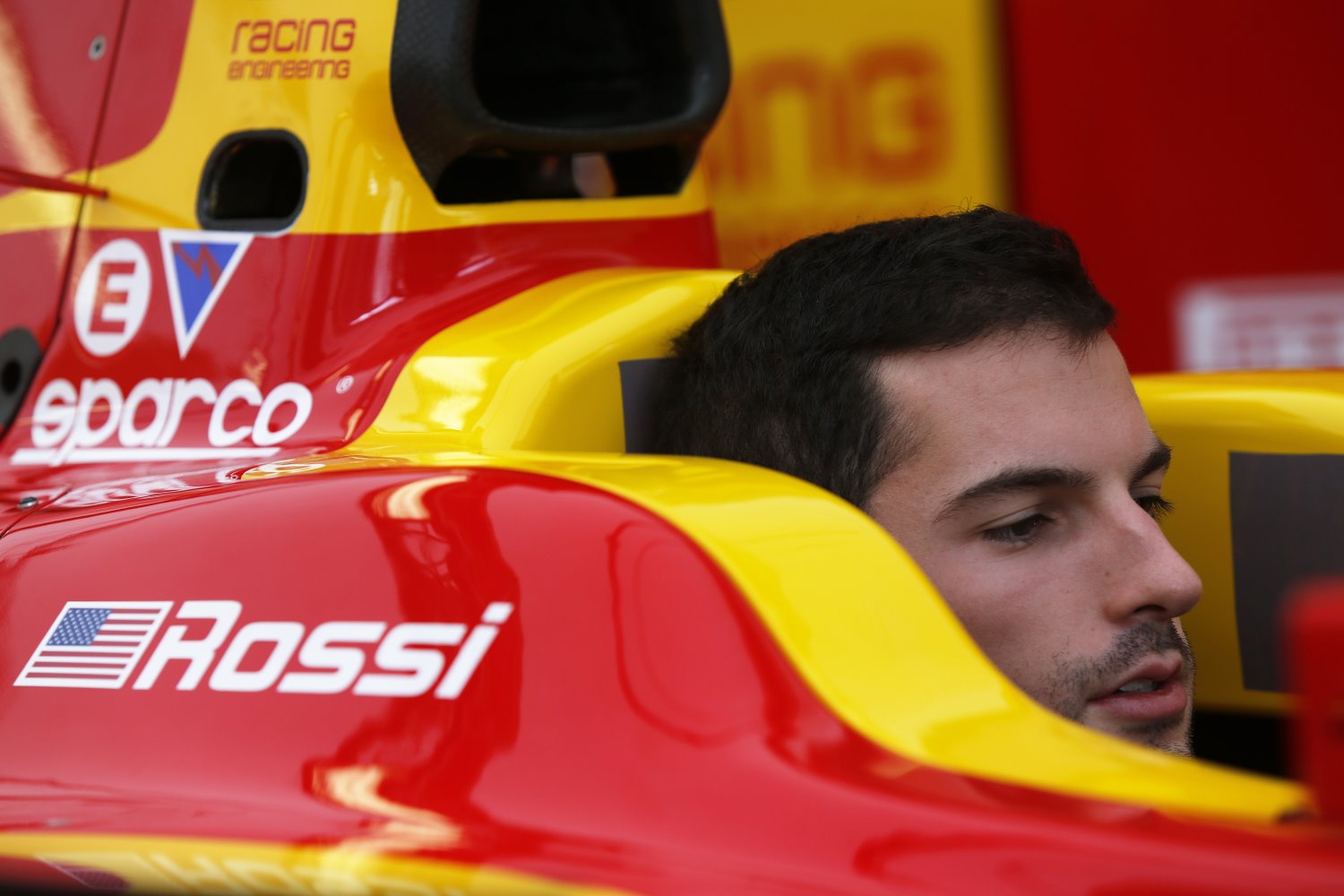 As the racing season winds up and the holidays begin, the winter break for a race car driver is always a period of great reflection on the year just passed. As I look back on 2015, it was fantastic and there's plenty to be thankful for and acknowledged!

In many ways 2015 was very successful year for me personally, my racing career and for those around me who help make it happen. One of the most powerful lessons I've learned since go-karts and during my motorsport journey is the understanding that 'You Never Arrive'!

With most things in life that are difficult or substantial to achieve, the 'arrival' is normally an illusion and just another hard earned stepping stone as you work to achieve more. This is a powerful reminder in my daily commitment and pursuit, as there's still an enormous amount of work left to do. However for this moment it's important to take the opportunity to give thanks to everyone who made the last year possible.

[adinserter name="GOOGLE AD"]Following the well documented ups and downs of 2014, this year marked a significant chapter in my journey to F1 and some important milestones were reached. Making a (5) race F1 debut starting out with the opener on the streets of Singapore, racing in Austin at the USGP and matching the highest position Manor Marussia F1 Team have scored, strong finishes ahead of my F1 teammate in four out of five races, the amazing return of the Mexican Grand Prix, winning races in GP2 Series, capping it all off as 2015 Vice Champion and the fantastic new and existing relationships formed are just a fraction of the highlights on my list.

My first thanks and gratitude are to Racing Engineering, my GP2 Series team this season. It has been a phenomenal year of competition with an outstanding group of people, and to bring home second in both the Driver Ranking and the Team Standings was extremely rewarding at this level of motorsport competition.

Winning in the GP2 Series and to be on the podium so consistently this year was fantastic for everyone involved and I've very much enjoyed my first full season there.

GP2 Series is by far the best feeder series for aspiring F1 drivers and those who wish to compete at the highest level of motorsport. It's ultra-competitive, as shown by the high calibre of racing and talent showcased this year and I'm very thankful for the GP2 Series organization.

Both Racing Engineering and GP2 Series were fundamental to help make my 2015 F1 efforts with Manor Marussia F1 Team happen and without their support it would not have been possible to compete in both championships.

I would like to thank Manor Marussia F1 Team for their continued belief and commitment in me, and for allowing me the opportunity to make the most of my F1 race debut. After our combined efforts in 2014 for my F1 debut a year ago, competing this season for Manor Marussia F1 Team was a privilege, and I felt very comfortable over the span of five races and as I now plan and prepare for 2016. The opportunity to race came together rather quickly, but it was clear right from the very beginning and fell into place within the two week period between Monza and Singapore.

The transition was ideal, as I knew almost everyone within the team due to our long-standing relationship, and from the first day I returned we got right to work. Furthermore, I could not have asked for a better group of circuits to make my F1 race debut at; Singapore, Japan, Austin, Mexico and Brazil, and for this I'm very thankful to Manor Marussia F1 Team and their shareholders for making it happen.

To my partners, family and working team around me, 2015 was a big boost for our efforts and this thanks goes out to you for allowing me to do what I do. I look forward to the opportunity of paying you back with even more results in 2016, while building upon the current momentum and growth of F1 in America.

Finally, thank you to the many incredible fans and supporters from afar for your unwavering support, belief and positive commitment that's always an inspiration for me. It keeps me pushing, reaching and achieving and I appreciate every word.

As I write this, my team and I are working hard on 2016 and we look forward to sharing some exciting news soon.

Merry Christmas and Happy New Year to all.