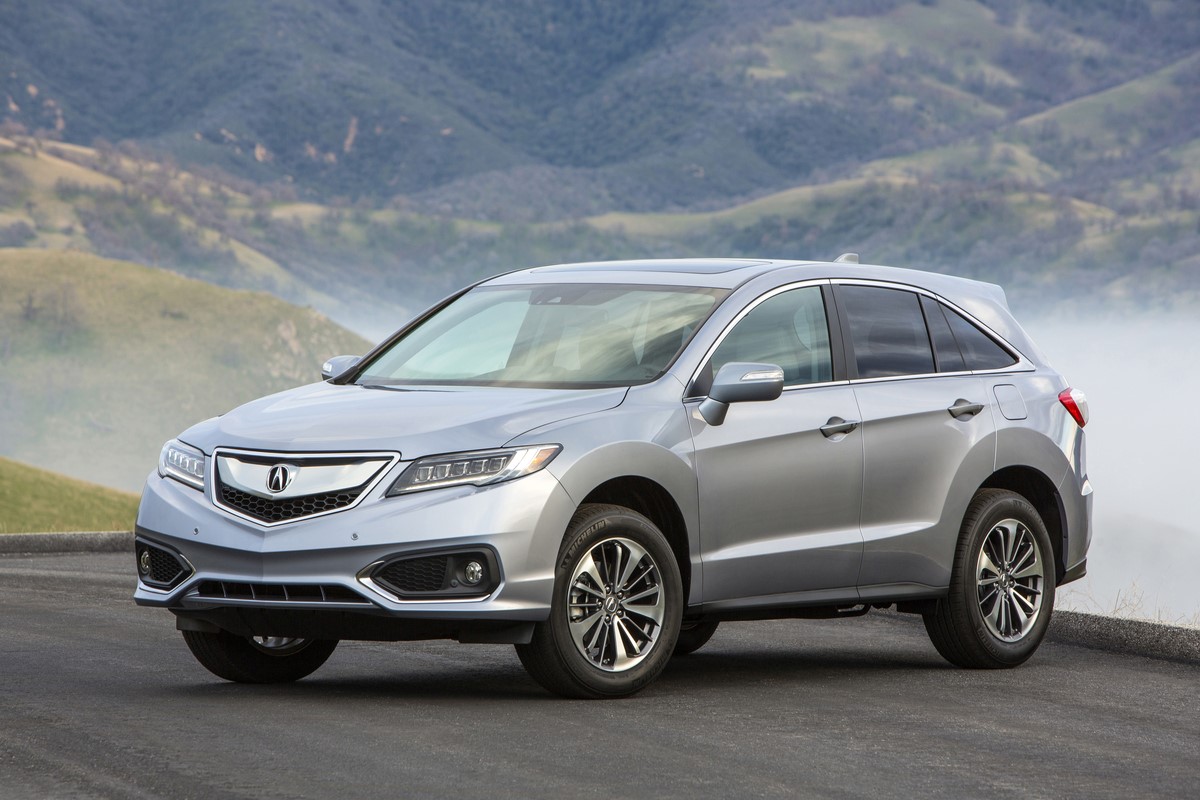 The Acura RDX was introduced in 2007 and it stood out because of its turbocharged engine and sporty nature. The RDX was given a total redesign in 2013 and it lost some of its sportiness but was bigger and smoother. For 2016 the RDX gets freshened up with some more changes and we wanted to see what direction the RDX was headed. What we discovered was that the RDX is smoother, more luxurious and just more of what you would expect from an Acura.

The 2016 RDX gets a significant performance boost in performance, fuel efficiency and refinement courtesy of its new 3.5-liter SOHC i-VTEC V-6 engine with a new generation of Variable Cylinder Management (VCM). Peak output of 279 horsepower at 6,200 (versus 273hp at 6,200 rpm in the 2015 model) is up six horsepower, while peak torque of 252lb.-ft. at 4,900 rpm (versus 251lb.-ft. at 5,100 rpm in the 2015 model) is up one lb.-ft. More importantly, the engine boasts a broader torque curve for more immediate and powerful acceleration response across the engine's full operating range.

Most RDX buyers could not care less about the technical aspects of the engine but what really sells the RDX is the interior. It is a sweet place to be and it is a pleasure to be inside for a long trip. The leather seats are soft yet firm and all of the materials ooze of quality.

The RDX seats five and there is plenty of luggage space behind the second row. The rear seats fold down with one touch and transform the RDX into a huge cargo carrier with a total passenger area of 103.5 cubic feet. You can now visit Home Depot and Costco in the same day.

[adinserter name="GOOGLE AD"]Acura is known for its safety and the RDX does not disappoint. Active safety features can help the driver avoid a collision or mitigate its severity, and the RDX includes numerous standard active safety features, including the enhanced visibility of the Multi-View Rear Camera and Expanded View driver's mirror, along with standard Vehicle Stability Assist with traction control and 4-wheel anti-lock disk brakes with Brake Assist that enhance vehicle control.

The RDX has matured and it is not the same frisky child that it used to be. The new car is safer, more efficient, faster and roomier. It is also affordable and for a family looking for a luxury vehicle, it is an excellent choice.