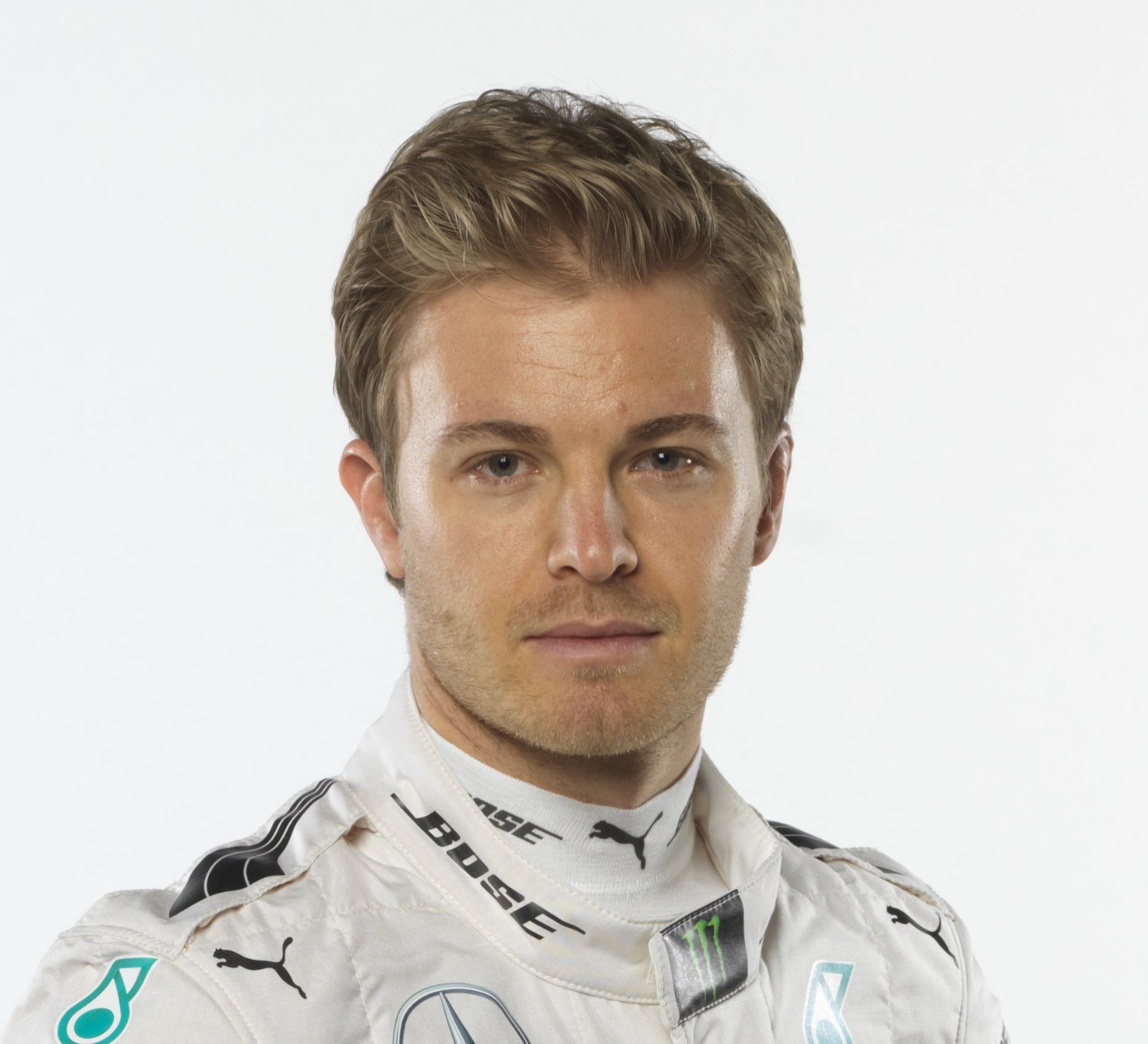 (GMM) Nico Rosberg is on course to secure a new contract to keep racing at Mercedes beyond 2016.

That is the news of Britain's Telegraph newspaper, reporting from the scene of the Chinese grand prix where the German driver could extend his winning streak to six consecutive races.

"The finer details of his new contract are yet to be ironed out," wrote correspondent Daniel Johnson in Shanghai, "but Telegraph Sport understands the outcome is a formality."

That is despite the fact Mercedes placed Pascal Wehrlein, the youngest ever DTM champion, at Manor this year, where he is already impressing on his 2016 debut.

Johnson tipped some tough negotiations over Rosberg's salary, given teammate Hamilton's huge $34 million per year contract, with the correspondent predicting: "Haggling over the exact salary is all that should hold up the deal."

Team boss Toto Wolff said in China that Mercedes is happy with Rosberg, 30.

"He's in a great place," said the Austrian. "The Nico I see today is developing as a personality, developing as a racing driver and learning — but also it's not very much different to how I've known him the last couple of years."

Two more potential key vacancies on the 2017 grid at present are at Ferrari and McLaren-Honda.

But at Ferrari, Kimi Raikkonen appears to have taken a step forward this year, with Sebastian Vettel admitting on Friday that the Finn was simply quicker in Shanghai practice.

"Kimi is a super driver with great ability."

It might, however, be tougher for Jenson Button to hang on to his McLaren-Honda seat for 2017, given the impressive debut made by Stoffel Vandoorne in Bahrain.

"At this stage I don't think he (Vandoorne) has to prove anything more," team boss Eric Boullier said in China. "It's just a question of having an opportunity."

The Telegraph's Johnson said Button, 36, might extend his F1 career into an eighteenth consecutive season next year by returning to Williams, the scene of his 2000 debut.