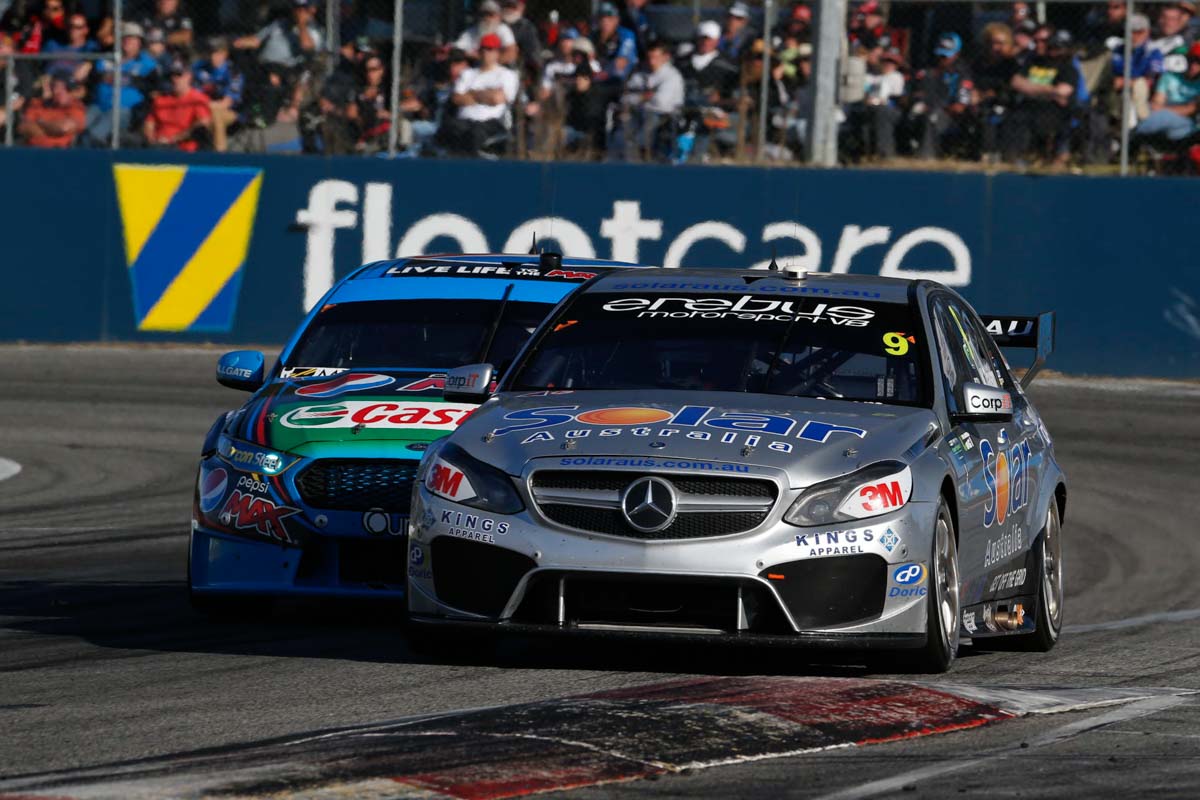 Holden, Nissan and Volvo "are all expected to remain in V8 Supercars next year" when the future generation of the sport is unveiled in an era "that could feature two-door cars powered by six-cylinder engines," according to James Phelps of the Sydney DAILY TELEGRAPH.

The three manufacturers "are close to re-signing with the sport" for '17. Holden (Triple Eight Racing and the Holden Racing Team), Nissan (Nissan Motorsport) and Volvo (Garry Rogers Motorsport) are all "off contract at the end of the year" and have been considering their future in the "new look Supercars field."

All three are expected to "soon announce new extended deals" for the "Gen 2" era while a new manufacturer has also been linked to the sport with an "unknown Australian arm of a car company reportedly sending a request to race" to its int'l parent.

V8 Supercars CEO James Warburton said, "The primary purpose of the Gen 2 regulations was to maintain the existing manufacturers in the Sport whilst leaving the door open in perpetuity for new manufacturers. We believe that those objectives are on track and we are confident that at least one manufacturer will join the grid in the longer term."

Ford also has "a chance of returning to the sport with Roger Penske still negotiating" to bring the icon back from the dead by signing a U.S.-based deal to race the Mustang. DAILY TELEGRAPH