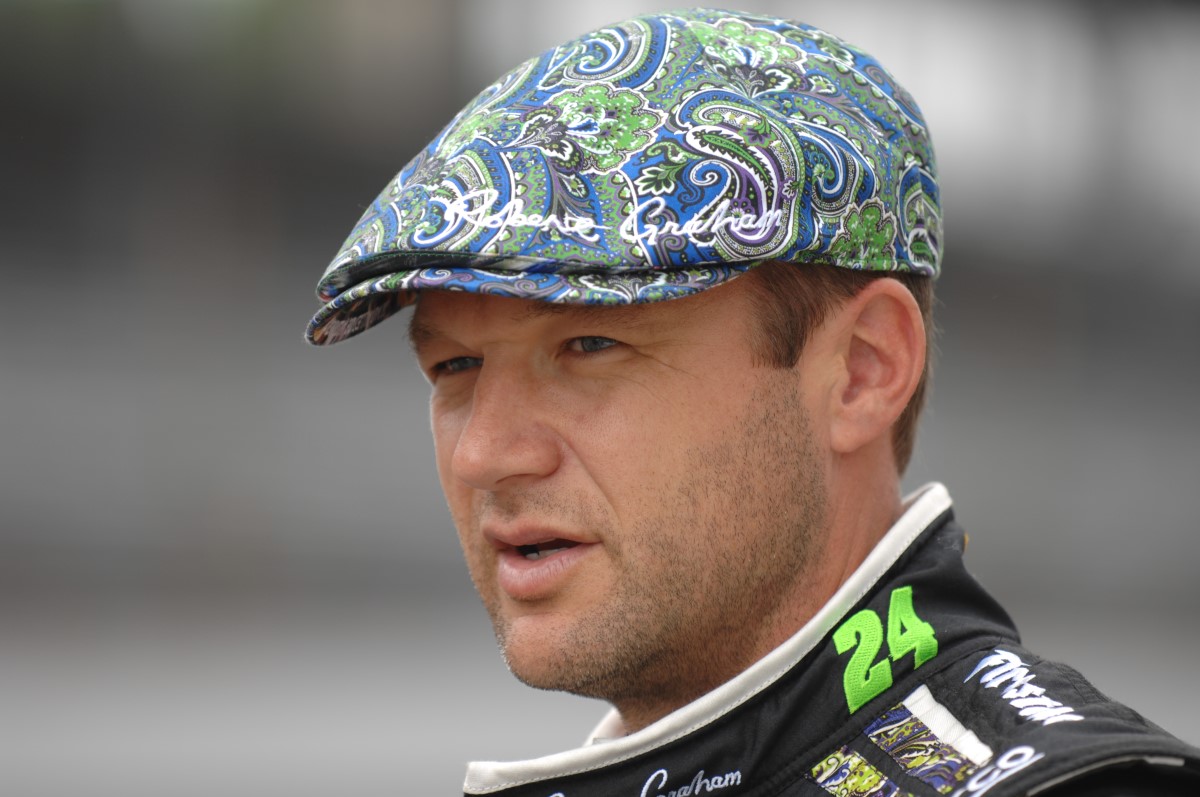 UPDATE Townsend Bell is likely to be qualifying for his ninth-straight Indianapolis 500 this year with his sixth different team – and it may be the best ride of his career.

RACER.com's Robin Miller reports that the Indy 500 specialist, sports car racer and television analyst for NBCSN is close to being announced as the driver of a fifth Andretti Autosport car.

03/28/16 When asked about his plans for the Indy 500, Townsend Bell tweeted Sunday "yes I've decided to race for a former IndyCar driver. Hope you can make it."

Of course, there are many former IndyCar drivers who own teams (Sam Schmidt, Chip Ganassi, Michael Andretti, Jimmy Vasser, Bryan Herta, Dale Coyne, A.J. Foyt) so Bell's clue doesn't really help much. If we had to venture a guess, we imagine the 2001 Indy Lights champion will wind up in a third Schmidt Peterson Motorsports entry for the 100th Running of the Indianapolis 500 presented by PennGrade Motor Oil.

Bell has started nine Indy 500s with a best finish of fourth in 2009 driving for KV Racing Technology. While the 40-year-old California native can be accident prone he is known to bring excellent funding, and his ability to charge to the front gives teams an outside chance at scoring an upset victory.

We're also guessing this weekend's race in Phoenix might be an ideal time for Bell to make his announcement.