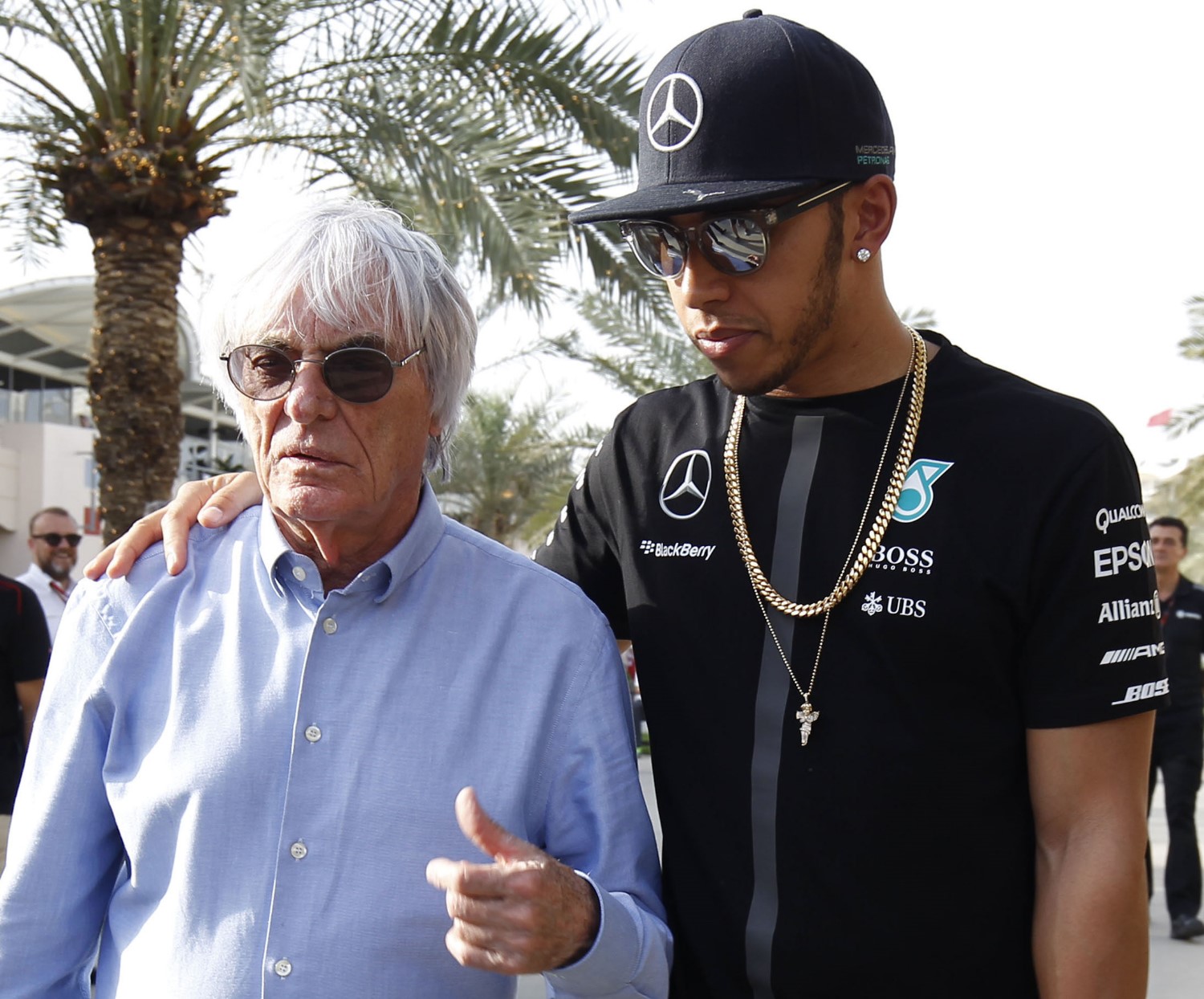 After the farcical debut session in Melbourne last Saturday, team bosses got together before Sunday's race and voted unanimously to scrap it ahead of Bahrain.

"I was also confused as it was the first run and all the variables couldn't have been predicted, like how everything was decided in Q3," F1 supremo Ecclestone told Italy's La Gazzetta dello Sport on Thursday. "We can improve."

Indeed, reports earlier on Thursday suggested that the only proposal forwarded to the F1 Commission for approval by fax this week is actually a hybrid combination of the new format and the former, popular 2015 qualifying.

"The teams are discussing that and they want to go back (to the 2015 format)," Ecclestone said. "If I were to give an opinion, I would say we will continue with the format from Australia."

It is believed the Bahrain format could be the 'musical chairs' elements with 90 second eliminations for Q1 and Q2, before a 2015-style Q3.

"I am a prudent man, and new things must be tested," Ecclestone continued.

"The new qualifying caused a bit of shock, but maybe we can salvage the good of the format.

"I am an entrepreneur and I must sell F1 to the race organizers. That is why I have to find the best solution and why having riders eliminated every 90 seconds could be exciting," he added.

03/24/16 (GMM) F1 is heading into its second consecutive grand prix of 2016 amid looming uncertainty about the qualifying format.

In Melbourne, the to-ing and fro-ing about the new 'musical chairs' format culminated in the farcical session on Saturday, and a rapid decision by the team bosses to tear it up ahead of Bahrain.

"Thank god we decided all together and without any reluctance to immediately apologize to the people who follow us and reset everything for the next race," F1 legend and Mercedes team chairman Niki Lauda told La Repubblica.

But now, it emerges that the F1 Commission may actually be asked only to tweak the existing format rather than scrap it.

Italy's Autosprint claims the proposal is to revert Q3 to its 2015-style format, whilst leaving Q1 and Q2 with the controversial 'musical chairs'-style 90 second countdowns.

The report said members of the F1 Commission, including key sponsors and circuits, have received the proposal from the FIA for a fax vote, and the 'hybrid' version of musical chairs with a 2015-style Q3 is the only option.

"The vote must be made by Thursday 24 March," Autosprint correspondent Alberto Sabbatini revealed, so that the new system can be in place for Bahrain.