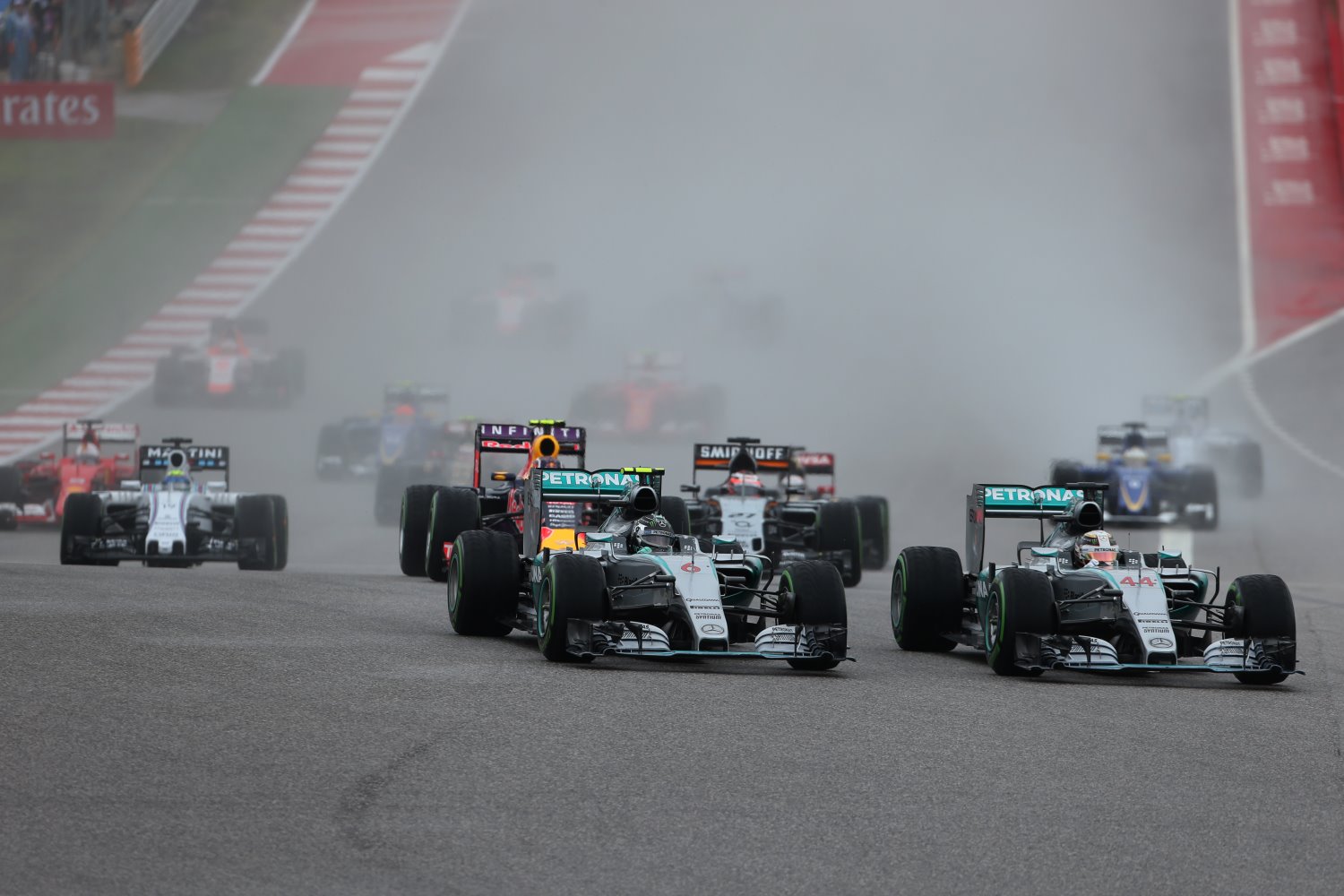 Circuit of The Americas LLC reported Wednesday completing an $81 million debt financing after months of speculation that the massive racetrack and concert venue has been seeking a buyer.

The Austin company that operates the facility in Southeast Austin raised the capital from 18 investors, according to a filing with the U.S. Securities and Exchange Commission. The filing indicates that the financing was done “in connection with a business combination transaction such as a merger, acquisition or exchange offer."

The capital, which will be used to fund general working purposes, was generated through the issuance of Series D cash flow subordinated notes, the filing shows.

The racetrack's owners tried unsuccessfully last year to sell it to a Florida-based company that owns multiple race tracks around the country, Motorsport.com reported.

The funding comes a day after ESPN Inc. officials said the summer X Games, which has been held in Austin since 2014, will not return in 2017. ESPN will host the games for the final time at COTA from June 2-5. The Connecticut-based media company is seeking a new home for the games in 2017 and 2018.

COTA, which also hosts its signature Formula 1 U.S. Grand Prix race each October, has struggled financially in recent years and has relied on city and state incentives to boost its bottom line.

The Texas Major Events Trust Fund had paid out $1.1 million in incentives to COTA to host the X Games in 2014. An ESPN spokesman on Tuesday denied the incentives played any part in the network’s decision to leave Austin– he said the X Games are leaving Austin a year earlier than originally agreed so the event can seek a mid-summer window that is better for TV programming and promotion. The Austin X Games have typically been held in early June.

State incentives for COTA have been in the spotlight since late last year when Texas officials, in the wake of Gov. Greg Abbott taking office in January 2015, decided to reduce the annual incentives package given to COTA to host the Formula 1 race from $25 million to $19.5 million.

Last December, Austin City Council — in a split vote — approved measures to allow COTA to apply for the incentives to be used for the X Games, the Moto GP motorcycle races on April 8-10 and the Formula 1 race weekend Oct. 21-23, which has added a concert with pop superstar Taylor Swift to help boost attendance.