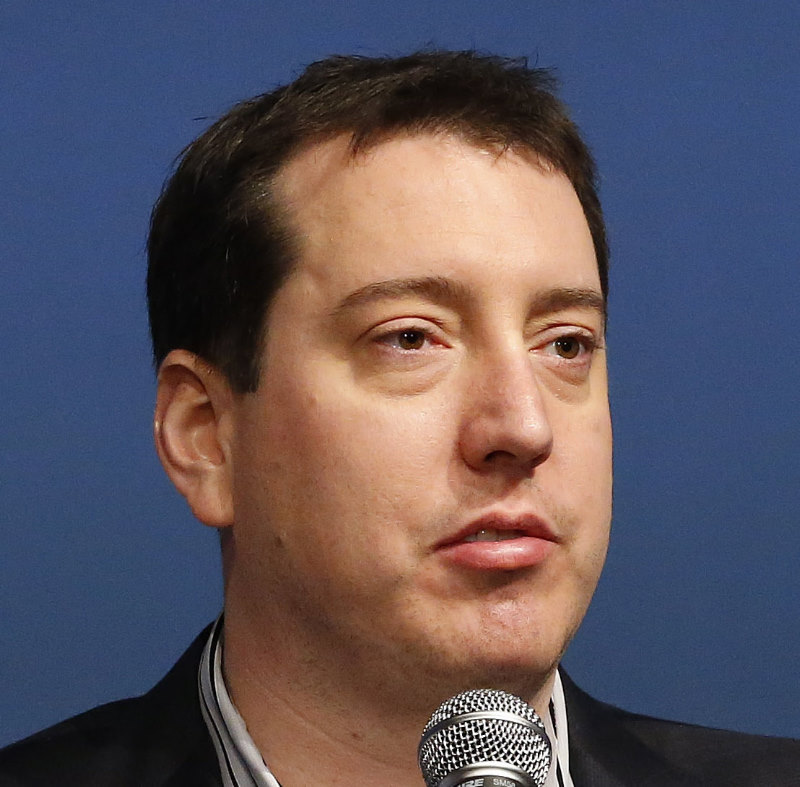 UPDATE (Editor's note: Below, is a letter from a reader).

Longtime reader here. I love the variety of racing you guys cover and the insight you give that other sites seem to shy away from.

I saw the rumors section quote Kyle Busch made about NASCAR “fixing races." Although I admire Mr. Busch’s supreme talent and commend him for having the stones to say what he did my first reaction was: Kyle, you would know.

Recall this quote from Brian France last year when asked about granting Busch a waiver for The Chase due to his broken leg:

"What happened to him was on us," he said. "We'll balance a lot of things at that point when we have to make a decision, but we're inclined to want to figure that out for sure."

I don’t know about you but the second I read that quote from BZF, I knew Busch would be lifting the Sprint Cup in Homestead.

The interesting thing going forward will be what happens to Busch. Will he suddenly not have the fastest car in every Nationwide and Trucks race he runs? If his rhetoric amplifies might NASCAR go so far as to give him the Jeremy Mayfield “son, we detect something amiss with yo’ pee," treatment?

As the best racing publication on earth always tell us, “everything in NASCAR happens for a reason." I’ll be intrigued to see how those reasons affect Busch moving forward.

Kyle Busch could face penalties after NASCAR completes a review of his conduct following Saturday's Xfinity Series race at Auto Club Speedway in Fontana, Calif. A NASCAR spokesman confirmed to Motorsport.com on Saturday night the sanctioning body would be reviewing Busch's post-race actions and comments.

Busch was upset with NASCAR's decision not to throw a caution – which could have locked Busch in as the winner if the field was frozen – but he still managed to finish second.

However, he failed to fulfill any of his post-race media obligations, either on pit road or in the media center, after the race. Drivers can be penalized for not fulfilling required media obligations.

NASCAR is also reviewing Busch's comments after the race over his team radio, a portion of which were played on the TV broadcast by Fox Sports.

At one point, Busch says, "Debris all over the race track and they don't throw a yellow. I'm just so pleased with you NASCAR. Thanks. Y'all are awesome. Fixing races. How about …."

NASCAR's code of conduct, which was updated in February, calls for fines of between $10,000 and $50,000 and/or probation for comments that disparage the sport and/or NASCAR's leadership. An accusation of "fixing races" could certainly fall under that category. Motorsport