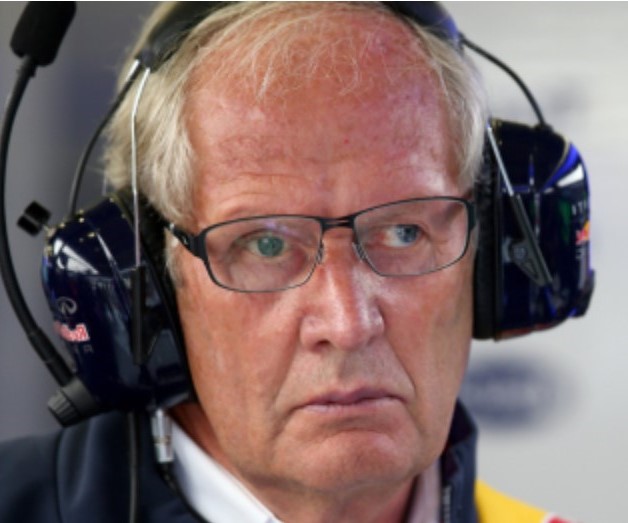 (GMM) Moves are afoot to close the performance gaps between the four 'power units' in formula one.

Mateschitz was reportedly disillusioned with the new era in which Mercedes and Ferrari are utterly dominant and refusing to supply Red Bull with a competitive engine.

"It was only the idea of an independent alternative engine and other scenarios that led the boss to go on," Marko told the Austrian newspaper Kleine Zeitung.

"We do not want to experience a year like that again."

However, Bernie Ecclestone's 'alternative engine' plan was recently scrapped as the engine makers agreed a deal to cut costs for customers.

But Marko suggests that more of the story is yet to play out.

"There are signs that more or less an equality of the engines is to be enforced within two per cent – so 20 horse power out of 1,000 – or else the independent engine will come back into play," he said.

"We have already won world championships with a larger deficit than that," added Marko.

So with even F1 supremo Ecclestone slamming the sport's spectacle at present, Marko said it is "very important" that changes come in for 2017.

As for 2016, the Austrian sounds hopeful.

"We are of course happy that the car is very good and the engine is positive on the development side," said Marko.

"But in terms of power we are still far from the competition, at least 70 to 80hp behind Mercedes who remain the measure of all things," he admitted.