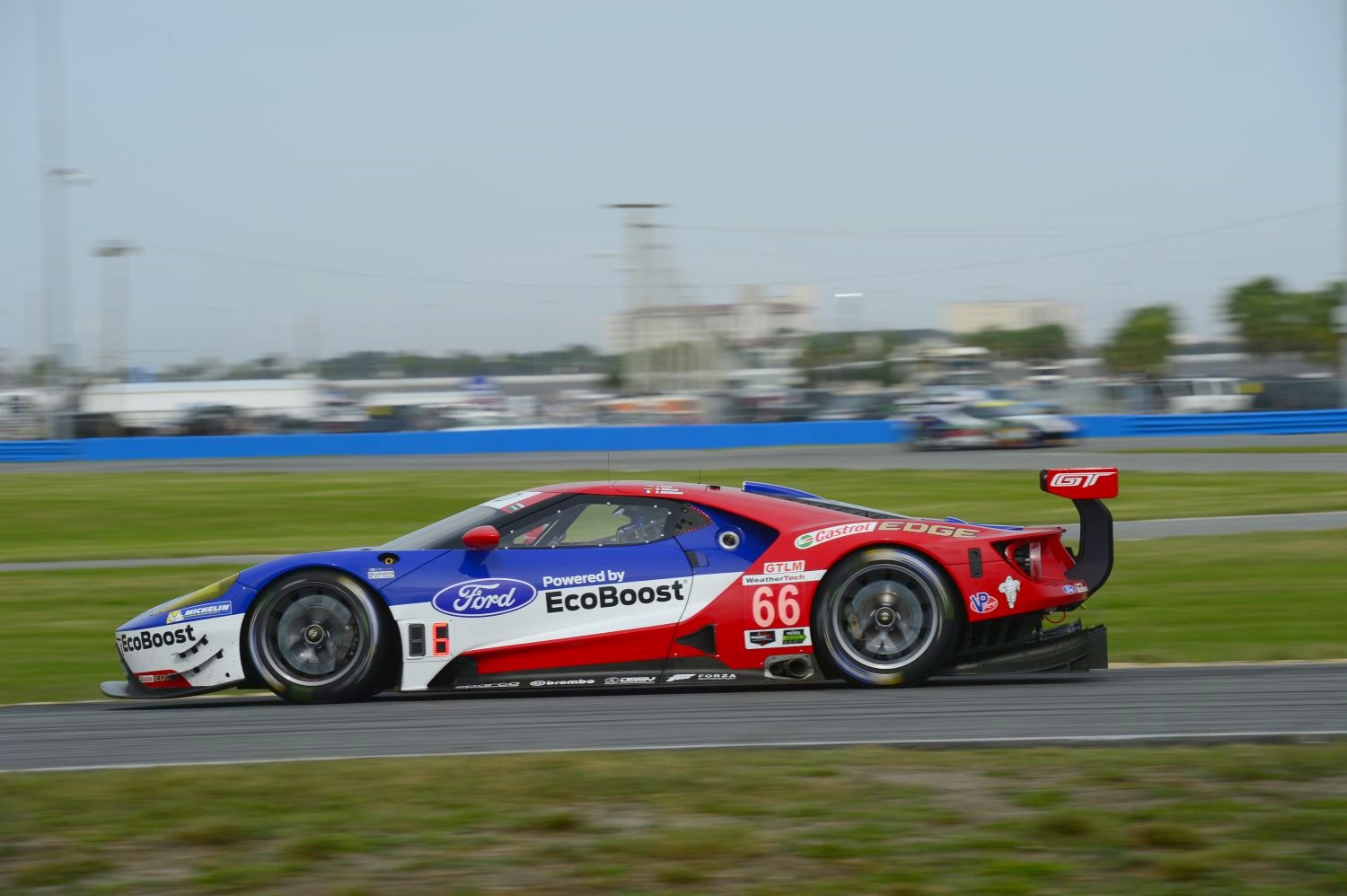 The remaining extra drivers for the four Ford Chip Ganassi Racing Ford GTs at this year’s 24 Hours of Le Mans are highly likely to be announced next week.

A team spokesperson hinted to NBC Sports that it’s likely the early part of next week will see the remaining drivers picked for the June 18-19 race, once Ford finalizes its plans in partnership with the team.

Team principal Chip Ganassi didn’t drop any hints of who on Saturday during a media availability with select reporters at the season-opening Firestone Grand Prix of St. Petersburg, but did tease that it likely won’t be too much of a surprise.

"You can probably guess," Ganassi said.