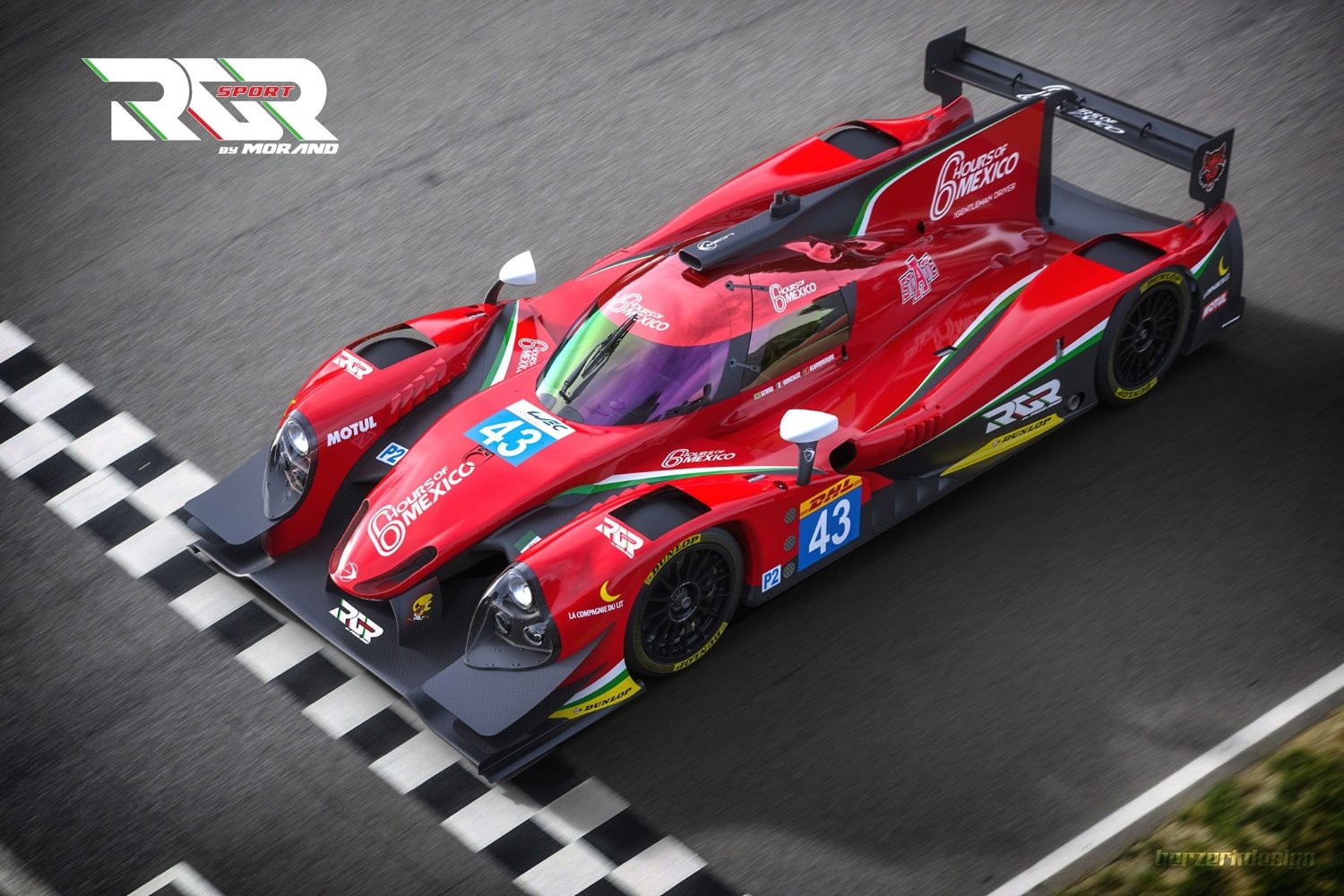 While a single automaker has yet to formally commit to the new platform, internal discussions and plans continue for what could be a significant presence of manufacturers in IMSA’s new Daytona Prototype international (DPi) platform in 2017.

Sportscar365 reports they hear that there are at least five manufacturers either planning or evaluating DPi efforts in the new-look class next year, which will also see involvement from the ACO and FIA’s Gibson-engined LMP2 cars as well as grandfathered closed-top P2 machines.

Here’s a rundown of the latest manufacturer interest and the likelihood of each being on the grid for the 2017 Rolex 24 at Daytona:

Mazda — Having publicly revealed its intentions, Mazda appears to be the most likely entrant with a new package next year. The Japanese manufacturer will utilize its new AER-tuned MZ-2.0T gasoline engine, with a likely collaboration with Riley-Multimatic for the chassis.

Cadillac — While yet to formally commit, plans are moving ahead for a GM DPi effort, most likely with Cadillac and its 3.6-liter twin-turbo V6 engine used in the ATS-V.R GT3 racer. All signs are pointing towards an alliance with Dallara on the chassis front.

Given its alliance with the Italian constructor, look for Wayne Taylor Racing to lead the factory backed program, with potentially up to two entries. Action Express Racing could also be in the mix, with team manager Gary Nelson having made recent trips to Dallara’s headquarters in Italy.

HPD — It’s understood Honda Performance Development has yet to pull the trigger on a DPi program, with the manufacturer lobbying with IMSA on its rule requiring a bespoke bodywork package in addition to the engine. If HPD gets its wish, look for its Rolex 24-winning 3.5 twin-turbo V6 to power the cars, with a likely cooperation with Onroak Automotive. The program could fall under the Acura nameplate.

Michael Shank Racing would appear to be the most likely HPD entrant, although nothing has been confirmed. The manufacturer has received additional interest from customers following its overall win at Daytona in January.

Bentley — Despite numerous reports in January, the British manufacturer has not yet green-lighted its DPi program, although a feasibility study is underway with the Continental GT3’s 4.0-liter twin-turbo V8 powerplant installed in a Ginetta LMP3.

It’s known that Bentley Motorsport director Brian Gush has been in discussions with multiple U.S.-based teams for what would be a factory effort. However, a final decision has not yet been made on the overall program.

Nissan — Following its LMP1 withdrawal, Nissan could re-enter the prototype ranks with a GT-R inspired DPi car. Feasibility studies, including bodywork renderings, have already been completed, with the likelihood of the Japanese manufacturer utilizing its 3.0-liter V6 engine from the now-defunct Nissan GT-R LM NISMO for the project.

Multiple top-level executives, including NISMO COO Motohiro Matsumura and Nissan’s new global motorsports boss, Michael Carcamo, were at Daytona, in what would likely be a global-driven program for the North American market, should it get the green light. A final decision is expected to be made within the next two months. John Dagys/sportscar365