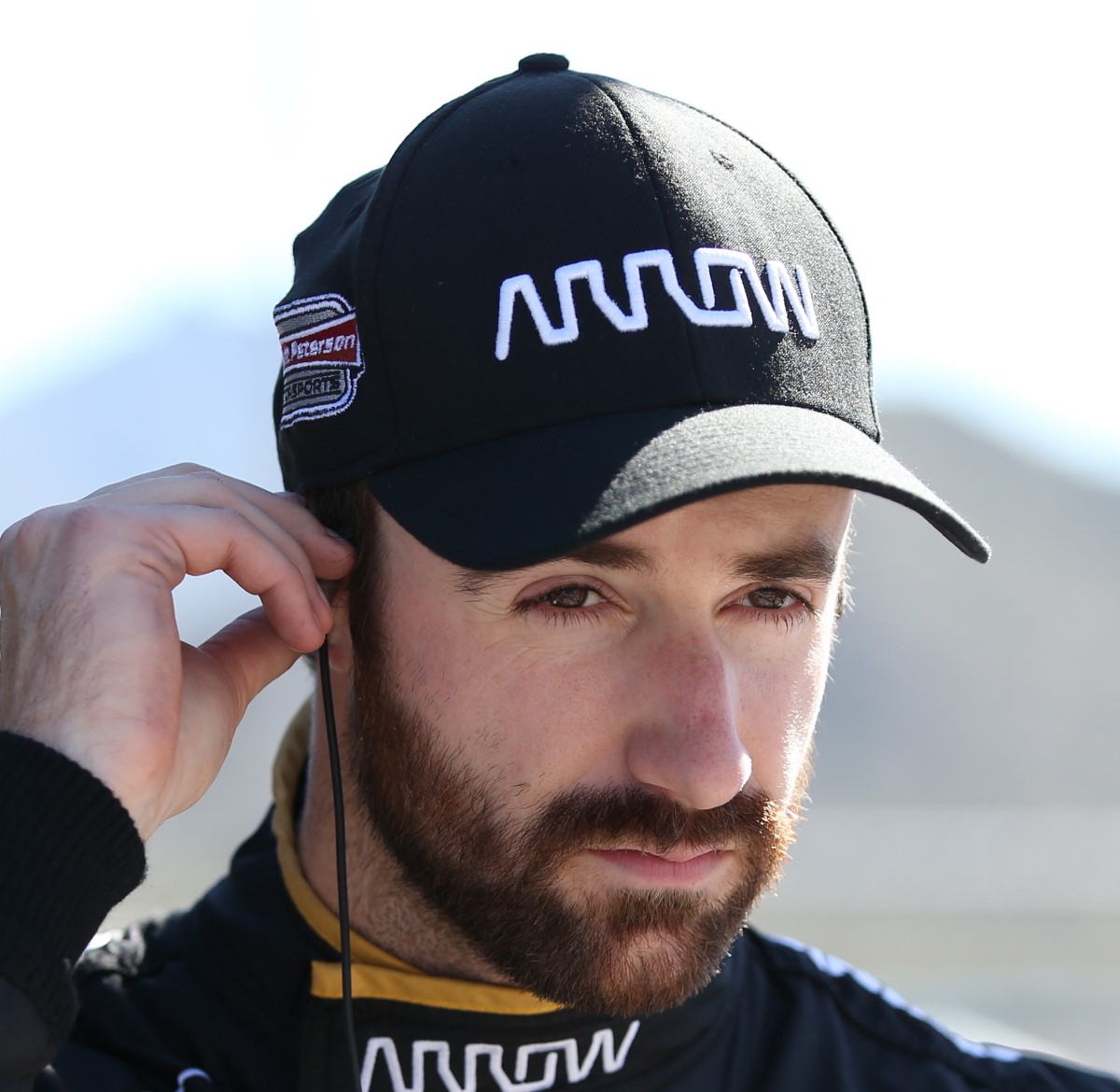 The one-year, business-to-business-focused deal, which is valued in the low six figures annually, will see Petro Canada leverage Hinchcliffe’s name and likeness in global marketing and communications, plus in-store and at-track appearances. That will include appearances during hospitality events at about half of the 2016 IndyCar Series’ 16-race schedule, and use of Hinchcliffe’s likeness in Petro Canada’s email target marketing.

The deal, which was brokered by Hinchcliffe’s agency, Spire Sports & Entertainment and is Petro Canada’s first entry into U.S. motorsports sponsorship, is seen as a natural fit for the driver because he routinely shares his Maple Leaf patriotism. He also has a family member who worked for Petro Canada in the 1980s and family that still lives close to its headquarters.

“I’m very proud to be Canadian and really like trying to get more and more Canadian companies involved in the sport," Hinchcliffe said last week before attending a Petro Canada sales conference in Chicago. “We’ve had lately not a ton of corporate involvement in Canada, so to be able to bridge that gap and get a company like this on board and supporting the program, hopefully it opens some doors to other Canadian companies to see the benefits of being involved in IndyCar racing."

The 29-year-old Hinchcliffe, who drives Schmidt Peterson Motorsports’ No. 5 Honda and is seen as one of the more personable drivers in the series, also has endorsement deals with Honda and Spyder activewear.

In preparation for last year’s Indy 500, Hinchcliffe was involved in a vicious crash that saw him get impaled in his thigh and ended his 2015 season. He’s won four IndyCar races in five seasons on the circuit, including last year’s injury-shortened campaign. Adam Stern/SBD