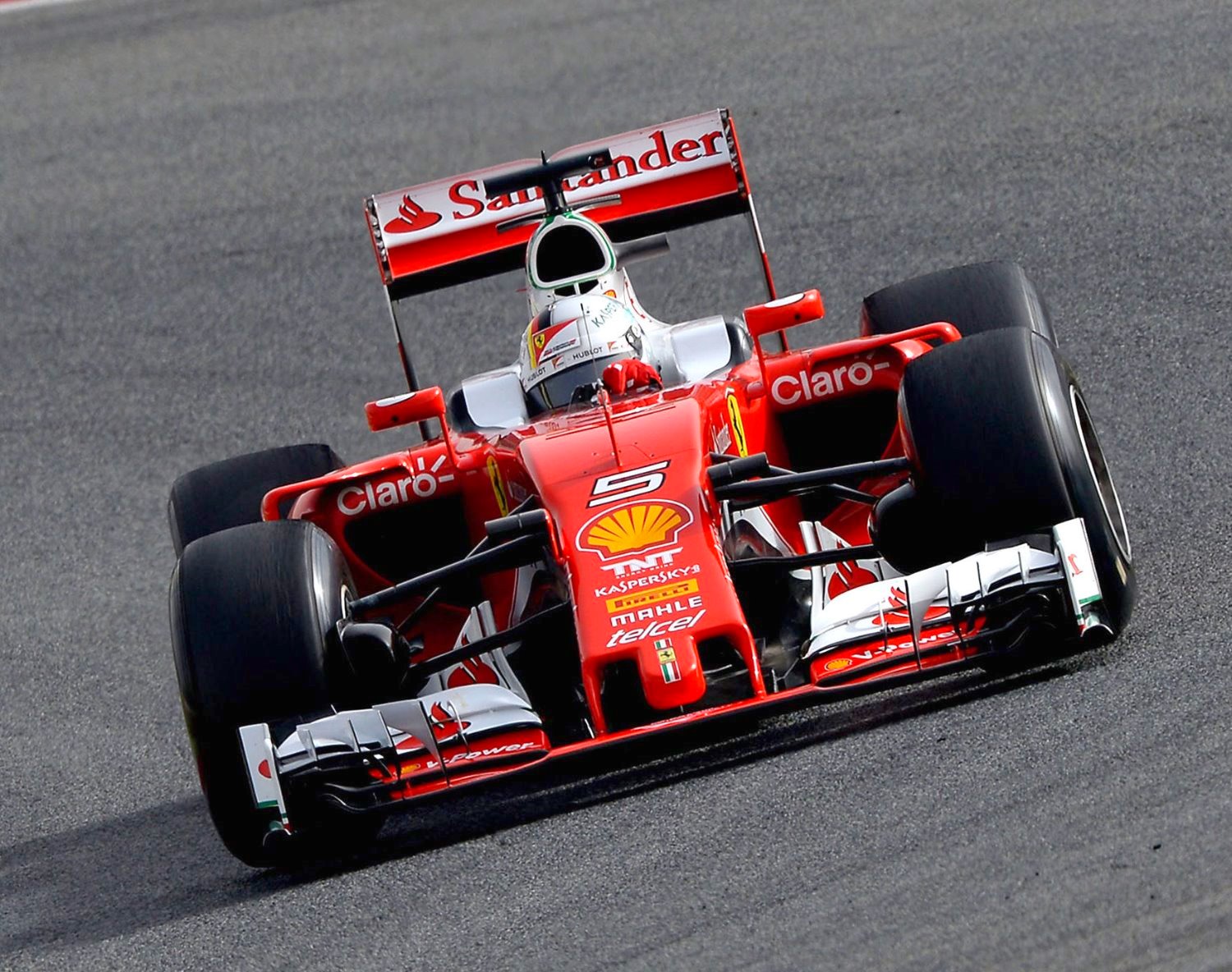 (GMM) Rumors are swirling in the Barcelona test paddock about problems with Ferrari's 2016 power unit.

Within sight of the end of the pre-season period, cooling holes have appeared in the side of the works team's red car, Haas was grounded all day with a turbo issue on Wednesday, and Sauber has also had problems.

Gene Haas admitted to some frustration.

"I have learned pretty quickly that Barcelona is not North Carolina," he smiled, referring to the unexpected complexity of F1 compared to the more familiar world of Nascar.

Asked how much the team is having to rely on Ferrari, the American added: "Quite a lot, because we get the whole powertrain from them."

Works driver Kimi Raikkonen, however, played down the problems.

"The point of testing is to test," the Finn is quoted by France's L'Equipe. "The goal is to push the car to its limit, and when you reach it, it breaks."

According to the paddock grapevine, however, the problems are deeper than that.

Germany's Auto Bild is talking about excessive vibrations, after Ferrari drastically re-arranged the complex elements of its power unit package for 2016.

"I have always said that we are not arrogant, but I'm not worried at all," team boss Maurizio Arrivabene told Italian media.

"The car is new and it is normal that there are some areas to develop, but I confirm to all the wise owls that the engine is ok," he added.

"I think Mercedes is top of the class and the one to beat, but we are here to bother them and we will find out in Australia," said Arrivabene.

But as is becoming clearer by the day, it seems Mercedes is still sitting strongly atop its title-winning perch.

McLaren-Honda chief Eric Boullier summarized: "Mercedes is fast and reliable. Ferrari is not as fast and not as reliable.

"The rest is conjecture."

Jos Verstappen, the father of Toro Rosso sensation Max, agrees in the pages of De Telegraaf newspaper: "The only thing we can say for sure is that Mercedes is the fastest."